There are several changes from the team that started against Italy in Rome with Garry Ringrose, Rory Best, Cian Healy, James Ryan and CJ Stander returning. 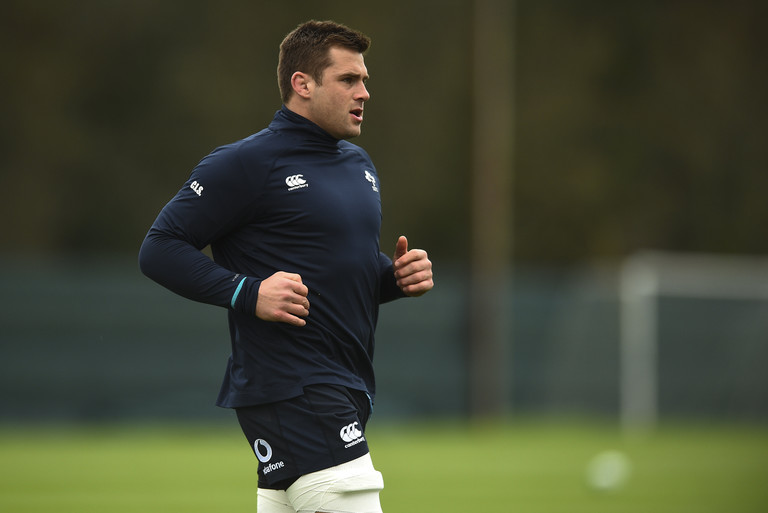 Dan Leavy, Robbie Henshaw and Joey Carbery all miss out through injury. There is just one change to the Ireland team backline with the aforementioned Ringrose returning in placing of Chris Farrell.

On the bench, John Ryan, Niall Scannell and Dave Kilcoyne are the front row replacements. Ultan Dillane and Jack Conan fill in on the bench. John Cooney, Jack Carty and Jordan Larmour are also included.

Under Joe Schmidt, Ireland have never lost a home game against France and they will look to continue that remarkable record this Sunday with kick off set for 3.00pm.