After an opening round defeat against England and a second-round victory against Scotland, Ireland are on the road once again as they take to the Stadio Olimpico this Sunday. Ahead of that, Schmidt has taken this opportunity to shuffle the pack and hand valuable starts to Sean Cronin, Dave Kilcoyne, Ultan Dillane and Jordi Murphy.

Conor Murray and Johnny Sexton continue at half-back. Sexton, who came off midway through the first half in Murrayfield and failed a HIA, has recovered fitness to return to the starting team. Connacht's Jack Carty looks set for his first cap as he takes his place on the bench. 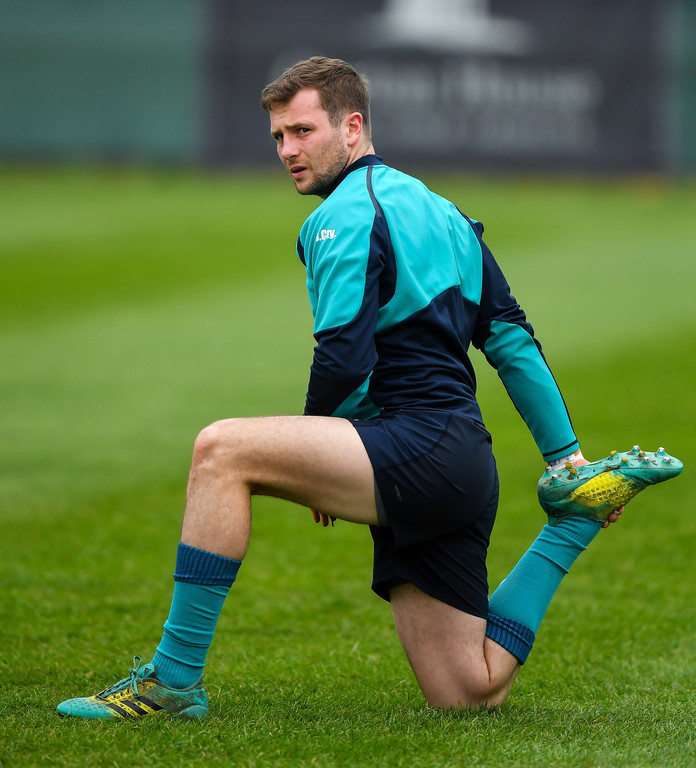 Munster duo Niall Scannell and Andrew Conway come in on the bench as the entire backline remains unchanged.

The team was named after the squad trained at Carton House. Dublin Gaelic football forwards coach Jason Sherlock was also in attendance on a watching brief. 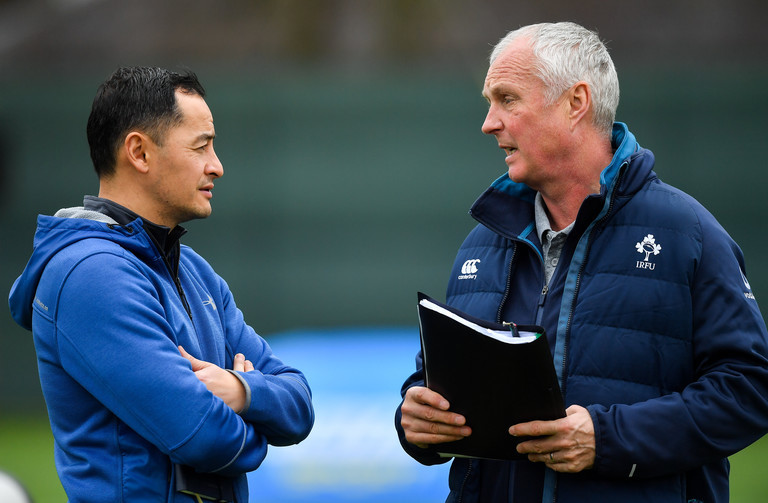 The game kicks off at 3.00pm on Sunday, with coverage live on Virgin Media One.

Rugby
3 weeks ago
By PJ Browne
O'Connell: 'We Were A Little Bit French In Some Of Our Play'
2