Fade to black. Joe Schmidt's era is at an end after Ireland exited the World Cup against New Zealand. The next time this team take to a rugby field will be at the 2020 Six Nations.

The Aviva Stadium will play host to Scotland next February to mark that next step. For Andy Farrell, it is about preserving the good elements of the last regime while casting aside the bad. On this week's Balls.ie rugby podcast, World in Union, the lads looked at what has to happen next and the changes in selection and style that need to be made.

Some suggestions for an entire rebuild seem misjudged. Ireland planned meticulously for the last World Cup and got as far as a French side who were in crisis before and during it. This time last year Eddie Jones was coming off the back of six straight defeats and fending off calls for him to be sacked.

It is about timing a run for the tournament while developing a squad. All the while, winning breeds winning. 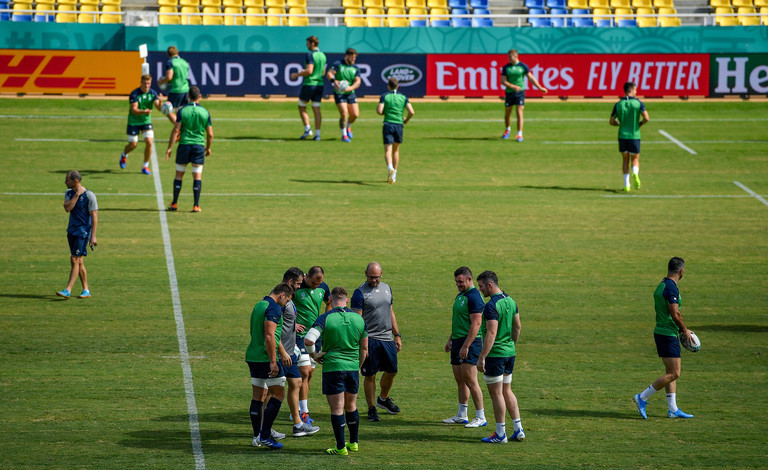 As much as Ireland need to focus on the future, they can't be dictated by it. A marriage between what is here now and what is to come is necessary.

Stuart Lancaster was a big fan of Joey Carbery at fullback and Beauden Barrett's record with the Auckland Blues and Hurricanes proves an outhalf doesn't have to regularly play at 15 to slot in there. Keith Earls still has plenty to offer but when a player demonstrates form the way Jordan Larmour has he should be recognised for it.

Johnny Sexton has signed on until the next Lions tour and showed why Ireland are still reliant on him during this tournament. Conor Murray has to be under pressure given his 2019 showings and Luke McGrath, John Cooney or Kieran Marmion should have a chance if the demonstrate form over the next three months. 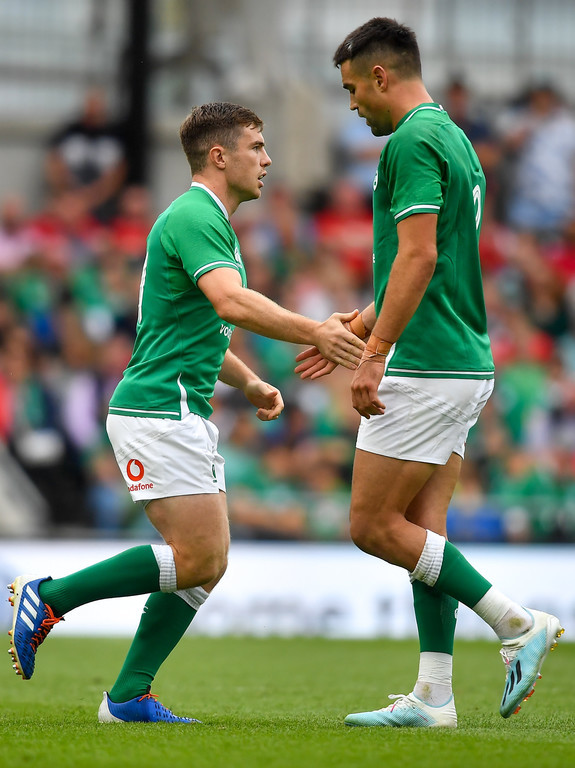 In the pack, Iain Henderson has been similarly unimpressive and has stronger competitors for his spot. Should Dan Leavy make an early comeback, he could return to the back row.

The next step has to be about evolution as well as production. The greatest response Ireland can give now is to win, but there is an increasing demand on them to win in style.

Andy Farrell has his work cut out for him.

To listen to the full podcast, click here or search 'Balls.ie' on any good podcast platform.

SEE ALSO: Who's In The Frame To Become The Next Ireland Captain?