With Johnny Sexton ruled out through injury, Ross Byrne starts at out-half. He will be partnered at half-back by Jamison Gibson-Park. Conor Murray is the replacement scrum-half on the bench with Billy Burns the replacement out-half.

James Ryan will captain the team from the second row.

In all, there are four changes from the team which defeated Wales in Dublin last Friday. Along with Byrne taking the place of Sexton, Keith Earls comes in for Andrew Conway on the wing while Bundee Aki replaces the injured Robbie Henshaw at inside centre.  The final change sees CJ Stander restored to the starting line-up in place of Josh van der Flier. That means Peter O'Mahony starts at openside.

Saturday's game is live on RTÉ with kick-off at 3pm. 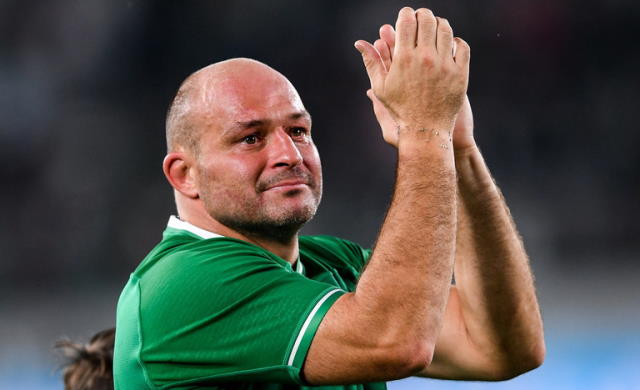