Just One Change As Ireland Team To Play France Is Named

The Ireland team to play France in the final round of the Six Nations has been named.

The team sees just one enforced change from the side which defeated Italy last weekend. Garry Ringrose, who suffered a broken jaw in the game against Italy, is replaced at outside centre by Robbie Henshaw.

Chris Farrell comes into the replacements.

Ireland travel to Paris with a chance of claiming the 2020 Six Nations championship. With England playing Italy in Rome, and likely to rack up a big bonus-point victory which would see them top the table on points difference, Ireland require a bonus-point victory against France.

Andy Farrell's side take on France at 8pm on Saturday evening at the Stade de France.

See Also: Brian O'Driscoll Thrilled With Progress Ireland Are Making In One Area Of Their Game 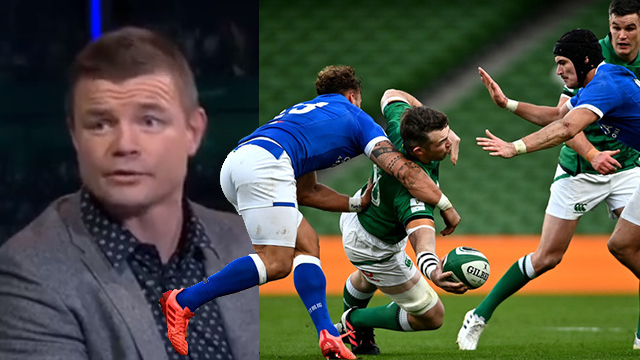