The Ireland Team To Play Georgia On Sunday Has Been Named

Andy Farrell has named his Ireland team to play Georgia in the penultimate game of the Autumn Nations Cup.

The team features 9 changes from the side which lost to England last weekend. Billy Burns will start his first game at out half for Ireland while the uncapped Shane Daly will wear the number 23 shirt. Jacob Stockdale will get another run at fullback, while Farrell has opted for a back row of Beirne, Stander, and Connors.

Ulster's Stuart McCloskey makes a long-awaited return to the Ireland XV, and will start at inside centre.

Ireland's final game of the competition is on December 5th in Dublin. 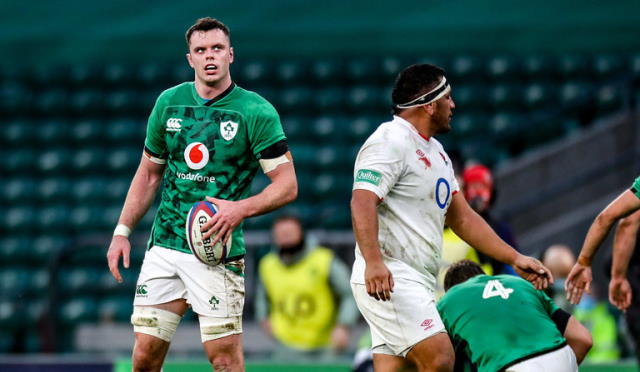