QUIZ: Can You Name All Of Ireland's Six Nations Try Scorers Vs. Wales

It's going to be a long lead in to Sunday. There's lots of time for stirring up of those feelings you get when Wales Vs. Ireland in Cardiff is on the horizon. The Gatland feelings. The Mike Phillips feelings. There'll be a point in the week when you even think of Gavin Henson.

We're not exactly sure why the prospect of the Wales game gets us this pent-up. In fact, Ireland have a very decent record against Wales since the Five Nations became Six back in 2000. In the 21 times the teams have played in the Championship since then, Ireland have won 12, losing only eight, with 2016's game finishing as a 16-16 draw. Ireland's record at the Millennium Stadium also holds up well with five victories from 10 visits, though our recent record in Cardiff is terrible, losing the last three encounters in the Six Nations.

We've had a Grand Slam decider, Wayne Barnes dodginess, we've dished out six hammerings, and we've been on the end of a couple as well, but how well do you remember the Ireland Wales games from this century?

Ireland have had 28 different try scorers in those 21 Six Nations games against Wales. If you remember all of them, you're probably cheating, but have a go. We've given you a generous ten minutes to complete the task.

Vote: Pick The Ireland XV That Will Beat Wales On Sunday 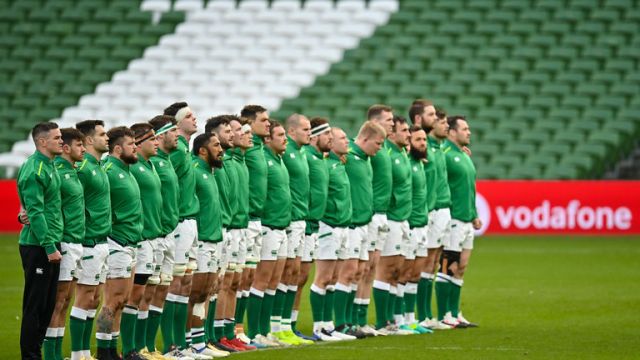