Ireland Six Nations U20 Champions 2010: Where Are They Now?

Ireland U20s will be back under the Irish Independent Park lights in Cork on Friday night, knowing that victory over the travelling French will put them within touching distance of a Grand Slam.

Noel McNamara's side will be hoping a return to the Ballyphehane venue will help channel some positive vibes after the rousing come-from-behind opening night victory over English by the banks of the Lee, earlier in the tournament. If you missed out on that pulsating night, never fear! Our cameras captured the whole thing...

Should the young men go all the way to Grand Slam glory, they will become the first Irish side to do so, since the tournament reverted from the U21 to U20 age group in 2008. The final edition of that U21 Championship saw an Irish team consisting of the likes of Cian Healy, Ian Keatley, Keith Earls and Darren Cave storm to unbeaten success.

Nine years ago, however, then head coach Allen Clarke led his charges to a Triple Crown in when claiming the 2010 U20 title, with quite a few recognisable names within the ranks.

Fingers from Cork to Coleraine will be crossed in the hope that David Hawkshaw, Harry Byrne, white-line hunter Dylan Tierney-Martin and teammates can go on to surpass the achievements of the graduates of 2010, but for now let's take a look at what has come of that squad. 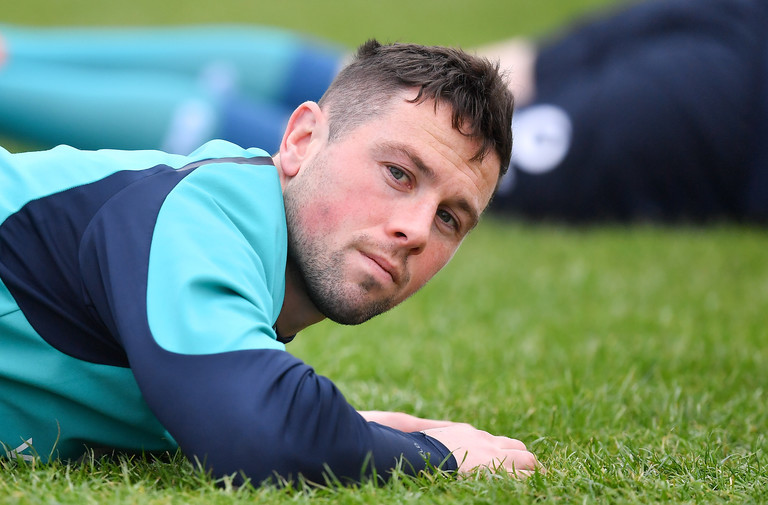 The centre has played over 100 times for Connacht, having returned west after a spell with London Irish

The former Methodist College scrum-half is plying his trade with Worcester Warriors in the English Premiership, but as of yet no caps

Hudson was Ireland's top try scorer in the 2010 tournament and earned a move to Bristol in 2014. Has not played pro since 2016.

The Ulster Academy grad has seen action in the English Championship with Rotherham and Jersey before moving to Italy and Verona.

Destined for great things, McSharry had a torrid time with injuries before calling it a day in 2016.

The Galwegian has represented his country on six occasions at senior level and played almost 200 times for Connacht. 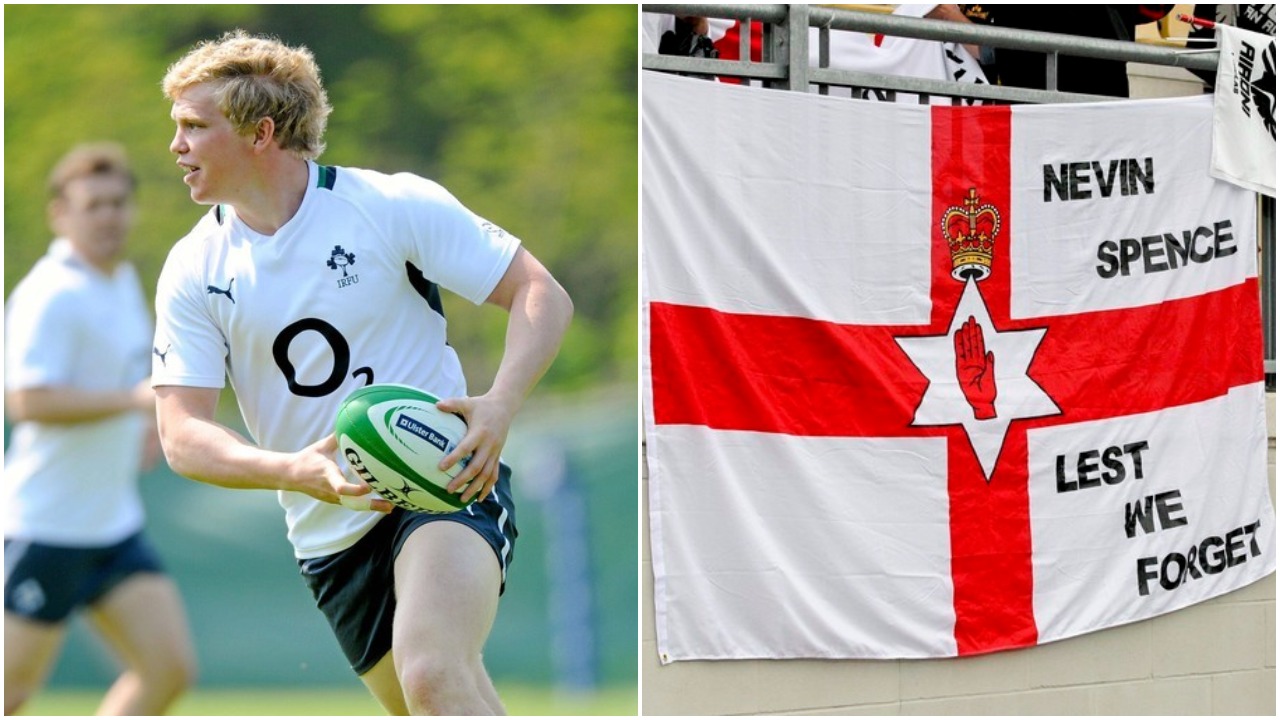 The Ulster centre tragically died in a farm-yard accident only two years after the U20 success, a huge loss to Irish rugby.

Not much known about this guy. Apparently somewhere in France.

The Roscommon prop has made appeared in over 150 games for Connacht.

Friend of the show Butler, talked to us last month about his time in Pau.

Graduated from the Leinster Academy in 2015 alongside Tadhg Furlong and Luke McGrath, but another who has done little since.

The former Munster lock retired from the pro-game in 2015 after spending two seasons with Jeremy Davidson trained Aurillac in France.

The tighthead prop played for Connacht and London Scottish after being released from Leinster as a youngster. No word on where he is now.

Another Connacht player lost to concussion, Dubliner Marshall retired in 2017. 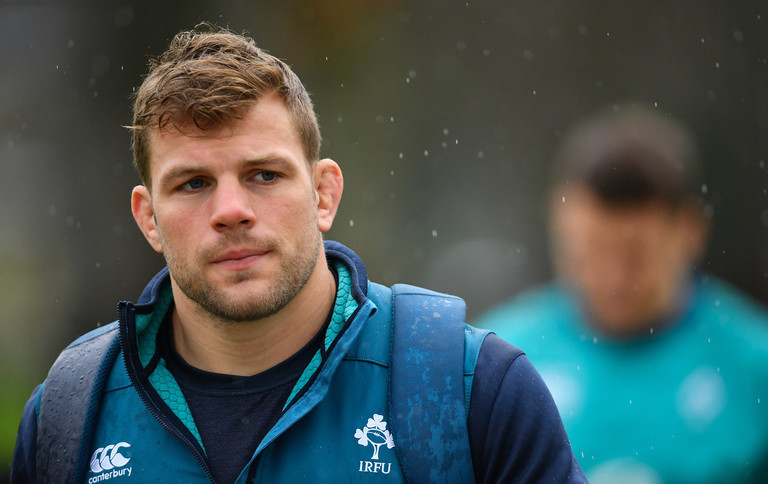 Drafted into Joe Schmidt's squad at No. 8 for the Italy game, the Ulster flanker he'll be hoping for more game-time this weekend.

The Bective Rangers man made a career for himself as a PT after being released by Leinster.

The Munster flanker seems as if he's been around for years, but has yet to play for his country.

The former Leinster prop now plays with Ealing Trailfinders after leaving for Irish shores for Bristol in 2014.

Having played 20 times for Ireland, Ruddock would certainly have been featuring for the senior side in this years Six Nations had it not been for injury.

The third and final player from the victorious 2010 team to have to hang up the boots due to concussion, Ryan retired in 2018 after a distinguished career with Leinster and Leicester Tigers.