A 34-man Ireland squad for the upcoming U20 Six Nations has been named by new head coach Richie Murphy.

The squad will be captained by Munster backrow Alex Kendellen. There are six players in group - Alex Soroka, Tim Corkery, Conor McKee, Ben Moxham, Cathal Forde and Ben Murphy - who were also involved with the Ireland U20 squad last year.

The tournament, which sees all games played at the Cardiff Arms Park, kicka off on June 19th with Ireland facing Scotland.

"It has been a challenging year but the players have come in, worked hard and bonded well, and I have been impressed by their work-rate, commitment and application," said Murphy.

"Now our focus turns to performance and Saturday’s opening game against Scotland, which we know will be a big challenge first up."

Ireland's second game will be against hosts Wales on June 25th, and followed by England on July 1st, Italy on July 7th, and finally France on July 13th. 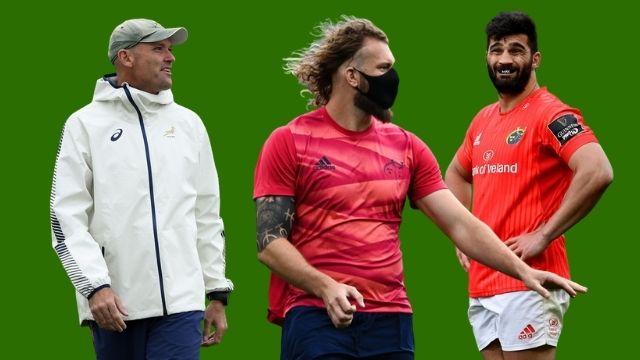