In 2007, Ireland not only won its first U20 Six Nations but also the Grand Slam.

It was a team featuring names which would go on to serve the Ireland international team and provinces to the current day. It also included many whose careers were cut short by injury.

The first XV below are those who started the opening game of the tournament against Wales.

The fullback won 13 caps for Ireland and was a part of Joe Schmidt's 2015 Six Nations-winning squad. Later that year, aged just 28 and playing with Munster, he was forced into retirement due to a neck injury.

Jones quickly moved into coaching with Munster. He left the province in the summer of 2019, and went on to be a part of South Africa's World Cup-winning coaching staff. That is a role which he still holds. 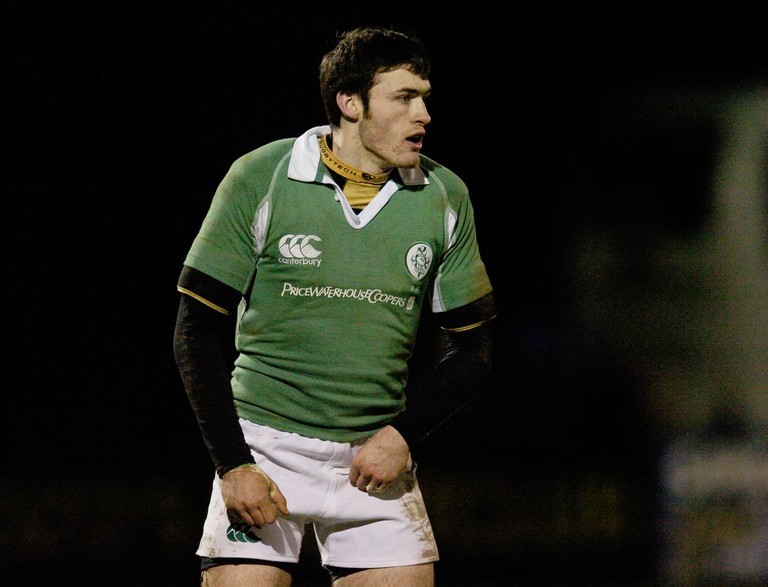 A Leinster player at the time, Monahan moved to Connacht for a season in 2010 before heading across the water to join Rotherham in English rugby's second tier. After an impressive season, the Drogheda man was picked up by Premiership side Gloucester. He joined Munster on a short-term contract in 2015 as cover during the World Cup.

He has since moved into areas outside rugby. Monahan is an artist and runs social media platform Limor.

Aged just 32, Cave retired from rugby at the end of the 2018/19 after making over 200 appearances for Ulster and winning 11 caps for Ireland. He was also part of the 2015 Ireland World Cup squad.

He works as a rugby analyst and runs coffee and donut shop Guilt Trip in Belfast.

From Ferbane, the centre spent four years with Connacht, leaving in the summer of 2011. He went on to play AIL with Old Belvedere. He is currently part of the Buccaneers U20 management team. 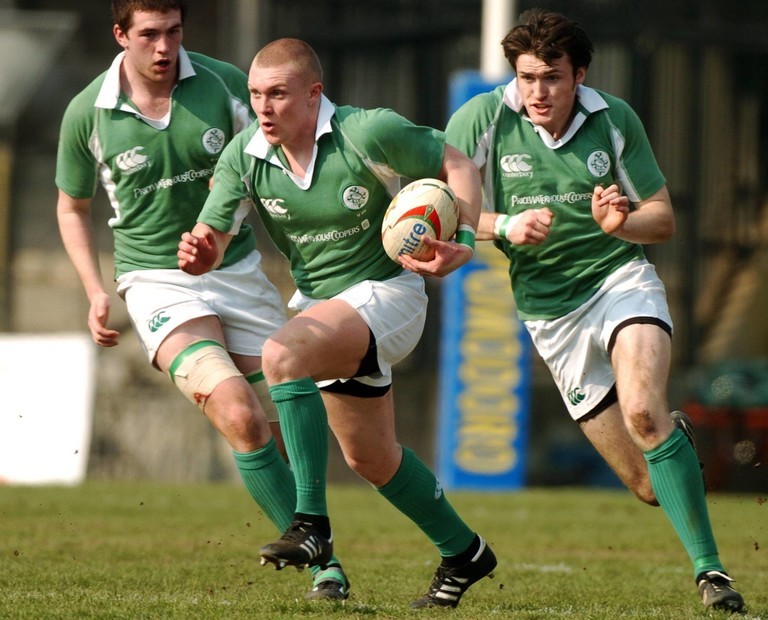 A career which began with Leinster, took in three years with Connacht, eight with Munster, and half a season with London Irish. The out-half most recently played for Benetton and Glasgow Warriors. He has seven caps for Ireland.

After coming through the Leinster Academy, the scrum-half made his senior debut in 2009. He joined Connacht in 2011 and spent three years in the west before having his career ended by a back injury in 2014.

He is now executive vice-chairman of the Greencastle Media Group which runs Joe.ie and Her.ie, among others.

The loosehead prop is still playing for Leinster and Ireland. He now has 110 caps to his name. 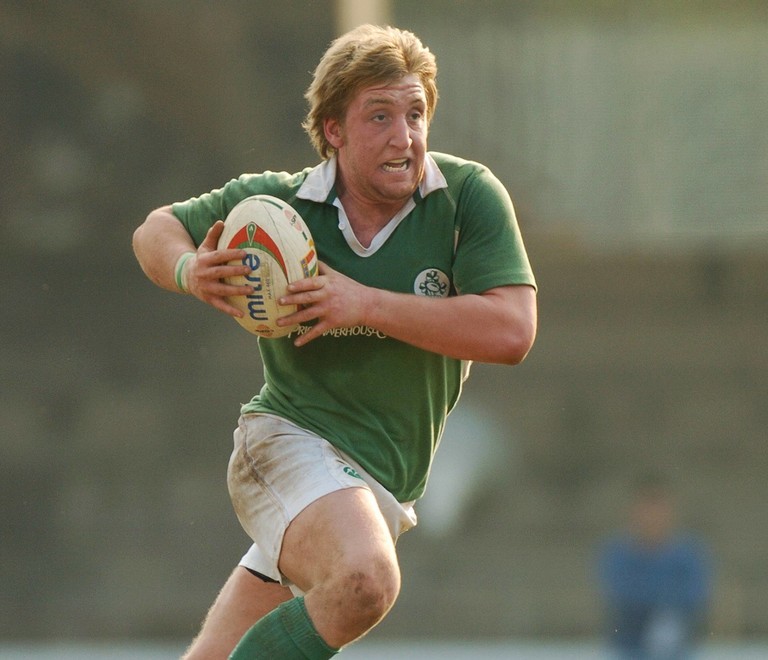 The hooker was with the Leinster academy in 2007. After departing the province, he continued to play club rugby with St Mary's College and qualified as a doctor at the Royal College of Surgeons.

The tighthead prop played for Leinster, Connacht, London Irish and Melbourne Rebels. He currently plays in France for ProD2 side Beziers.

He won one cap for Ireland, coming off the bench against USA during a 2013 summer tour.

Hagan was interviewed on Balls.ie's World In Union podcast in 2019.

McInerney left Leinster to join Ospreys in 2009. Two years later, aged just 24, the second row was forced into retirement due to a knee injury.

Ospreys head physio Chris Towers said at the time that there were "no options available that would allow Conor to continue with a career in professional rugby".

Currently works in finance in London. 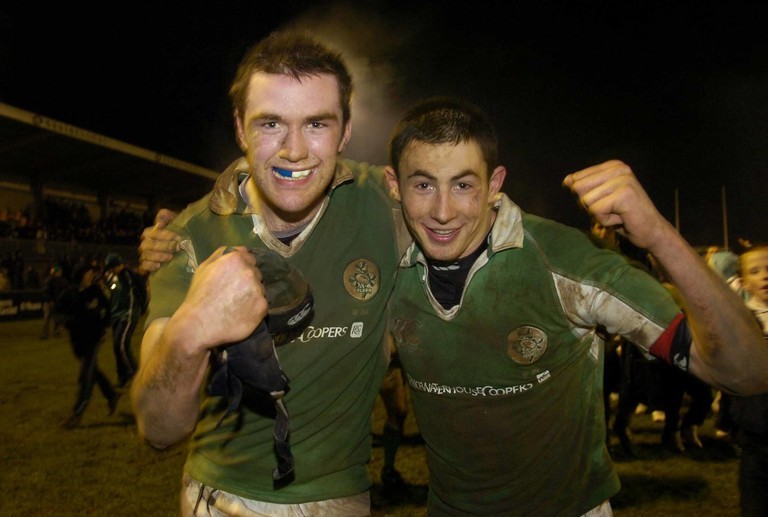 The second row spent 11 years playing with Connacht. He was part of the province's proudest day, winning the 2016 Pro12 title with victory over Leinster.

He is an elite player development officer with Connacht and also forwards coach to the Ireland U19 team.

After rising through the ranks with Ulster, the Derry backrow departed Ravenhill in 2011, joining Connacht.

He is the son of former Ireland international Willie Anderson. He currently works as operations director for fashion label JW Anderson, which was established by his brother Jonathan. 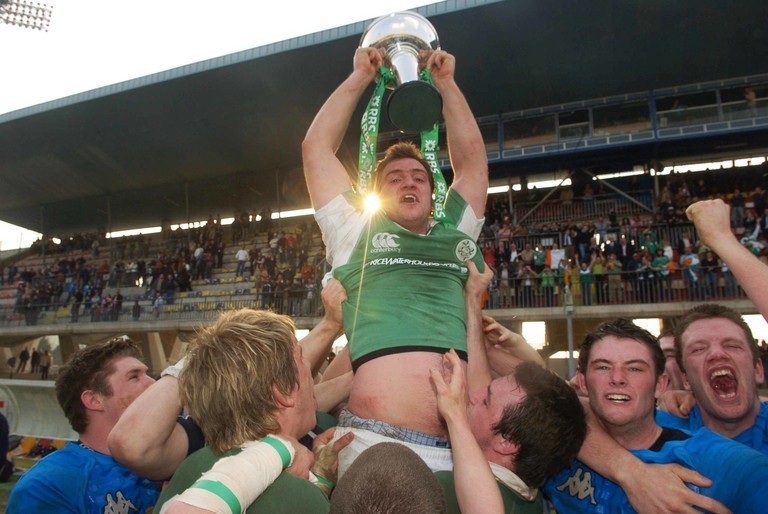 Yet another member of this team whose career was cut short by injury. Pollock captained the Ireland U20s to that Grand Slam. Viewed as a player likely to be a regular for Ulster and Ireland, he was forced to retire at just 23 in 2010 due to a hip injury.

"Whilst it was always my intention to resume my studies at Queen’s, I never intended it to be quite so soon," he said at the time.

"My hip injury, however, has not resolved and I have been advised I am no longer able to achieve the level of fitness required to play professional rugby."

Pollock - who had studied medicine before taking up a contract with Ulster - qualified as a doctor and now works in radiology.

O'Brien played the early rounds of Ireland's campaign before suffering a hamstring injury. He went on to become one of Ireland's great backrows despite numerous injuries down the years. Currently plays for London Irish.

One of the unluckiest men in Irish rugby. A high level performer but also constantly injured. He retired from the game at the end of the 2020/21 season aged 33. He won 13 international caps.

The Tipperary man works as business development manager for the Pollet Water Group.

The South African-born centre was forced to retire from rugby in 2014 due to an ankle injury. He was with Connacht at the time after joining from Sale Sharks in 2011. He had come through the Leinster academy. Currently works in financial services. 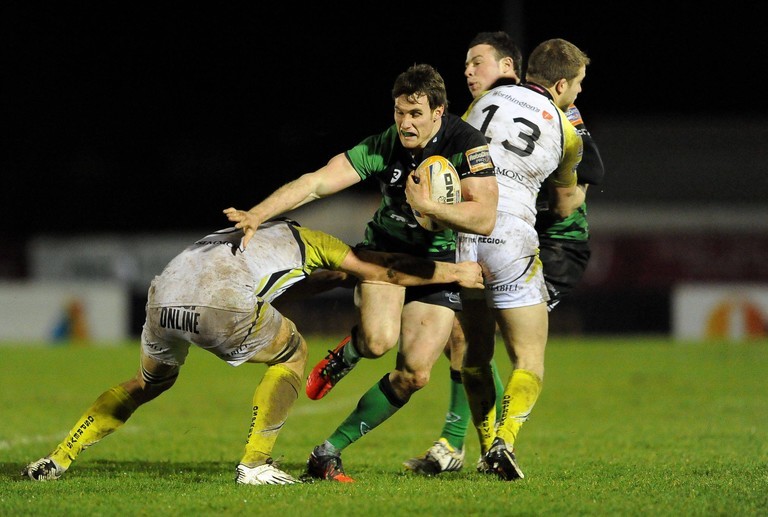 The prop enjoyed a career which began with Leinster and took in Exeter Chiefs, the Brumbies and Ulster. He is an assistant coach with Japanese club Black Rams.

He spent 10 years working with Ulster as a strength and conditioning coach and athletic performance coach. He is now head of performance at English Premiership side Worcester Warriors.

The Limerick hooker made four appearances for Munster during the 2013/14 season. He also had an 11-year AIL career which ended in 2018 after making more than 300 appearances for Young Munster. He is head coach with St Munchin's College.

The out-half had two stints with Ulster while also playing for Connacht and English Championship side Jersey.

He is also senior vice-president of sales with NJOY, an American company which manufactures e-cigarettes.

The backrow joined the Leinster Academy after winning the Six Nations but was cut loose just 12 months later. He spent time playing rugby in the US and Italy before returning to Ireland to play AIL with St Marys and later Cork Con. He won an AIL title with the latter in 2019.

He now works in interventional radiology at Beaumont Hospital. 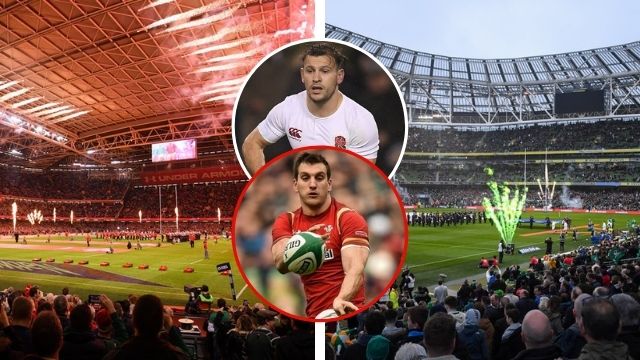 Rugby
4 hours ago
By PJ Browne
The Last Munster Team To Win Silverware: Where Are They Now?
Rugby
1 day ago
By Gary Connaughton
Ronan O'Gara As Worried About Top 14 Clash As He Is About Champions Cup Final
Rugby
1 day ago
By Luke Delaney
How To Watch Leinster v Munster In URC Showdown
Previous Next

Rugby
4 hours ago
By PJ Browne
The Last Munster Team To Win Silverware: Where Are They Now?
Rugby
1 day ago
By Gary Connaughton
Ronan O'Gara As Worried About Top 14 Clash As He Is About Champions Cup Final
Rugby
1 day ago
By Luke Delaney
How To Watch Leinster v Munster In URC Showdown
Popular on Balls
Football
7 hours ago
By Eoin Harrington
Juan Mata Questions Manchester United Management After Dire Season
Golf
2 days ago
By Gary Connaughton
Padraig Harrington Glad He Didn't Have To 'Make A Decision' On Saudi Golf League
Football
1 day ago
By Gary Connaughton
The Frank Lampard Love-In After Everton's Survival Was Downright Bizarre
GAA
2 days ago
By PJ Browne
'It Came At An Awkward Time. I Didn't Think It Would Be So Bad'