Ireland U20s coach Richie Murphy was in a positive mood following the series of training camps and warm up matches his side have had before the U20s Six Nations begins on February 4th.

Last week we covered their games in more detail, and took a closer look at some of the players on show who will be hoping to secure a place in Murphy’s final squad for the tournament.

Not only did Murphy get to assess the players on his Ireland U20s side, but also a selection of players from the Munster and Leinster Development XVs they faced.

A number of players played both for the Ireland U20s and against, during the warm ups. Murphy praised the provinces for helping with the preparation of the Ireland U20s, and it will no doubt stand to them when the Six Nations comes around.

“It’s been a brilliant couple of weeks for us. It’s obviously been difficult with the situation that’s on at the moment. But over a period of time I think we’ve had 52 players in camp.

“We’ve had a transition of players each week and obviously some guys going back to Munster to play against us. Those guys came back in, and some guys went back to play for Leinster this week.

“So it’s been brilliant the provinces have bought in behind the U20s and they’re doing their best to try and give guys opportunities to play against us.

“So from a coaching point of view its brilliant to be able to see all those young players because these players are probably the most effective that are out there at the moment because over the past 18 months they haven’t played much rugby.”

The Six Nations campaign of the Ireland U20s kicks off on February 4th in Musgrave Park against Wales. The game kicks off at 8 o’clock and will live on RTE. 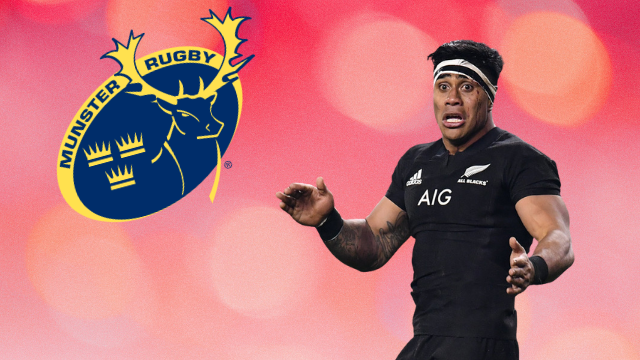 Rugby
6 months ago
By Brett Igoe
Analysis: U20s Campaign Leaves Plenty To Be Excited About For Ireland
35