Crisis averted. Order restored. Ireland's World Cup warm-up prep got back on track in the Principality Stadium as Joe Schmidt's side ran out 22-17 victors against an experimental Welsh side.

On the eve of his final game in Wales, Warren Gatland declared his hope that his side can hurt Joe Schmidts to "put a massive dent in their confidence and derail them a little bit" yet it was Ireland who left the air out of his balloon as they righted some wrongs.

Two Jacob Stockdale first-half tries, a penalty try thanks to a superior scrum and Jack Carty's boot did the trick. It was not perfect but it was enough for what these exercises are; warm-ups for the majority and opportunities for those on the fringe. Despite a number one world ranking place on the line, in reality little is won now. This game, like last weekends, is a small step on a long journey. 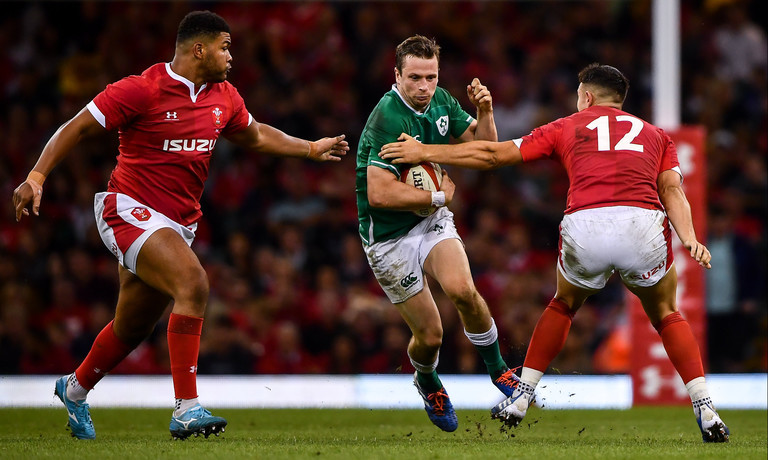 Awarded Man of the Match. Huge versatility in his game and demonstrated great decision-making in when to kick, when to break and when to ship it wide. Every time he put boot to ball he managed to get in behind and turn the Welsh back three. No one covered themselves in glory last weekend but Ross Byrne's sole appearance so far has been a disappointing showing against England. Ominous. 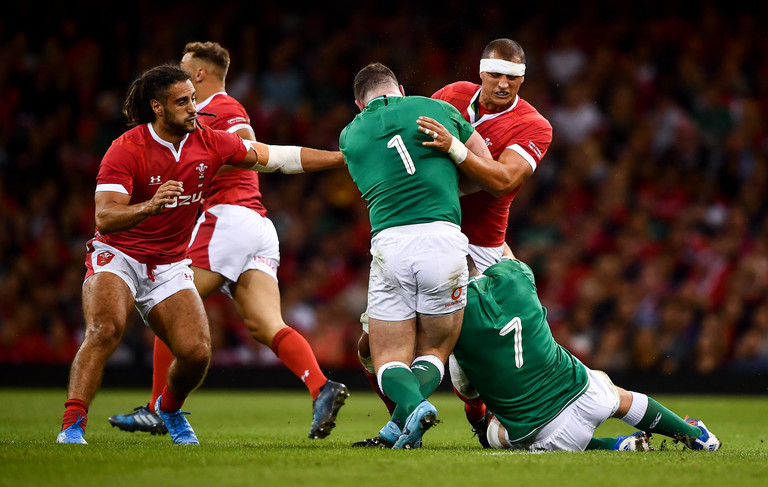 Tomahawk stuff from the Munster man. After 40 minutes he'd already registered eight monstrous tackles. By the time he came off he had seven carries for 31 metres, two clean breaks, five defenders beaten and one offload. Left due to a HIA but made a huge impact on a big stage. Yokohama calling.

1o carries for seventy metres. Three defenders beaten. Two offloads. Baller. It is telling that despite playing little rugby he has lasted this long in Schmidt's squad. 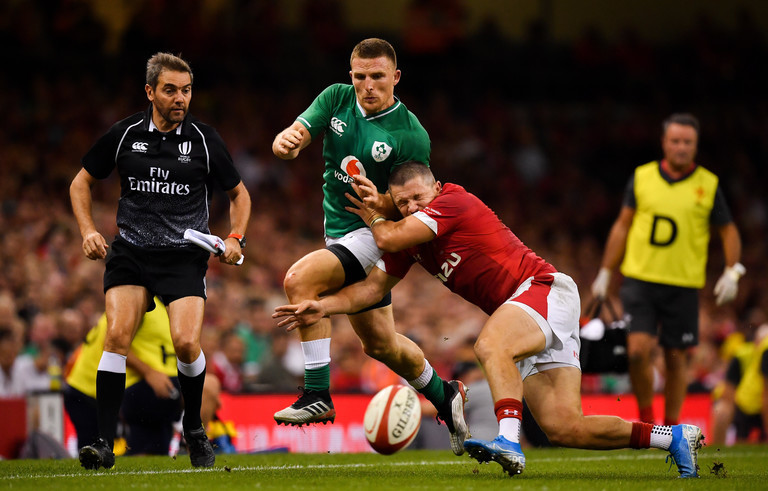 Here is where things get interesting. On current form, Andrew Conway is on the plane. His consistency is obvious and he covers both full-back and wing which stands to him for a World Cup spot. A great moment early on when an attack looked like it had broken down only for Conway's dancing feet to restart it all. A viable option for the 23 jersey in matchday squads.

Not a good afternoon for the rivalling ten. Initially, it looked like Joe Schmidt was going to follow England's lead with only two out-halfs but Joey Carbery's injury threw a spanner into the works. Yet since that spot became available Byrne has only played against England while Carty now has a strong showing against Wales and Italy under his belt.

During the Six Nations, Carty got the nod and he looks primed to do so again in September. 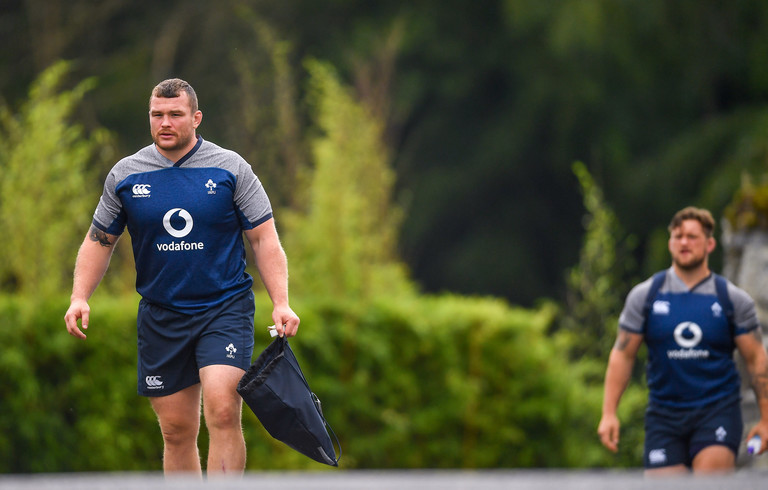 It was utter domination in the scrum with Andrew Porter's loosehead showing a welcomed surprise. Dave Kilcoyne has done his chances a world of good and that spells trouble for McGrath.

Tadhg Beirne has demonstrated his ability to cover six now and really, Ruddock has not had the opportunity to respond since the Italy tie. Today showed James Ryan is Ireland's most important player, the drop-off after he went off was obvious. Beirne's performance will also pressurise Jean Kleyn. Fine margins separate much of the pack.

"It was massive for us. We were all hurting during the week," declared Jack Carty post-match. A welcomed remedy found in the Welsh capital.

SEE ALSO: John Cooney Opens Up On Being Cut By Joe Schmidt