Confirmed: Ireland Will Not Be Top Seeds For 2023 World Cup

This is a bit of a blow.

We all know about Ireland's history at Rugby World Cups, so we could do with every bit of help we can get at this stage.

Being a top seed in the group is always a huge bonus. Ireland were handed what they thought was a favourable draw for the 2019 tournament, only for the loss to Japan to scupper those hopes. They would go on to be convincingly beaten by New Zealand in the quarter finals.

The effects of the poor showing in Japan, as well as a disappointing Six Nations campaign that year, are very much still being felt. Ireland took a tumble in the world rankings as a result, something that has now had a major impact.

It has been announced that the 2023 Rugby World Cup seedings will be based on the world rankings as they stood on January 1st, 2020, a time when Ireland sat in fifth place.

As a result, they will be second seeds for the draw on December 14th. That means they will be placed in a group alongside one of New Zealand, South Africa, England, or Wales.

The Rugby World Cup 2023 pool draw will take place in Paris at Palais Brongniart on 14 December 2020.

The World Rugby rankings as of 1 January 2020 will be used to determine seedings.

Ireland will be joined in 'Band 2' by Australia, France, and Japan, meaning they cannot draw any of those teams.

The likes of Scotland and Argentina present potential banana skins in 'Band 3'.

The draw for the tournament in France will take place in Paris at Palais Brongniart on 14th December, 2020. 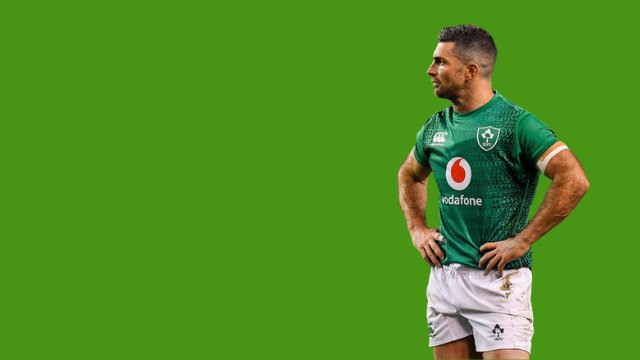