Usually, preseason games don't really mean a whole lot in any sport. But that certainly isn't true of World Cup warm-ups. While the result of the game will be long forgotten, the performance of the team and the individuals are absolutely vital. World Cup squads will be selected off the back of performances in these games.

In 2011, poor showings from Tomas O'Leary and Luke Fitzgerald allowed the bolter Conor Murray to leapfrog himself into the squad as he was introducing himself to everyone else.

After Ireland's less than impressive display at the Aviva yesterday, there are winners and losers in Ireland's battle to make the final 31-man squad, and here they are. 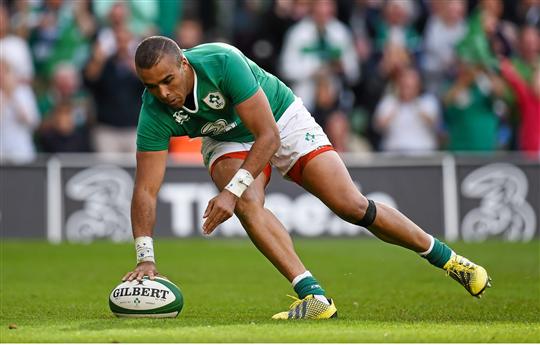 A man of the match performance, and probably the most positive answer from Schmidt when directly asked about one player. He's now solidified in Schmidt's mind that he's comfortable enough at fullback - especially going forward and in the air. There's still some work-ons in defense, but he's putting pressure on Felix Jones as the back-up fullback and winger spot.

Far from guaranteed to make the final squad - but I know that I'd want him in there. 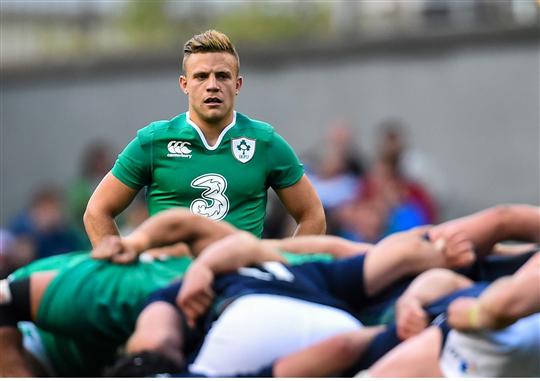 He didn't have the armchair ride that Jackson had the week before. That said - he still did well with typical impressive passing and that peach of a cross-kick for Fitzgerald's try. Used possession very well when Ireland had it, especially in the second half.

His versatility will probably ensure that he's on the plane, with the battle being between Jackson and D'Arcy now for the utility inside back spot in the squad. 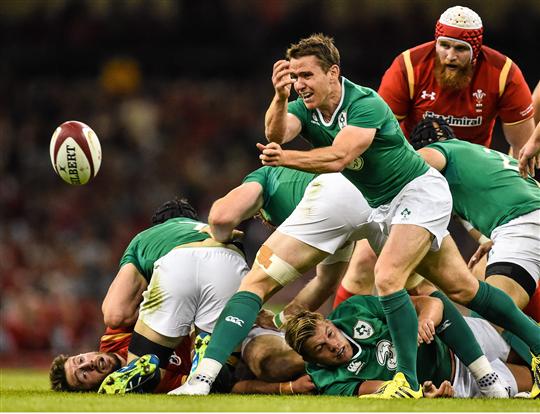 More of a winner because of what happened without him on the pitch rather than his influence. Isaac Boss did himself no favours with a lacklustre display of errant kicking and poor decision making. Ireland's tempo was increased and overall play was much better after Reddan came on. I don't think there is any doubt that Reddan separated himself as the second scrumhalf and whoever is in third. 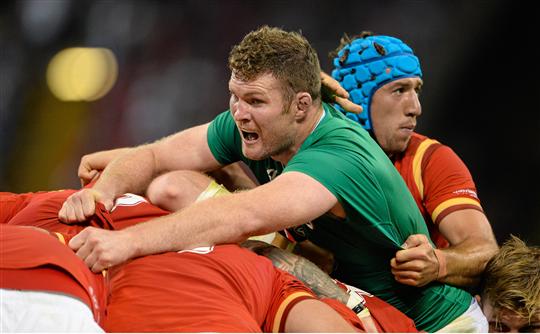 Ryan should definitely be the fourth choice now, and given that Schmidt is set on bringing 17 forwards - Ryan looks to be fighting for a place against a fifth backrower, or a sixth prop. 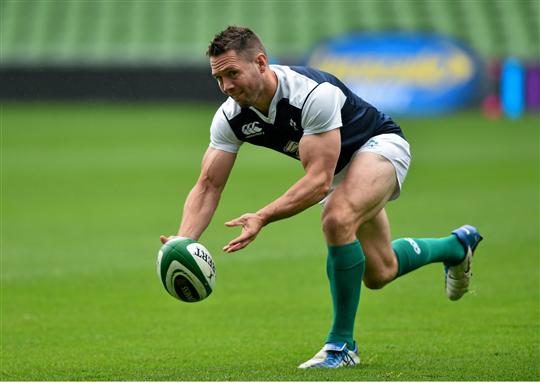 This isn't what Schmidt or Boss would have wanted. With Marmion released back to Connacht temporarily - it made it fairly clear that Boss was ahead of Marmion in the pecking order. But Boss put in a performance yesterday that was akin to Tomas O'Leary's showings in 2011 that saw him go from first choice scrumhalf to out of the squad altogether. 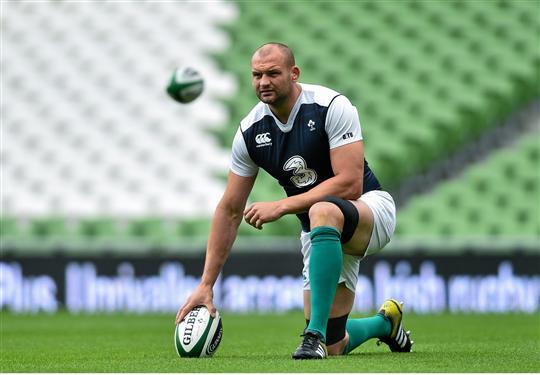 As illustrated above, Tuohy was very poor. I'm a big fan of the Ulster locks, and he is far better than fans think and his display yesterday. He should have more caps than he does already, but injuries and some peculiar selections mean that he doesn't have enough experience or goodwill picked up to excuse him from yesterday's performance.

Even if he isn't behind Ryan, he wouldn't be sure that Schmidt wouldn't prefer to bring an extra backrower or prop. 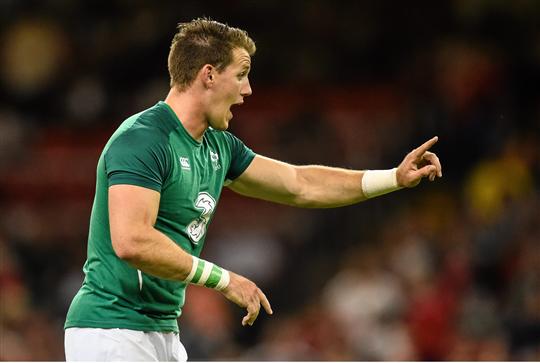 He didn't play yesterday, or last week and that must be a concern for the Pro 12's top try scorer. Gilroy's dancing feet seem to be way behind a whole host of names such as Simon Zebo, Luke Fitzgerald, Keith Earls, Tommy Bowe, Andrew Trimble, Dave Kearney and Fergus McFadden. 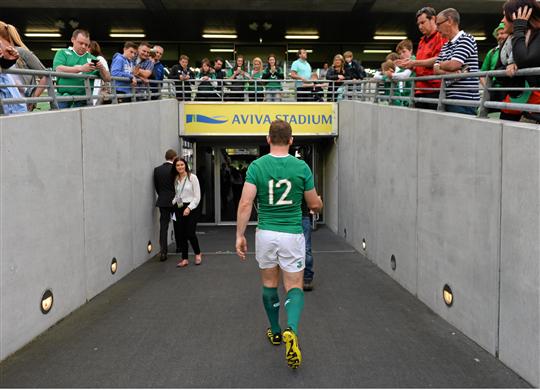 The veteran probably needed a big performance after being completely left out of the Six Nations. He was badly exposed in defense twice - first when Tim Visser powered through him, and then when Sean Lamont ran at him for Peter Horne's all too easy try. He's battling with Darren Cave and Paddy Jackson/Ian Madigan for a spot in the squad. He does have some credit with Schmidt and experience, but it would be a surprise if Ireland's longest serving player makes the final squad at this stage.

See Also: Paul O'Connell Does Not Use Words To Direct Simon Zebo Where To Go