The 45-strong training Ireland World Cup squad is currently deep in preparation ahead of September’s Rugby World Cup. Joe Schmidt will take a 31-man panel to Japan and the battle for places is heating up.

This week, World in Union, the Balls.ie rugby podcast, selected their squad for the tournament. There is a clear distinction between the predicted squad and the desired one, while the August test ties will be particularly revealing in terms of Schmidt's thinking. 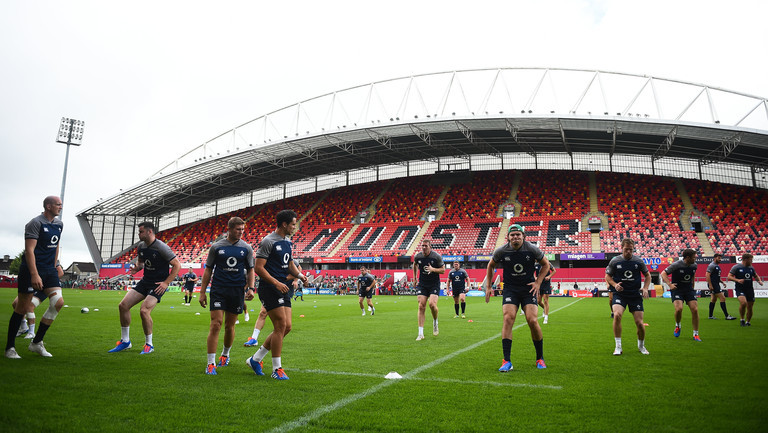 Selection started with the 20 certainties before moving over the possible alterations. You can listen to the full podcast here or by searching 'Balls.ie' on any good podcast platform.

Close calls: Chris Farrell out, Jack Carty in. Andrew Conway out, Will Addison in. John Cooney out, Luke McGrath in. Dave Kilcoyne out, Jack McGrath in. Jean Kleyn/Jordi Murphy/Tommy O'Donnell/Ultan Dillane in, Rhys Ruddock out. 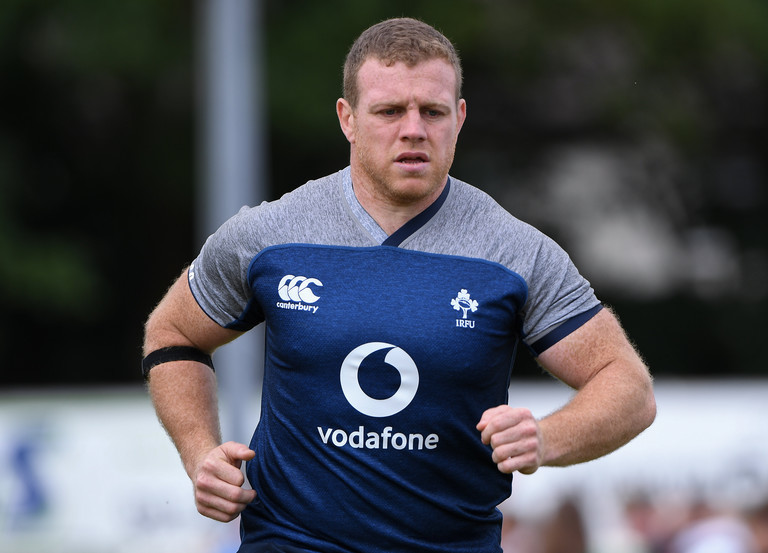 The lads chalked down Furlong, Healy and Best as certainties. The Porter/Kilcoyne/Ryan back-up was established last March and it would take a big camp impact from Jack McGrath or Finlay Bealham to force their way in. As for hooker, while Sean Cronin will be concerned by the Six Nations selections, his explosiveness and Leinster form make him the clear second choice.

The choice here is straightforward. It's either a five/four split either way. That depends on whether Simon Easterby sees Beirne and Henderson as possible back-row cover. The likelihood is four locks and five in the back-row. Dan Leavy's absence opens the door for Jordi Murphy and Tommy O'Donnell, but the Jack Conan, CJ Stander and Peter O'Mahony combination worked well during the Six Nations and is another option. In that case, Schmidt could reward his old lieutenant Rhys Ruddock with a spot.

Once again, there is some room for manoeuvring here. In 2015, Schmidt selected two scrum-halves and three out-halves. A reversal is possible, particularly if Ireland want to include an extra centre which looks quite possible now. John Cooney's ability to cover both could prove crucial. 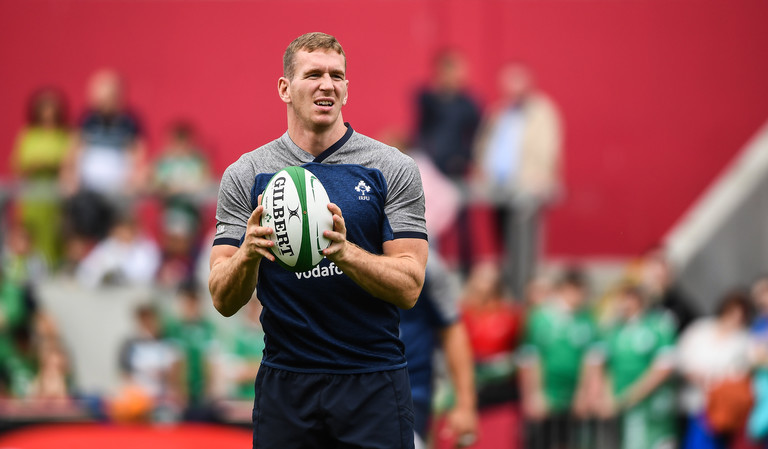 In 2015 the Ireland World Cup squad had four centres and five in the backfield. Chris Farrell is pushing close and could force his way in at the expense of a half-back. In the backfield, Earls, Stockdale, Kearney and Larmour are all assured of a spot barring injury. That leaves one open place, which Andrew Conway, Will Addison, Mike Haley and Dave Kearney will fight for. We reckon Conway offers the most of the four, but Addison's versatility mean he won't be ruled out until the squad is announced.