After a disappointing Six Nations campaign, Joe Schmidt now must decide to stick or twist with several familiar faces ahead of Ireland's next competitive outing, the 2019 Rugby World Cup.

On this week's World in Union podcast, a weekly Balls.ie rugby show getting the outside perspective on the sport, we caught up with former Munster academy man Steven McMahon on life in France, not getting a contract or playing time with his boyhood province and his plans for the future.

The lads also discussed Munster's recent win over Zebre and the potential players who could force their way into Joe Schmidt's mind for a World Cup squad.

Skip to 35.11 to here the lads discuss seven potential names and why they could be included.

Mick: It's an interesting subject. A couple of performances this week stood out in the Irish provinces. World Cup bolters is not something I expected to be a topic of conversation going into the start of the season but given what has happened, given Ireland probably need some fresh blood, something just needs to give that team the spark again.

Maurice: To be honest, we picked a 31-man panel last week for the World Cup and the idea of bolters did not really come into our thinking. It was more so about who is the third choice scrum-half etc. The idea for this actually spanned from a great, constructive debate within the comment section of that article. People suggested, a suggestion that has merit, instead of bringing three out-halves could you bring a fourth centre, someone like Rory Scannell who can cover at 10?

That gives you versatility for a World Cup. This is the thing that Will Addison has in his favour, the ability to be an impact player off the bench in a variety of positions. A tight panel going away this summer needs that.

Scannell demonstrated his kicking game at the weekend as well. Ireland need a new first-receiver, he offers something different which stands in his favour. 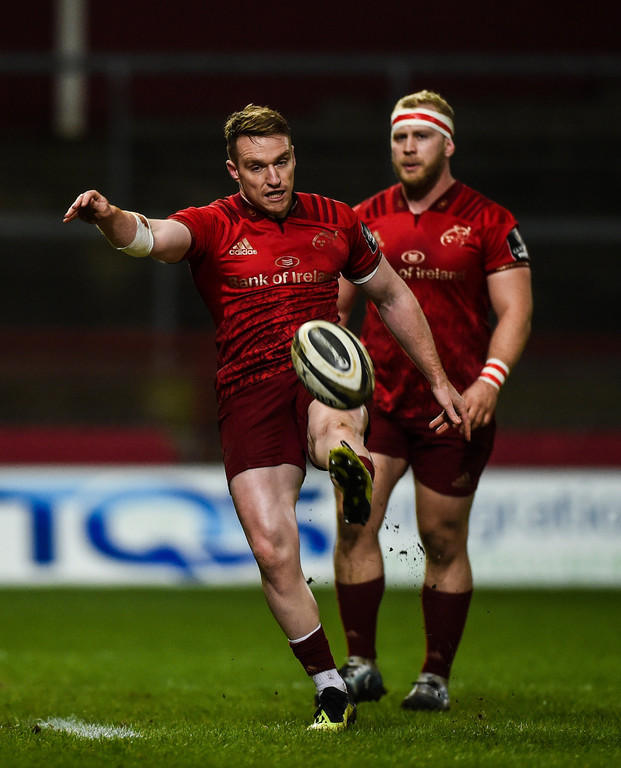 A second one is Jack O'Donoghue, I'd be curious to see how he develops over the next few months. Joe Schmidt has namedropped him repeatedly.

Back from injury, there is definitely a starting spot there for him with Munster if he can take it. Look at Leinster too, Sean O'Brien is totally out of form. Dan Leavy is injury plagued, it has just been confirmed Josh van der Flier is out for the season. That leaves Scott Penny who is 19-years-old. Does Penny, or Max Deegan, or Jack O'Donoghue get a run of form and then come into the conversation?

To listen to the full podcast, which includes an interview with Carcassonne's Steven McMahon, a breakdown of rugby's new trial laws and a European Champions Cup preview, search 'Balls.ie' on all good podcast platforms.