We're in a late 1990s state of mind. Not a good place to be from an Irish rugby fan perspective. As we enter the first break week of the Six Nations, Ireland have lost both their opening games of the Six/Five Nations championship for the first time since 1998.

That Wooden Spoon winning year was the last time Ireland didn't record a win in the Championship, and while we don't expect that to happen this years, regrettably, the 2021 campaign has to be grouped among the flattest Six Nations efforts since the turn of the millennium, and thus since the Five Nations became Six.

But how does 2021 compare with other disappointing Six Nations championships from the 21st century?

A rousing, old-school victory over Grand Slam-chasing England ended the tournament on a buoyant note. But those with greater ambitions for Irish rugby would have regarded it as a hollow victory and a missed opportunity for Ireland.

The mood throughout the tournament was one of frustration dominated by hand-wringing about handling errors and the Johnny Sexton-Ronan O'Gara debate. The latter argument was at its height in the spring of 2011. It seemed only a matter of time before new Taoiseach Enda Kenny called a referendum to settle the matter once and for all.

They had uncomfortably close wins in Rome and Murrayfield - particularly the former where they required a late Ronan O'Gara drop-goal to win the game.

They somehow contrived to lose at home to a French team despite playing all the rugby and outscoring the visitors by three tries to one. 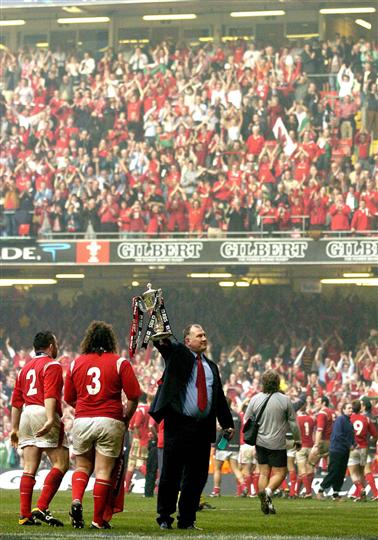 Everything pointed to 2005 being a memorable year for Ireland but by the close of the Six Nations, the year had dribbled away to historical irrelevance.

They had defeated South Africa the previous November and, with the departure of Clive Woodward and the precipitous decline of England's World Cup-winning class of 2003, Ireland, for possibly the first time in a half-century, entered the championship as the bookies favourites.

Everything was going swimmingly early doors as they rolled over Italy and Scotland in the first two games, no problem. Alarm bells were sounded in a shaky performance at home to England. With the aid of a couple of dodgy refereeing decisions, which drove the always frazzled Andy Robinson into apoplexy, a nervy Ireland squeezed through with a 19-13 win.

The following week, a slicker France danced their way to a 26-19 and the Slam dreams were killed stone dead. But what makes 2005 especially hard to stomach was the inexplicably brilliant form of Wales.

Ireland had been rapping their knuckles on the door of the Six Nations championship in the early noughties, accumulating a back catalogue of second and third place finishes. All the while Wales had been busting a gut to avoid a belt of the wooden spoon.

On the same day as Ireland's 22-year unbeaten run in Cardiff to an end, Wales won their first Grand Slam in 28 years.

Mitigating circumstances: Nothing we could find, sadly. 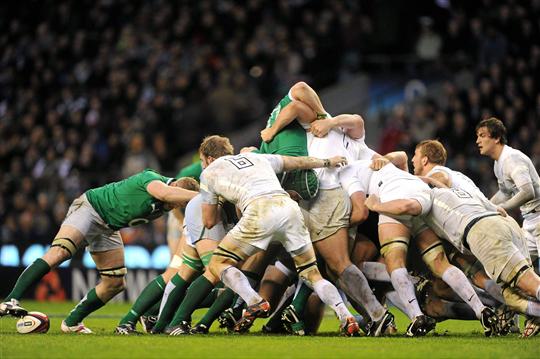 While Leinster were swaggering their way to a second successive Heineken Cup, Ireland huffed and puffed their way through a miserable spring campaign.

In the opener, a supposedly injury impaired Wales team won in the Aviva Stadium with a late penalty from Leigh Halfpenny. Then, supporters were dragged off to Paris for a game that was called off at the last possible moment.

The tournament ended in the bleakest manner imaginable as the Irish scrum broke the land-speed record for running backwards in Twickers.

Alex Corbisiero was the man of the moment, lionised in the English press after overwhelming opposite number Tom Court. On a miserably wet St. Patrick's Day, Ireland were massacred 30-9. After seven wins in eight years, it heralded the end of a period of dominance. Court became a whipping boy in the press.

As Stephen Ferris told a couple of years ago, Corbs was in snarling, exultant mood.

I remember I was lying at the bottom of a ruck. And Alex Corbisiero was standing over the top of me and he said 'welcome to the House of Pain!'

And I was lying on the ground and I said, 'what an absolute twat this fella is like!' 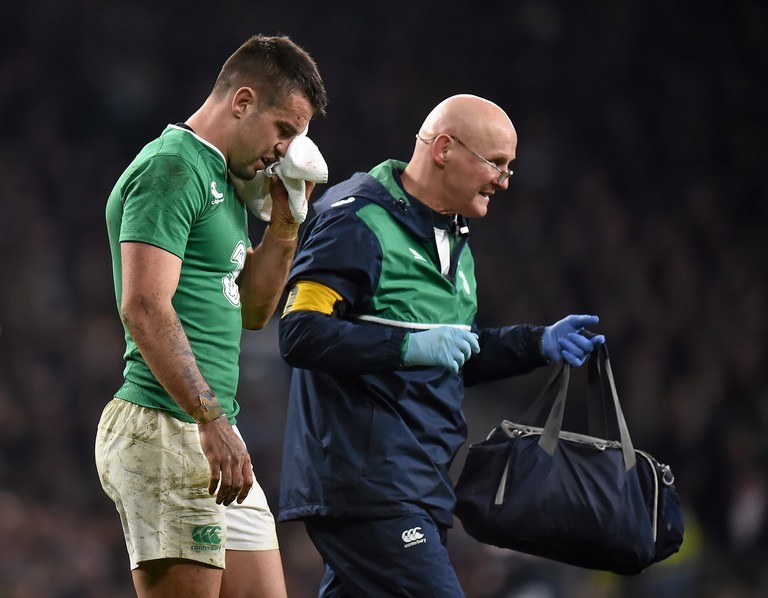 With those of us of memories of the aforementioned 1998, Ireland, under Joe Schmidt, were inexplicably not just Six Nations champions heading into 2016, but back to back Six Nations Champions.

Of course, that kind of success couldn't possibly be allowed to continue. Ireland's start to the 2016 Championship was about an underwhelming as 2021 has been so far. A 16-16 draw with Wales in the Aviva was a disappointing start, but when it was followed up with 10-9 defeat to a terrible French team in Paris, in a game in which Ireland didn't score after half time, we realised it wasn't going to be our year.

Twickenham a fortnight later sealed it and Ireland hadn't won in any of the first three games of the tournament. Wins over Scotland and Italy rescued things somewhat and Ireland somehow finished in third.

Mitigating circumstances: The squad was absolutely ravaged with injuries.

Ryan Jones became the first rugby player to collect a trophy - the Triple Crown - in Croke Park after Wales's 16-12 win.

The colour hadn't yet returned to Irish faces after their shocking, embarrassing World Cup showing the previous September.

Ireland might have beaten Wales in Croker had Bernard Jackman not pummeled into the back of a Welsh player at a ruck as the hosts were trying to create a score. Wayne Barnes barked 'That's gratuitous!' He gave a penalty to Wales and they went into a four-point lead.

And then onto Twickenham where we were able to view Danny Cipriani's solitary good game for England first hand. Donncha O'Callaghan remembers it as a low point.

We caved in that day. It was the first time I had experienced that in a green jersey . . . at Twickenham we didn’t believe in anything.

Mitigating circumstances: Ireland were still in a state of sickness.

The year which allowed us to assess Peter O'Mahony as an international winger.

There was a curious sense of inevitability heading to the final game in Rome. If Ireland didn't lose to Italy this year, they were never going to lose to them. Sure enough, the jittery Italians got it done against an Irish team whose injury list reached genuinely farcical levels.

It had been preceded by an invigorating but chimerical win in Cardiff, a sickening loss at home to England, a freakish defeat to a limited Scotland team (mainly remembered for Ronan O'Gara's catastrophic final few minutes in an Ireland jersey) and an unlucky draw at home to France.

In the end, we dodged the wooden spoon on points difference (of course, the purists would say we achieved that after winning the first match). Had the French grabbed another try against Scotland we would have finished bottom of the table.

The IRFU moved swiftly after the loss in Rome, firing Declan Kidney later that week. He has said little or nothing to the media since.

Mitigating circumstances: A truly comical injury list that puts all other injury lists in the shade. 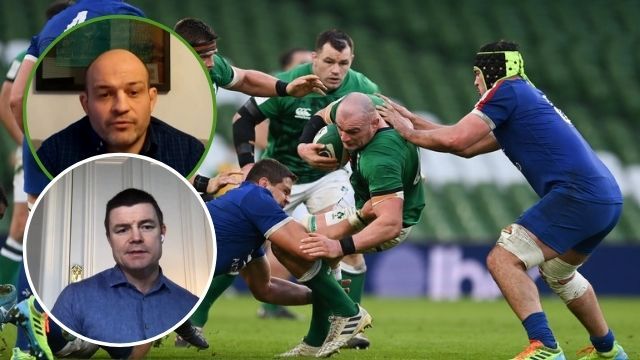