Ireland have just one more Rugby World Cup warm up to play by the time the final 31-man squads have to be announced on the 31st of August.

Given that Schmidt has indicated that he will play most of his front-liners in that Aviva Stadium clash against Wales - it's likely that these two weeks will be spent deciding on his final squad.

He has said that he has made no decisions yet - just that there will be 17 forwards and 14 backs.

Here are the 17 most likely candidates to travel on the plane across the Irish sea. 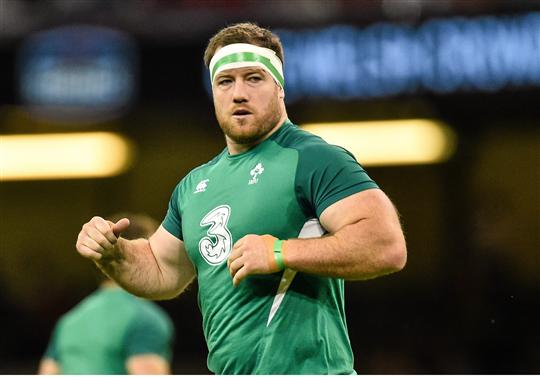 It doesn't seem like Schmidt will follow Michael Chieka's lead in only bringing two hookers. It still seems like a strange move for Australia to make, and you shouldn't expect Ireland to follow. Rory Best, Sean Cronin, and Richardt Strauss will travel as Ireland's three hookers.

What does seem increasingly likely, is for Schmidt to take just five props - meaning the fifth while have to be able to play both sides. Enter Michael Bent. The only internationally capped prop in the four provinces who has played both sides. This unfortunately means that Dave Kilcoyne will only travel if Cian Healy isn't fit, but I think he will be; whilst Jack McGrath is primed for a big role in the next two months.

Mike Ross is a certain starter at tighthead, leaving the final spot up for grabs. There is a growing concern surrounding Marty Moore's fitness. Moore has had two shoulder surgeries in the last seven months, and was pulled from Leinster's pre-season game against Ulster due to a foot problem. Moore won't be allowed the same luxury as Healy to prove his fitness, and Schmidt is likely to turn to Connacht's Nathan White 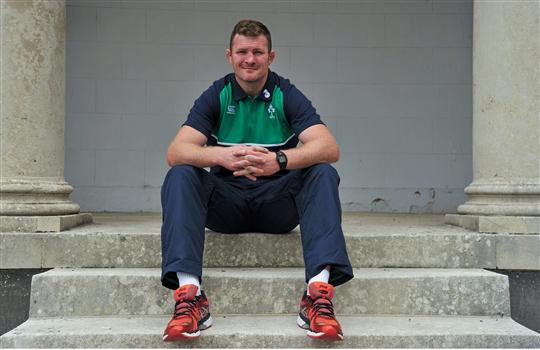 Bringing just five props makes the rest of Schmidt's forwards decisions significantly easier. Paul O'Connell and Devin Toner are the likely starters, with Iain Henderson providing impact and versatility in the best 23 from the bench.

Five Props will allow another spot for a fourth lock, and given Dan Tuohy's form, and the fact that he's been released from camp to play for Ulster in pre-season while Ryan stays in national camp suggests that Donnacha Ryan. 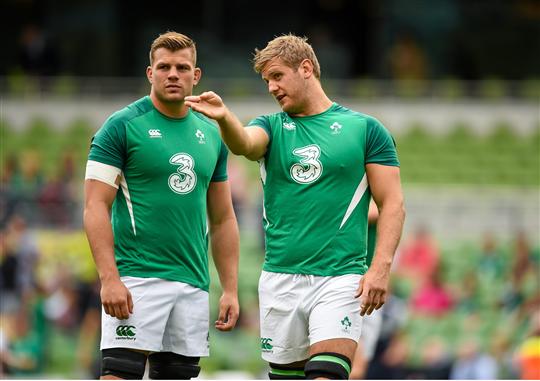 Jack Conan's inexperience counts against him when Jordi Murphy's versatility and Chris Henry's leadership and nous are two reasons why they are favourites of Schmidt's. Conan's time will come, but probably not going to be at this World Cup.

Disagree? Let us know who you would take here.