The IRFU say the possibility of a joint bid to host the 2031 Rugby World Cup has not moved beyond "preliminary exploratory discussions".

The Guardian reported on Monday that Ireland along England, Scotland and Wales were considering launching a bid to host the tournament.

On Monday, World Rugby began the bidding process for the 2027 and 2031 competitions with it being said that multi-nation bids are welcome.

However, in a statement to RTÉ, Irish rugby's governing body said:

"The IRFU wish to clarify that while some preliminary exploratory discussions took place last Autumn with the English, Scottish and Welsh Unions about a possible joint bid to host Rugby World Cup 2031 the matter is not being progressed, at this point in time."

A RFU spokesperson had told The Guardian: "The four rugby unions of the UK and Ireland are considering the merits of a joint bid to host the [2031] Rugby World Cup. Collective discussions with government partners across the UK and Ireland have not yet taken place and a decision on whether to bid has not yet been made."

See Also: Blows For Ireland As Doris And Roux Ruled Out Of Wales Game 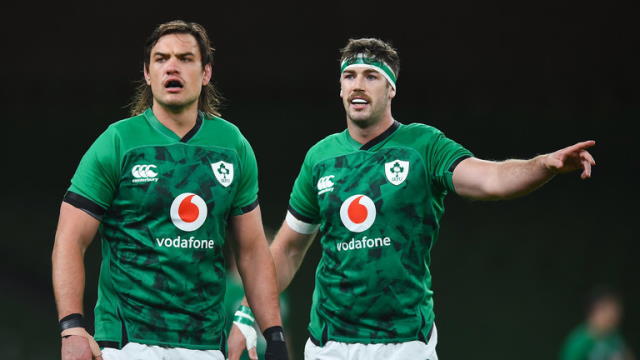