After the buildup during the warmup games, all focus will now be on Warren Gatland ahead of the Lions' first test of the tour to South Africa next week.

The team had varied fortunes during the games so far, impressing at times but also looking a bit off the pace on occasion.

Some players will have forced their way into the test side, while others who may have been considered near certain starters could end up on the outside looking in

One man who knows very well what it takes to succeed on these tour is two time Lions captain Sam Warburton.

Speaking to Sky Sports after last night's win over the Stormers, he picked the XV he would like to see line out in Cape Town on Saturday. Irish fans are likely to have mixed feelings about the team.

Warburton has selected four Irish players, with Tadhg Furlong, Tadhg Beirne, Conor Murray, and Bundee Aki included. However, there is no place for Robbie Henshaw. 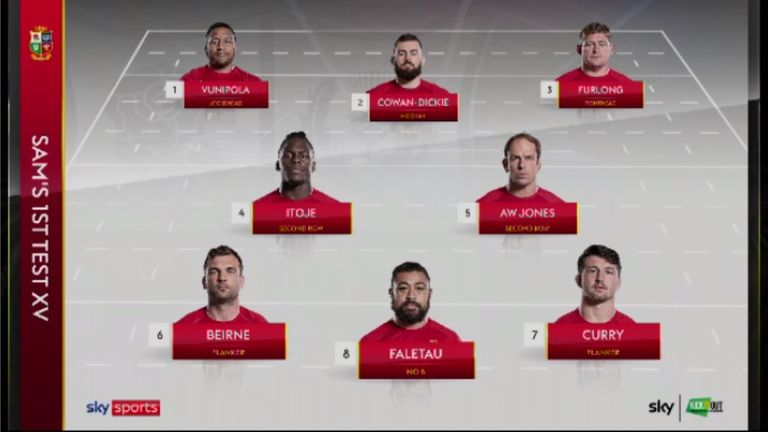 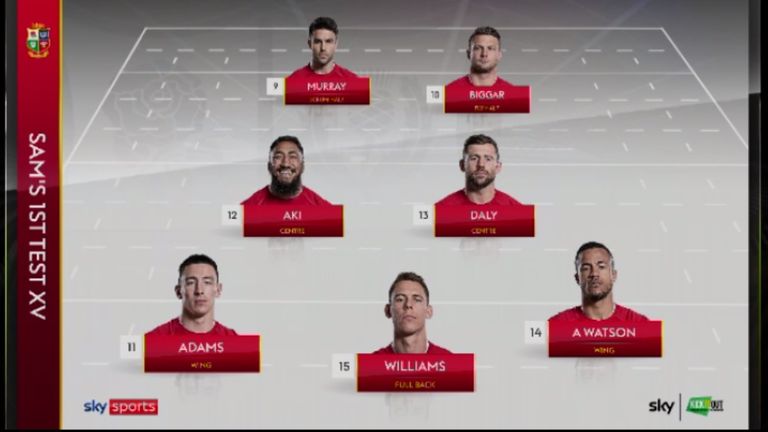 Speaking on his selection in the pack, Warburton said he simply could not leave Tadhg Beirne out after his performances on the tour thus far.

I did originally have Hamish Watson and Tom Curry in, but Tadhg Beirne proved to me that he should play six.

He just contributes so much in the lineout, in the wide channel and his offloading game as well as the breakdown.

Henshaw is the main absentee from the backline, with the player just returning from injury for yesterday's game.

Warburton felt he did not do enough to justify a place in the team next week, instead opting for Aki in the '12' jersey.

In the backs, Conor Murray and Dan Biggar have probably played together the most. Murray's kicking game has been good - I think on Wednesday [Against South Africa 'A'] there was one kick that was not ideal.

With Bundee Aki you need to have a slammer and a banger in centre somewhere. I don't think Robbie Henshaw did quite enough on Saturday. 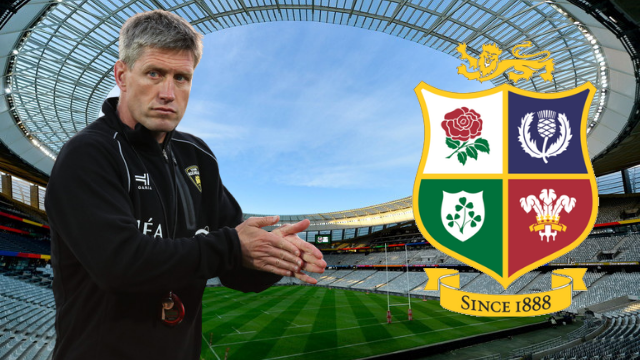