It's been a rough month for Irish rugby, with the three provinces that make up the majority of the national side struggling in the Champions Cup. Suggestions that the players who suffered heartbreak at the hands of Argentina are under the spell of a World Cup hangover have been mooted, but it's hard to suggest whether that's true.

David Wallace seemed to think that the provinces struggles are down to the increased competition they face in Europe, but how well are Ireland's World Cup squad playing. If Joe Schmidt was picking a team for tomorrow solely on form - who would make it?

By our estimation - only five players in the Irish rugby form XV would be from Schmidt's 31-man squad from the World Cup. The vast majority of the impressive displays from Irish players have come from players who grasped their opportunity while the World Cup stars were away, and they've continued their form in the aftermath.

He was one of Ireland's best players in the World Cup, and was unfairly dropped for the returning and clearly not-yet fit Cian Healy. Since returning to provincial duty - McGrath has claimed the first choice spot over Healy. The Leinster scrum struggled against Bath with Healy and Ross playing - but Jack McGrath asserted his scrum dominance over Ulster in the next outing. 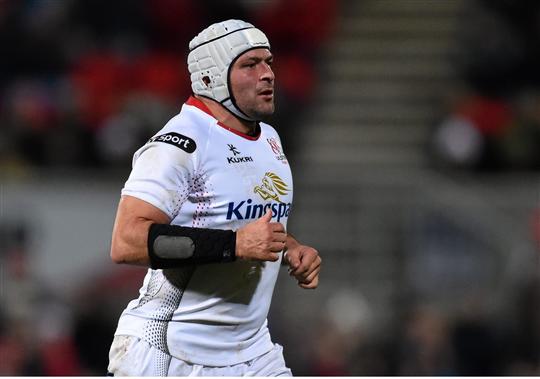 It's probably a sign that Ireland aren't blessed with a number of hookers that Mr. Consistent Rory Best makes the form team. He had a good World Cup, and hasn't missed a beat on his return to Ulster.

Much like McGrath on the other side, but the young Furlong is outplaying his older counterpart at Leinster. Furlong had Ulster in his pocket just a week after Ross' struggles against Bath. The scary thing is that Furlong is still young, and has a lot of improvement ahead of him.

Donnacha Ryan is back and making up for lost time. Munster might be without Paul O'Connell, but what he's being missed for most is his leadership - not the impact he has in the engine room. That's because the duo of Mark Chisholm and Donnacha Ryan are performing so well.

What a season the Connacht lock is having. He was simply immense against Munster carrying and tackling everything. He's the type of player who does all the dirty unseen work, and can be seen grafting the hard yards too. Ireland aren't blessed in the second row stocks anymore, and English-born Muldowney could/should be looked at.

Connacht's captain fantastic is one of their players of the season. He hasn't been involved with Ireland since 2012, and he's arguably a better player since then. Connacht wouldn't be where they are now without him.

Two years ago it was Jordi Murphy. Last year it was Jack Conan. Every year a talented backrow breaks through - and 2015/16 appears to be the year that Josh van der Flier shows his talents with Leinster. He has been Leinster's best player in the last two games against Bath and Ulster, and his development should be monitored closely. 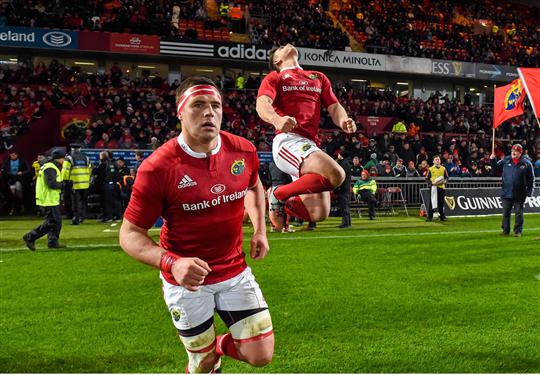 It seems like Stander is the only Munster player eligible to win a man of the match award. The newly Irish eligible No. 8, has been able to develop his leadership skills in the absence of Peter O'Mahony and Paul O'Connell. It's not even a contest for Stander and other form No. 8's in the country.

Seemingly stuck behind 35-year-olds Eoin Reddan and Isaac Boss in Matt O'Connor's tenure. Leo Cullen has placed his faith in the talented scrumhalf, and it appears to be paying off. McGrath's pace and tempo has been apparent compared to the other Leinster scrumhalves. It'll be interesting to see if McGrath ends up as Leinster's first choice scrumhalf at the end of the season.

With Johnny Sexton clearly off form since returning to the Blue of Leinster, the automatic selection at 10 seems a tough one. Craig Ronaldson appears to have a new level of confidence and comfort playing professionally after a rough start since moving from Lansdowne - but his centre partnership with Bundee Aki has been a feature of Connacht's impressive year. Comfortable at 10 or 12, his kicking has helped eliminate one of the worst features of Connacht's play in the last few years. 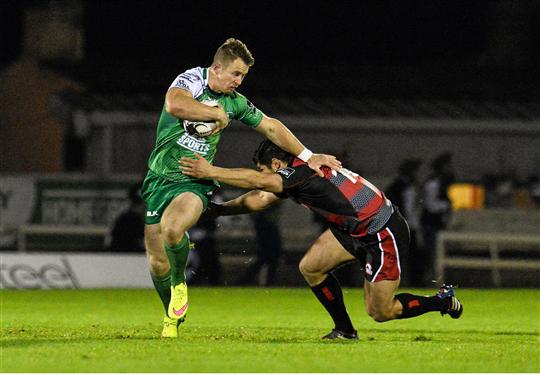 Matt Healy is good. Like really good. Probably the central figure of most of Connacht's cutting attacks over Aki, Henshaw, or O'Halloran. He's added jackaling ability to his devastating pace and finishing. He should really be in an Ireland squad.

What a season Noel Reid is having. His offloading ability and passing skills seem almost un-Irish after watching Joe Schmidt's team at the World Cup, and it's been a joy to watch. He keeps getting better just when you think he's reach his peak.

He only played two games in the World Cup, but he shone. And he's brought his form back to Galway - ending his try scoring drought for Connacht. His stepping ability was on show for Aki's try against Munster, and he's thriving in Lam's exciting attack. 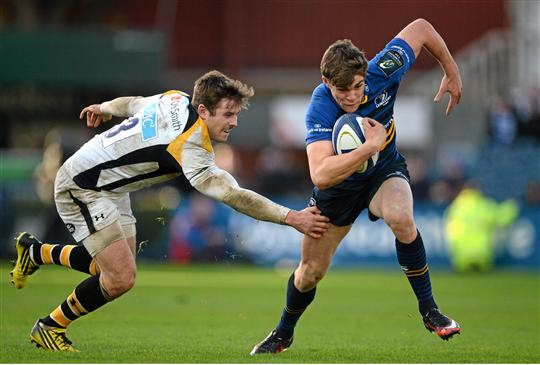 Fresh from the U-20's back in June, Ringrose has already made the leap into professional ranks with ease. Earning man of the match awards in an unfamiliar position of wing, Leinster look a better team with him in it. It's the start of something very impressive, and Cullen would do well to find a spot for him in the team.

I am a fan of O'Halloran. The 25-year-old is finally delivering on his undoubted potential after a rough few years. His understanding with Healy is a joy to watch, and his form is a big reason why Connacht are top points scorers in the league.