Are Irish Players Really Not Playing Enough Rugby? We Looked At The Numbers

England's world beating performance on Saturday morning, their utter dismantling of the All Blacks, did nothing to lighten the increasingly depressed mood around Irish rugby. The aftermath of another World Cup meltdown has hastened countless postmortems, and after England showed exactly how human New Zealand were, another possible excuse for the Irish performance has vanished.

One of the myriad of reasons for the disaster being offered up by pundits, journalists, and former players is that Irish players are simply not playing enough games.

Compared to the top teams, the Irish players are undercooked (or "under-rugbyed" as Ronan O'Gara put it). Other teams are battle hardened and ready for the biggest occasions whereas the Irish are seemingly in a constant state of preparation. The IRFU's protocols and the apparent weakness of the Pro 14 have come in for scrutiny.

In his Examiner column last week, O'Gara elaborated on the "under-rugbyed" idea.

I am convinced more than ever we have got to the stage where our players are under-rugbyed (is that a word?).

The local derbies are gone, and with them the bite; the national team has become a disproportionate priority, so where’s the hardness in our players, that durability from playing in real games? There’s no PRO14 relegation, there’s no Six Nations relegation and if someone throws at me ‘neither has New Zealand or Super Rugby’, NZ are streets ahead in their mental as well as physical preparation.

Speaking on Balls.ie's Buildup Podcast last week, Stephen Ferris also had his issues with the amount of games the Irish players were racking up.

I feel that the guys going to a World Cup, and it doesn't matter if it's Cian Healy, or it doesn't matter if it's Rob Kearney, one to 15, or one to 31 in the case of the whole rugby squad for the World Cup, I don't feel that the play enough rugby in the lead up to it. I think that lads aren't match hardened when they're going into having to play five, six, seven games in a row to win a Rugby World Cup.

The IRFU's resting player protocol is three games on usually, one game off. In those three games, there might only be one 80 minutes in those three games. The other two are ones off the bench or ones who are whipped off after 50 minutes. And again, that's pointing to the guys who are on IRFU contracts.

You look at the likes of Owen Farrell, played double the amount of match minutes of Johnny Sexton this season. And I think that filters down throughout the team. I'm all for the resting protocol, but in the buildup to a World Cup, these guys need to be put into these bigger games more often, they need to play more rugby, and they need to become more durable in the lead up to the World Cup. I think it showed than England seem to be getting better as the tournaments go on, and Ireland seem to getting worse as they go on.

It's an interesting argument and one that certainly feels right. Irish fans en masse have felt that Sexton in particular has been wrapped up in cotton wool for so long that it appears we never see him play anymore. But is it really an issue across the squad?

We had a look at the amount of first team minutes Ireland's starting team for the defeat to New Zealand have played in 2019, including Pro 14, Champions Cup or Challenge Cup, the Six Nations, the World Cup warm-up games, and the World Cup itself.

Given England's success, and the perception that their players are worked far heavier than their Irish counterparts, we had a look at their starting XV for Saturday's semi-final to get a comparison. We included the semi-final minutes to make up for their lost games with France.

Those numbers make for an average of 1185 minutes played, or 14.8 games, less than one more per player than the Irish team.

Over the course of a year in a game like rugby, there's always going to be injuries and time missed throughout the team, but to give a fairer reflection on the numbers, we also calculated the English average taking out the significant time missed due to the serious injuries of Underhill, Watson and Mako Vunipola.

Without their numbers, the English team played an average of 16.4 games in 2019.

If you remove Robbie Henshaw from the Irish set up, given his issues during the Six Nations and the World Cup, the rest of the team comes to an average of 14.3 games, still just two below the apparently more battle hardened English.

There's an argument that less significant injuries to the likes Itoje, Lawes, Youngs and others probably had more of an impact than on Ireland in 2019 too, but this is still the bulk of an English team that have apparently played a huge amount of rugby compared to Ireland.

Their most worked player, Tom Curry, has played only two and a half more games than Ireland's, CJ Stander.

We've always known that Irish players are more protected than the English internationals, but in this World Cup year, Eddie Jones has kept his men a lot fresher than most would perceive. And it's clearly done wonders. 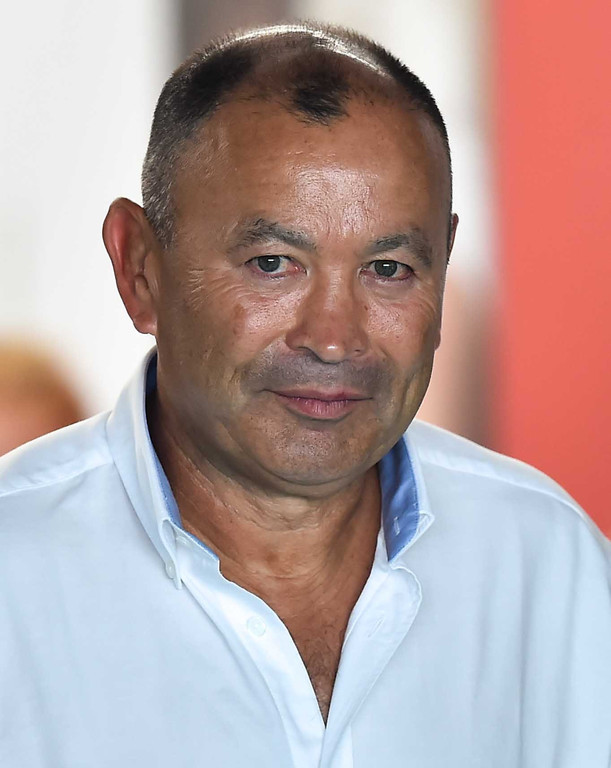 If there isn't a significant difference between the teams in pure minutes, where does this idea come from then?

The first issue is undoubtedly Sexton.

While he's had plenty of niggling injuries in 2019, he's also been left out, a lot! Owen Farrell, with club and country, had a very similar season to the Irish number 10 and has played 523 more minutes. That's six and a half extra games of rugby. If you compare him to Beauden Barrett, he's played over 1000 minutes less rugby in 2019. 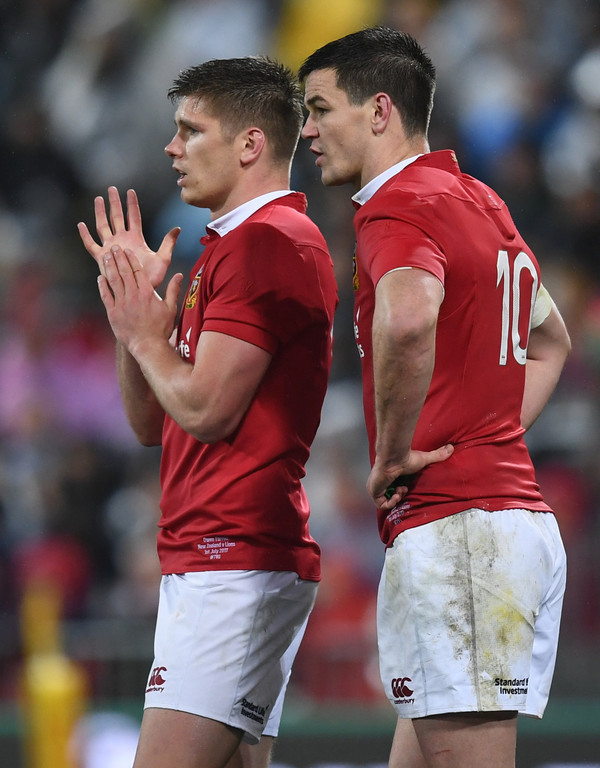 There's also the nature of the games the Irish players are racking up the minutes in. While the Irish internationals and Champions Cup games get the hard rugby into their system, does the Pro 14? The discrepancy between minutes played in the Pro 14 among these 15 players (3182) and the amount of Premiership minutes played (5782) is predictably large, but even within those league games, is the intensity and "big game feel" there, as O'Gara suggested?

The numbers would suggest the majority of the Irish team weren't totally undercooked going into the World Cup, but there was certainly something wrong, and something Andy Farrell will have to figure out quickly. It's not going to be an easy task for the new coach, starting a job with the knives already out.

SEE ALSO: The Ireland Team That Should Start The New Era In The 2020 Six Nations