The World Cup final will see a significant portion of Irish fans support South Africa. There are various reasons for this; Irish coach Felix Jones is involved in their backroom team, they are managed by a former Munster coach and most importantly, they will take on the old enemy, England.

"It is worth remembering there are a lot of sound English people and there always has been," says Luke McManus. He is the director of new Irish rugby documentary, The Team That Turned Up, which airs tonight on Eir Sport.

It tells the story of the 1973 Five Nations tie which saw England travel to Ireland at a time of tense British-Irish relations thanks to political and social unrest.

"England were faced with a difficult decision. To stay away or to brave the unknown"

Watch The Team That Turned Up tonight at 9.45pm on eir sport 1 ? pic.twitter.com/oPI2q96zWz

In 1972 Scotland and Wales had both refused to travel. A year later there were fears England wouldn't either. The fact that they did is something that Tom Grace, a player on the day and now IRFU honourary secretary, cites as crucial:

"It will never be forgotten because on that day they probably saved the future of Irish Rugby."

After producer Sorcha Glackin came to McManus with the idea, he quickly realised this was about more than a game.

The big question is why are you making a film about one rugby match? It was insignificant as a match, we won easy. But then you realise what it meant for finances, more importantly for morale and the relationship between the two countries.

It is actually a story about Irish people and English people at a time when their governments were at war basically. England were behaving appallingly with bloody Sunday and that.

Often stories from the past manage to resonate even more in the present. Given current circumstances, that is certainly true of this tale.

"Brit-hating is on the rise particularly because of their recent behaviour. I suppose it is worth remembering there are a lot of sound English people and there always has been. In the Brexit moment, it felt like this was worth revisiting." 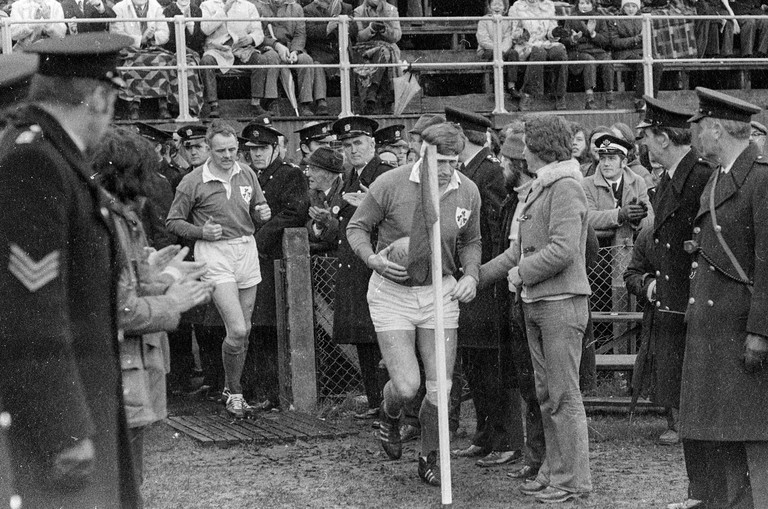 Characters that had a crucial role in Irish rugby yet remain unknown to many. The chance to tell their story was one of the most important parts of the project for McManus.

"I think of a guy like Syd Millar. He had an amazing career. He played and captained Ireland. Coached and managed Ireland.

"He was the president of Ireland rugby, he played and captained the Lions, managed the Lions and was president of World Rugby. Out of a little Irish town near Ballina. A remarkable person really. That will never be repeated, that career. No chance.

"I was just delighted to have him in it. Here is someone worthy of respect but unheralded." 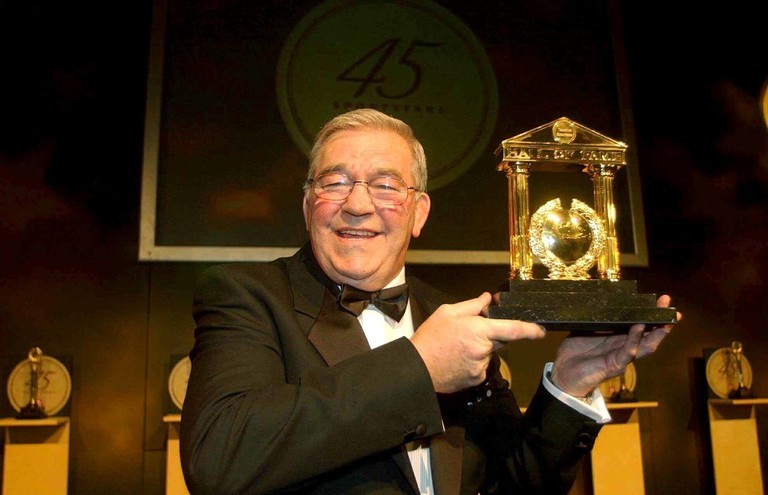 Despite all the threats and trouble, England came to play. This was at a time when the only source of income was home internationals. A situation far removed from modern-day metrics, devoid of lucrative sponsorship and broadcasting deals.

On top of that, this fixture had a monumental impact. It was about more than sport. It was a brief show of unity at a time of absolute division. Through this programme, McManus wants to articulate that.

What is a sport about? I happen to be of the opinion that sport is not about taking part. It is about enjoying it, participants and viewers together. I think of the events I have been to that have been meaningful; going to the Euros. Ireland vs England in Croke Park. It wasn’t just what it meant to the players, it was about the crowd. What it meant for people.

In 1973, England's gesture meant a great deal to a collection of Irish people. Even today, they have not forgotten it.

"For me, they were always the last team. A friend of mine said recently that for his late father, England was his second team. They were a natural second team because they showed up. John Moloney said it as well: 'when I hear people running down English rugby, I go mad. They are our friends. They came out for us.'"

The Team That Turned Up will air on Friday, November 1st at 9.45pm on EirSport 1.