The ongoing dispute between Ireland’s women players and the IRFU continues to rumble on with the Oireachtas subcommittee on sport discussing the issue earlier today.

Following on from the letter sent to the Government by 62 past and present players, two members of the subcommittee suggested freezing funding to the IRFU until the issue is resolved.

TD Imelda Munster told Minister of State for Sport Jack Chambers  that "a serious message needs to come from yourself that we're not going to pump State funding into your organisation until you clear up your act".

Senator Shane Cassells added that the IRFU should be informed that "if governance changes within this sport do not happen then the generous supports from the State would be withheld".

However, the Minister of State for Sport Jack Chambers did not give an answer as to whether taking such serious action would be considered.

The letter, which was directed to Minister of Sport Catherine Martin and Mr. Chambers asking them to meet with the IRFU, was responded to swiftly by the organisation on Monday.

In the IRFU's response they stated that “The IRFU is aware of a letter sent to the Minister for Sport re Irish Women’s Rugby and refutes the overall tenor of the document which questions the IRFU is commitment to, and leadership of, the women’s game in Ireland.”

Chambers was critical of the IRFU’s response, saying the following,

“I respect and take extremely seriously what they have set out to us. That is why we have sought to engage with IRFU and reflect the issues raised and to engage with players and provide them assistance."

“I was disappointed with the remarks made in statement from the IFRU – it could be more conciliatory in their approach. We need to focus and have constructive pathway and that is what I am focussed on doing now.” 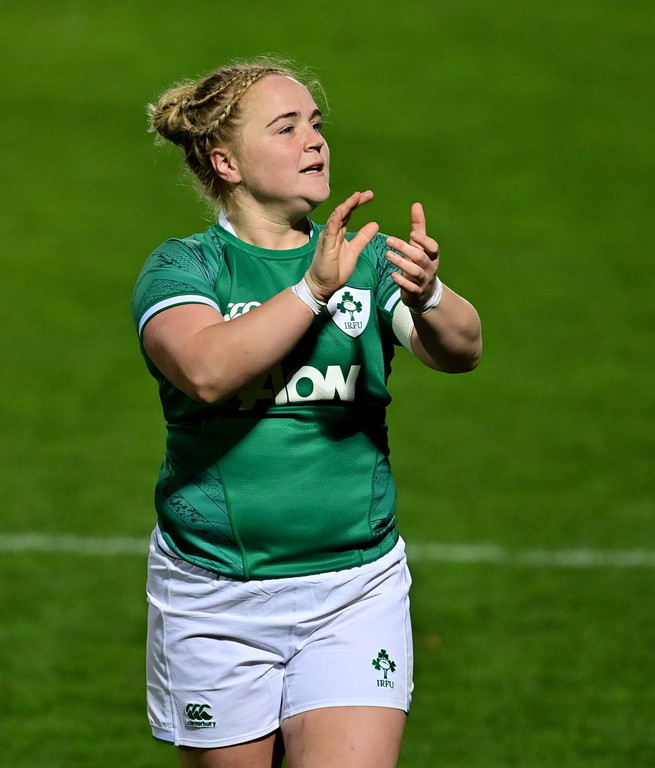 Director of Participation and Ethics at Sport Ireland, Dr. Una May, also had her say on the issue.

“I did not want to make too many comments today as we are meeting with the players and will hear their side. The important thing is the players have taken their right and addressed the ministers.  Sport Ireland is aware of ongoing challenges in all sports around lots of issues.

“Our remit is around development in sport, and we recognise challenges and where funding is provided, we do monitor and are entering a new phase around revaluation. We certainly intend to listen to the players. We have been aware of reviews that have been requested and hope they will help us assess the situation.”

It is unclear yet whether the ministers will meet with the IRFU, but the pressure is mounting on the organisation and they seem to have little in way of support from the government.

For fans of the women's game and the players themselves it is imperative that this seemingly never ending back and forth is resolved as soon as possible.

See Also: Do Munster Benefit From JVG Leaving? Who Will Take Over? 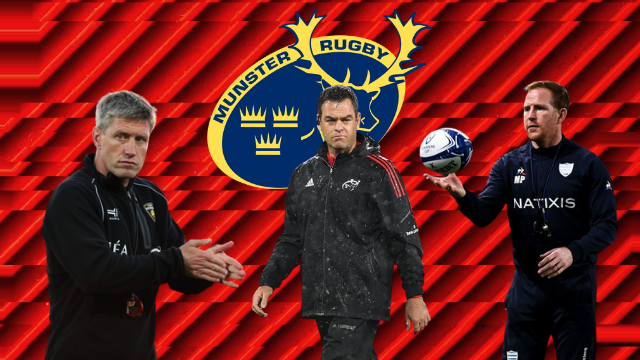 Rugby
2 months ago
By Jonathan Browne
IRFU CEO Apologises To Women's Rugby Team
Rugby
3 months ago
By Jonathan Browne
No James Lowe As Ireland Squad Announced For Six Nations
Rugby
4 months ago
By Donny Mahoney
Call For 2022 Six Nations To Be Staged Entirely In England
Popular on Balls
Football
1 day ago
By Eoin Harrington
'Ronaldo Is A Cod' - Remembering Eamon Dunphy's Infamous 2008 Rant
GAA
20 hours ago
By PJ Browne
The Draw Has Been Made For Tailteann Cup Opening Rounds
GAA
1 day ago
By PJ Browne
Donal Óg Cusack Defends Dublin Hurlers After John Mullane Criticism
The Rewind
2 days ago
By Eoin Harrington
Watch: Brilliant Dermot Morgan Dublin Segment From 'The Travel Show' Resurfaces