The build up for the Irish Women's Rugby team ahead of their first ever series of Autumn internationals continued this week with the announcement of a 36-woman squad for a one-day camp in DCU tomorrow (Saturday, Oct 1st).

Tom Tierney's side face the top two ranked sides in world in England and New Zealand this November in UCD. In addition to that there is a face off with a rapidly improving Canada in a third international in UCD. The North American's will no doubt contain some of their Olympic bronze medal winning Sevens squad.

Ireland fell to a 13-9 defeat to England in the Six Nations in February, one of two losses in this year's campaign. Their last clash with New Zealand was the famous World Cup win in 2014 over the then reigning champions. 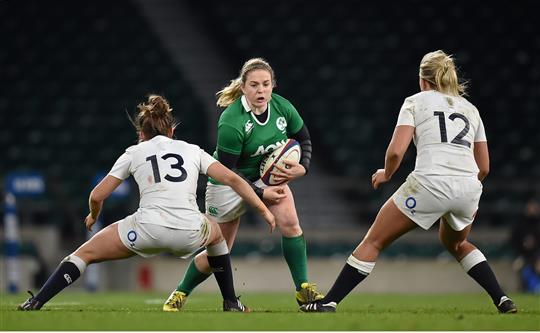 The squad in full for the one day camp is as follows.

See Also: An Explanation As To How Ultan Dillane Was Ever Allowed Leave Munster In The First Place