Jack Conan has been called up to the Ireland squad ahead of this weekend's Six Nations game against France in Dublin.

The addition of Conan comes with Peter O'Mahony facing a Six Nations disciplinary hearing on Tuesday following the red card which he received in the weekend's defeat to Wales.

Ryan Baird, who was called up to the squad last weekend following an injury suffered by Quinn Roux, will again train with the squad this week as does prop Ed Byrne.

Johnny Sexton and James Ryan, both of whom were forced to leave the action against Wales for head injury assessments, will go through the graduated return-to-play protocols this week.

See Also: It's Been A Long Year Without Rugby For Eimear Considine 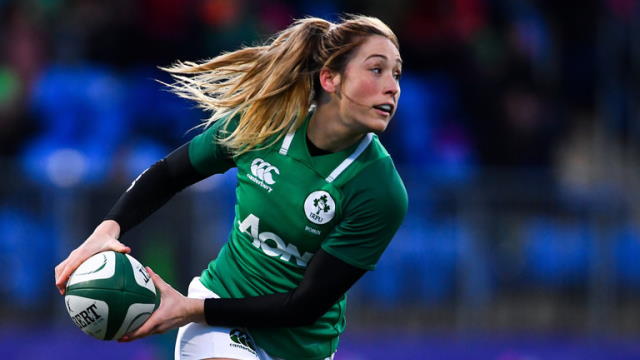