Jack Regan is set to make his Super Rugby Aotearoa debut this weekend.

Regan has been named to start in the second row for the Highlanders in the opening round of the competition against the Crusaders.

The 23-year-old is the son of Offaly All-Ireland hurling winner Daithí Regan.

His start comes off the back of some good pre-season performances.

Your Highlanders have been named for Sky Super Rugby Aotearoa opener vs Crusaders on Friday Night! Kick off 7.05pm 💥

The 6' 6" forward represented Leinster up to 'A' level. He moved to Ulster in 2017, making one senior appearance before leaving the province last year.

Regan moved to New Zealand where he played Mitre 10 Cup with Otago. He subsequently secured a training contract with the Otago-based Highlanders.

The Highlanders host the Crusaders of Friday. 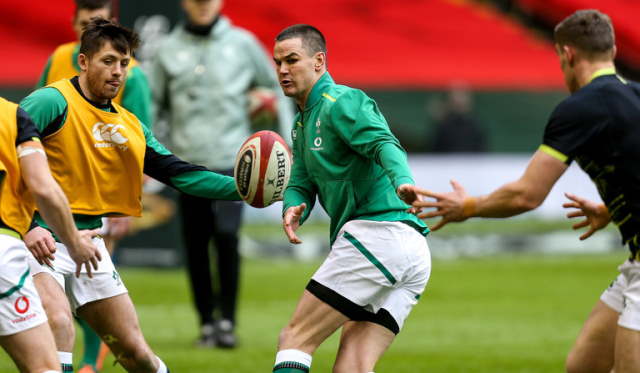