Jake Heenan never expected to find himself in the west of Ireland. Professional rugby was always the goal but he was focused on Auckland, not Galway. Then Connacht made a bold move and appointed a former Blues manager as their new head coach.

One of the first things Pat Lam did was bring Heenan with him. 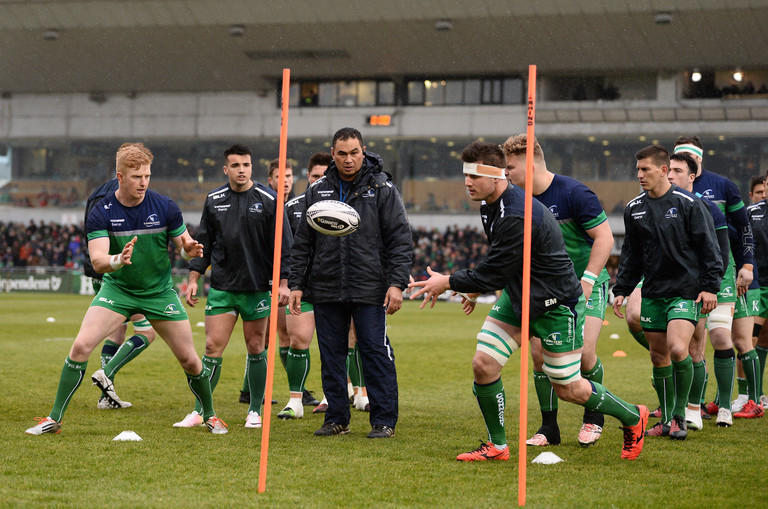 From Auckland to Connacht and now at Bristol, Heenan has been exposed to Lam for the majority of his playing days. Speaking to the Balls.ie rugby podcast, World in Union, he explains it's a relationship that has undoubtedly been for the betterment of his career.

I knew a bit of him before I came to Connacht. At the time he was a coach who was willing to put his name behind me and back me which was pretty important. He works tremendously hard and he cares a lot about playing a good and healthy game. A lot of things that are really attractive as a player. I've been lucky to work with him for as many years as I have.

Coming from the Northern hemisphere I wasn't entirely sure what rugby was like in the Southern hemisphere. To get up and move to the other side of the world and potentially have to maul and chase kicks for three years would have been a pretty daunting task. At least I knew I could come up here and get my hands on the ball, play a bit of rugby.

With the smooth came the rough. Heenan had an injury-blighted stint in Galway. Highs included a Pro12 final victory over Leinster in which he starred. The lows brought serious shoulder injuries which kept him out for almost year-long stints.

"I had a couple of pretty tough years. I had an 11-month stint without playing a game. I love Galway, Galway is a second home to me now. I'm proud to have played there and achieved what I did there." 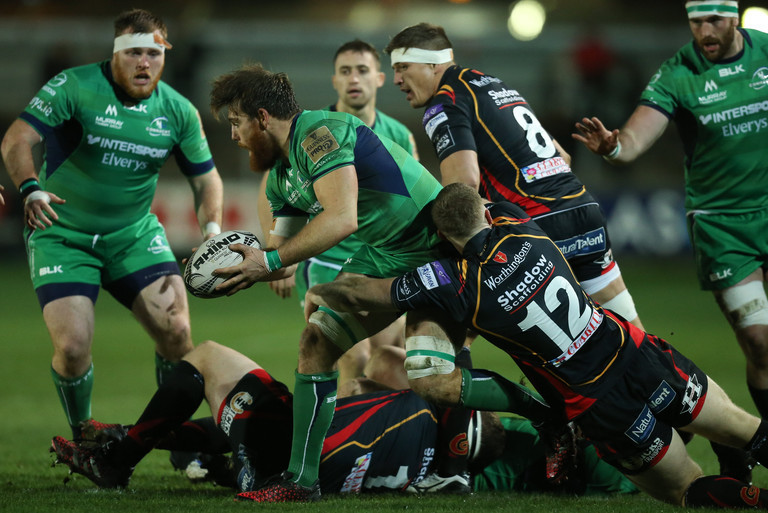 The New Zealander was particularly powerful at the breakdown. However, it's an aspect of the game that has been under intense scrutiny in recent weeks. With a number of high-profile injuries and World Rugby proposals to outlaw the jackal, soon this facet of the game could entirely transform.

Heenan knows all about adjusting. He had to change his game in order to preserve the body.

"I've learned to adapt my style of game and the technique around a few things I do in terms of injuries. I suppose the collision aspect you can't prepare yourself for. Those things will happen.

"If a team is run professionally with a good S and C programme which is complemented by a good medical staff you can reduce that risk.

When I first got to Connacht I used to reach a lot to jackal. I was really good at it and I got a load of steals when I first got there. That was part of why I was playing so well. But the problem with reaching is your shoulders are in awkward positions, in comprised positions.

Three of four shoulder injuries came from being outstretched and someone comes down on your shoulder in a weak position. It just comes out. Now I keep my thumbs up and my arms tight, I jackal with my forearms and keep my shoulders in a strong position.

A man who started alongside Heenan for the majority of his five years in Connacht was stalwart John Muldoon. He too came with Lam to the Premiership club. It's a dynamic that is appreciated and a progression that was expected. 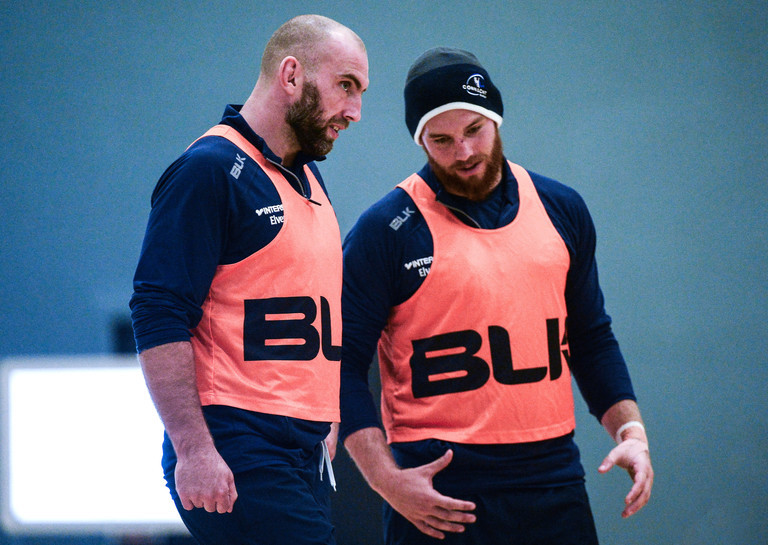 "It's been really cool. It's quite a natural role for him I think. It's not overly dissimilar a role from Connacht in the sense that he was always kind of a mentor in a helping role while he was playing. There are lots of friendly faces around, obviously Conor McPhillips as well. We're never short of a laugh here anyway.

"John was always right on top of gameplan and the why and how we do things. That's why he was able to play at such a high level for so long."

Jake Heenan has given a lifetime to rugby and it has given a lot back. It won't last forever, but for now, he's at a rising Premiership club enjoying the journey. Having been heavily involved in community programmes for troubled youths while in Ireland, the prospect of working with younger people post rugby is a path that beckons and something he would no doubt thrive at.

One thing he won't be doing is following in the footsteps of Lam and Muldoon. He can appreciate good coaching, but it doesn't appeal to him.

I don't think so to be honest. All the best coaches I have worked with are complete workaholics. They work extremely hard. There are no exceptions to that. I don't think you can achieve or stay at a high level for very long without working very hard.

Even the coaches that do work really hard, if it doesn't click they get run out of places pretty quickly. So no, I think I'll be parking up by a beach somewhere and taking it pretty easy when I'm finished playing, it's probably enough stress for one lifetime anyway.

You can hear the full interview on this week's Balls.ie World in Union podcast via Spotify, iTunes, Stitcher, Pocketcast, Castbox, etc.

Rugby
2 weeks ago
By Paul Moore
Pro 14 Announces Restart Fixture List With Provincial Derbies to Kick Things Off
Rugby
2 months ago
By PJ Browne
'Getting That First Kick Vs England Was Huge. 8 Years Ago I Couldn’t Kick For My AIL Team'
Rugby
2 months ago
By Balls Team
Connacht Confirm Signings Of Munster And Leinster Duos
Popular on Balls
Football
4 hours ago
By Balls Team
How Robbie Keane Found Out He's Cousins With Morrissey
The Rewind
5 hours ago
By Paul Moore
The Fresh Prince Of Bel-Air Is Being Rebooted As A Drama By A Writer Of The Wire
7