In recent days Joe Schmidt has been linked with an unexpectedly swift return to rugby coaching.

Midi Olympique reported that the New Zealander had been approached to take over as head coach of Premiership side Bath.

Former Ireland international and ex-Leinster coach Girvan Dempsey is currently part of the backroom team at the club.

The Times added on Tuesday that Schmidt's arrival at Bath would see director of rugby Stuart Hooper continue in that role but his focus would move towards player recruitment and other off-field responsibilities.

However, Somerset Live has since reported that according to a club spokesperson, Schmidt has not been offered the job.

Jamie Heaslip, speaking on Tuesday at a media event in the Aviva Stadium, said that he never expected the 54-year-old's hiatus from the sport to last particularly long.

"I'd be scared," said Heaslip when asked about Schmidt's link to Bath.

"I would not want to play against them.

"Oh I've said it to him, that I do not believe he will never coach again. He said a while ago that he was taking a break from coaching, and I was like, 'Not a hope, you're 100 per cent going to be coaching again'. He loves rugby too much.

"But it's kind of dangerous because look at Stuart [Lancaster]. Stuart, after the 2015 World Cup, it doesn't go according to plan, I think he got really harshly dealt by and with, and criticised, but he was the top man so he has to fall on the sword, right?

"He goes away, I think he went down to New Zealand for a little bit, spent a bit of time with different teams looking at things. Obviously re-assessed how he went in the top job in England, where the game is going, looked at other set-ups and what they were doing, then comes back in the Leinster mode with all these learnings and oh my God, it's exciting.

"Having been in there, and then talking to guys who are still there, it's really interesting to see how much he has evolved in the way [his teams are] playing and his coaching style as well.

"Someone like Joe will probably do something very very similar to that. I would not want to be playing against a team coached by Joe Schmidt, particularly a side with the resources of someone like Bath." 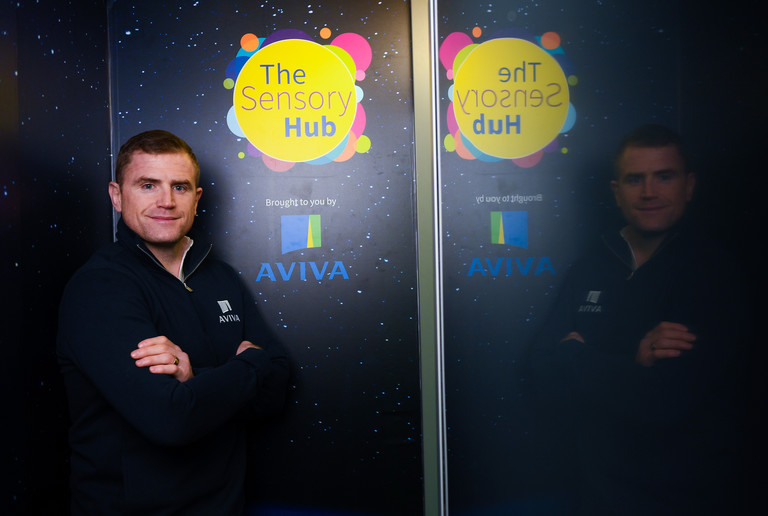 Heaslip added that he believes Schmidt has nothing the prove despite Ireland's disappointing World Cup quarter-final exit.

"Like, he came here in 2010, he won two Heineken Cups, an Amlin Cup, a Pro14, three Six Nations, got to number one in the world, beat Australia in a series in Australia, beat South Africa for the first time ever in South Africa with 14 men...

"Like, from where we were to where we now are, it's chalk and cheese. Would they have liked to go to the World Cup and win, yes, but isn't it amazing that the picture is so re-framed that that is the expectation now? I think that's really really good. But I'm not quick to row in on that narrative.

"I've been at things with him, I was at a thing on Saturday with him, and we spoke about it and yes, he's the top guy so the buck stops with him essentially. He knows that and he'll take his learnings. You can ask him and he can kind of discuss that a little bit more. I just hope people stop and think about how that game has changed in essentially 10 years, and how we have re-framed what the expectation is around an Irish side."