Though he qualified to play for Ireland just days before his first cap against Italy at the weekend - and a month before Joe Schmidt must name his squad for the World Cup - there is a strong chance that Jean Kleyn will be selected for the tournament in Japan.

"If they're worried that he's going to get picked because he got capped, that might not be a good reflection of themselves," says Jamie Heaslip when asked if the possibility that the South Africa-born Munster second row could go to the World Cup would rankle with other members of the Ireland group.

"They should really trust themselves, trust their ability and trust they are good enough.

"You want the competition. If he's good enough to go, he gets on the plane. We need our best players there. For me, as a player, that's what you want to go up against. Joe won't pick someone just because he's capped them or they've just become available - he'll pick whatever is the best squad. 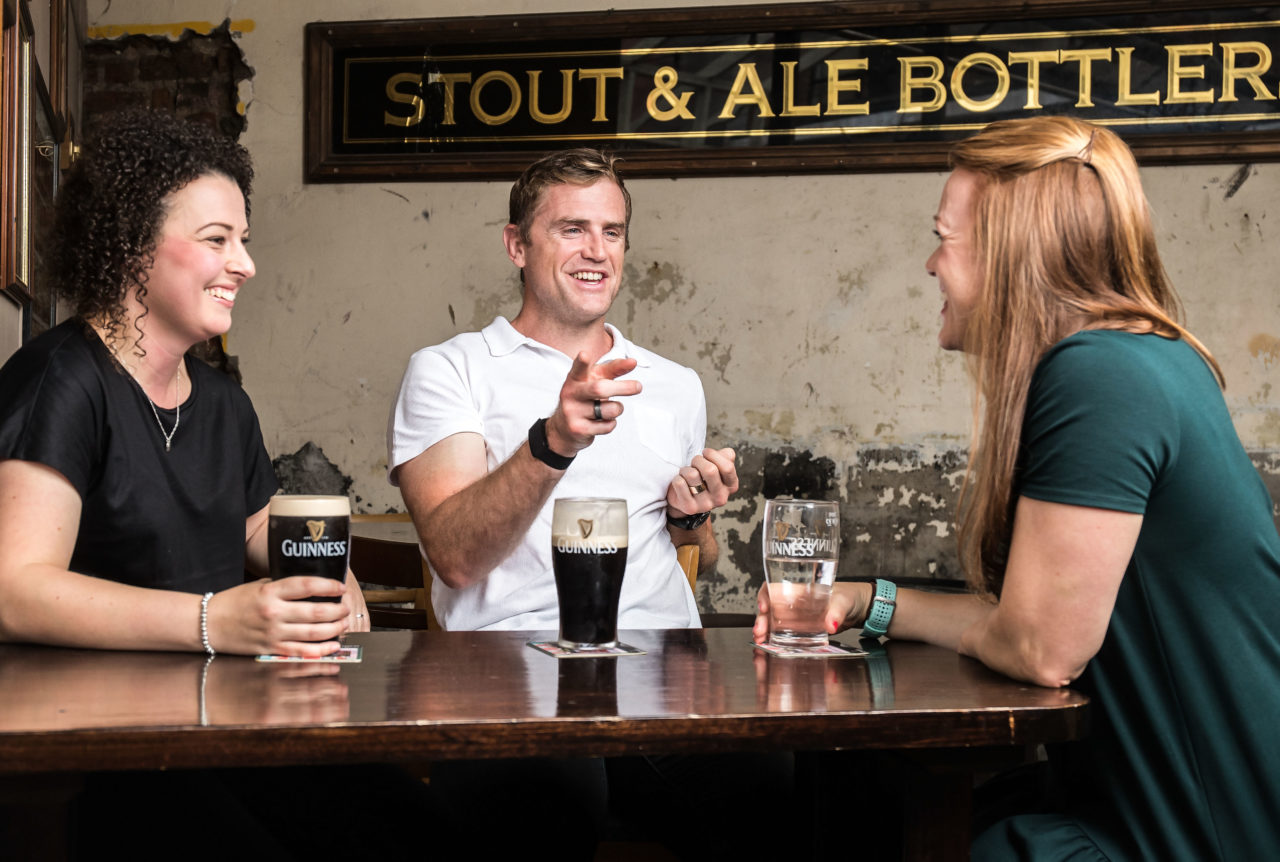 Heaslip has plenty of experience when it comes to World Cups. He was part of the squads for the 2011 and 2015 tournaments. He missed out on selection by Eddie O'Sullivan for the 2007 tournament in France but had been in the mix as one of those on the fringes who travelled to Argentina for an early summer tour.

2007 was a little bit different. I'd only had one, two caps at that stage, I didn't know where I stood in the squad. I knew I definitely wasn't in the 15 because if you remember back then, they kept 15 at home and they brought the rest of us out to Argentina - it was like Lord of the Flies.

We knew, 'There's 15 spots [gone] anyway and everyone else is fighting for 16 spots'. It was a very, very different kind of vibe and you've a lot more pressure trying to perform every single day.

At the time, which is probably bad reflection of me as a player, I was a lot more worried about being seen to do the right thing, you know, in training and trying to get the touches when it mattered and stuff like that rather than trying to just get the most out of myself.

The 35-year-old, now 18 months officially retired from the game, says pressure is constantly building in the lead-up to a major tournament.

"There’s different cuts at different times. One or two lads might get injured and then you’re playing these fitness games and you don’t want to get shown up by other people and everyone’s watching - it’s getting recorded.

"It’s intense, man. That’s the real skill of being a good pro. It’s knowing how you react to that environment and knowing how to release the tension.

"I used to plan so much because you’d know you’d have the weekend off. So you spend time with family and friends, you’re getting away, doing stuff just to relax completely.

"That’s why it worked well for me as a player: when I’m in, I’m all in. But away from it, I was very easily switched off."

During a World Cup, there are opportunities to relax - sometimes on organised trips - but every player is free to do it their own way.

"You’ll have an entertainment committee and there’ll be lads organising cinema trips - Thursday if the game is Saturday. There’d be lads going for dinner on a Tuesday night and might have Wednesday off.

"There’s usually some sort of activity planned during the World Cup. [In 2015] we went to Alton Towers, we went to a driving centre, clay pigeon shooting one Wednesday. There’d be random things on. Not everyone has to go.

"Example: we went to play New Zealand in Chicago. On a day off a load of lads went out to the Chicago Bulls [training facility]. I was like, ‘Nah, I’m good, I’m going to go meet my wife' - she was over with her mother in law. So I meet them, chill out, get a massage. You figure out what you want to do.

"Some days you just want to sit around and watch Netflix all day and not talk to a soul. That’s where your rooming buddy becomes important.

"You learn how to get on with people. Myself and Church [Cian Healy] just knew each other inside out. We knew when to talk to each other, knew when to just say nothing and then you’d just hear, ‘Brew?’ and we’d both bolt for the door.

"That’s your little home from home."

'Liberty Fields' tells the inspirational story of a group of women who defied societal norms in 1980s Japan by forming a women’s rugby team. In 1989 Tokyo, women’s rugby was almost unheard of and the team faced ridicule and hostility, but these women were undeterred and they soon became one of the strongest teams nationally, with many selected to represent their country in the Women’s World Cup.

Liberty Fields RFC played at the highest level of competition with no coach, no doctor and very little support. However, these women showed what you can achieve through grit, determination and unwavering spirit.

'Liberty Fields' is the latest story in the iconic 'Made of More' series by Guinness, which champions real people around the globe who act with extraordinary integrity and character to enrich the world around them.