Jamie Heaslip Given Proper Send Off By Supporters At The Aviva

Jamie Heaslip stepped out onto the Aviva pitch ahead of Leinster's Champions Cup quarter-final against Sacarens on Sunday afternoon. It's a walk he made many times during his rugby career.

The difference this time: he was wearing a jacket and shirt instead of the blue of his club. Heaslip was honoured by the Leinster Supporters Club with a presentation before today's game. 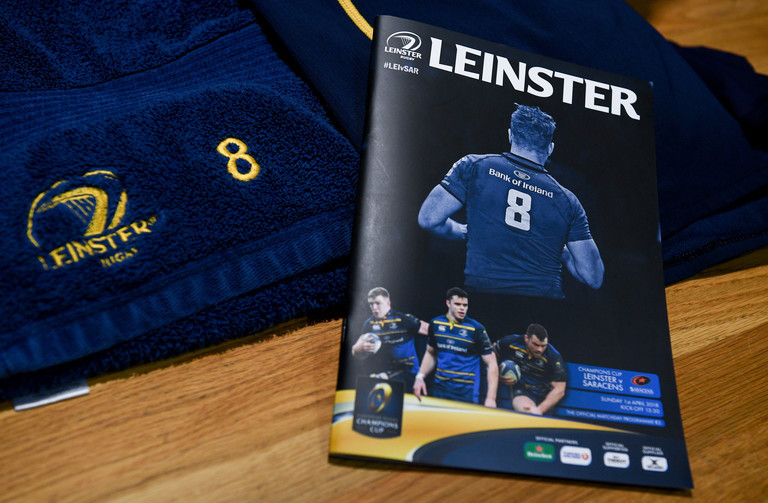 Heaslip, whose image appeared on the front page of today's match programme, received a standing ovation from the crowd before kick-off.

Watch: Scintillating Rugby Gets Leinster Off To Glorious Start Against Saracens