After a stellar year for Irish rugby, Joe Schmidt has been named the World Rugby Coach of the Year for 2018 at a ceremony tonight in Monte Carlo.

Guiding Ireland to Grand Slam success in the Six Nations, a tour defeat of Australia and, crucially, a first defeat of his native All Blacks in Dublin last weekend, Schmidt becomes only the second manager of Ireland to claim the award; Declan Kidney receiving the accolade in light of Ireland's 2009 success. 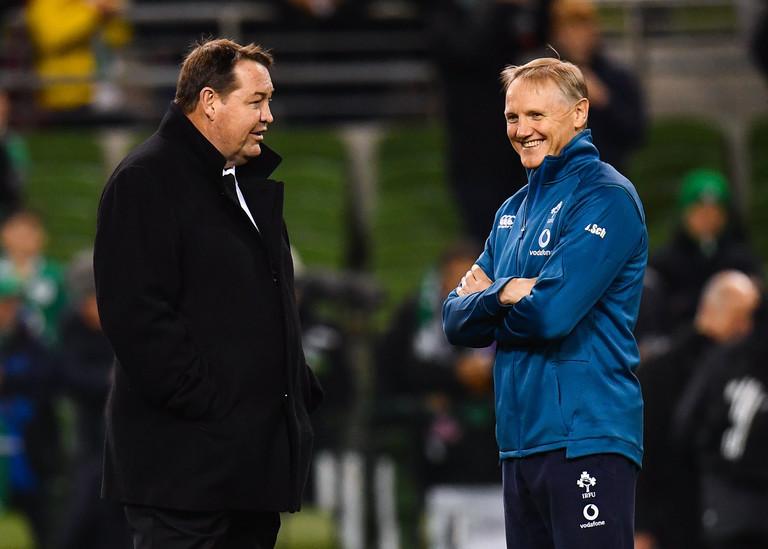 An award that has almost been the exclusive property of New Zealand's Steve Hansen in recent years, the All Blacks head coach has won on four of the last six occasions.

Joe Schmidt takes over from the 2017 winner, England's Eddie Jones; Australia's Michael Cheika winning out in 2015.

Readying Ireland for the second Rugby World Cup under his charge, Joe Schmidt's managerial future beyond that remains an open question.

After Saturday evening's defeat of the USA in the Aviva Stadium, Schmidt was understandably asked about his plans going forward.

Although he confirmed that the decision was likely to be announced on Monday, the New Zealander did not appear overly confident that he would extend his stay beyond 2019.

Enjoying a tremendously successful spell in charge of Irish rugby, this Coach of the Year award merely reinforces the astounding nature of what he has achieved.

Unfortunately, Schmidt was not present to collect the award, but Peter O'Mahony was on hand to do the honours. 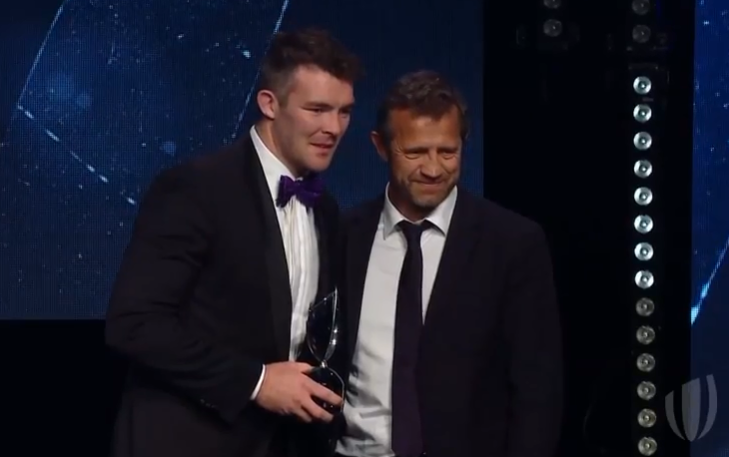 Adding to what is proving to be a good night for Joe Schmidt, Ireland were also named the World Rugby Team of the Year for 2018.