It has been reported that Joe Schmidt will join the All Blacks set-up as a selector, replacing the outgoing Grant Fox. Schimdt was perpetually linked to the All Blacks head coach position during his time with Ireland, and he will surely bring great insight to the selector role, although it remains unclear what he'll be doing.

New Zealand website Stuff have reported that the official announcement will be made in the coming days.

On paper it appears to be a shrewd move by New Zealand rugby and coach Ian Foster, after the their season finished in disastrous fashion at the Autumn Internationals. 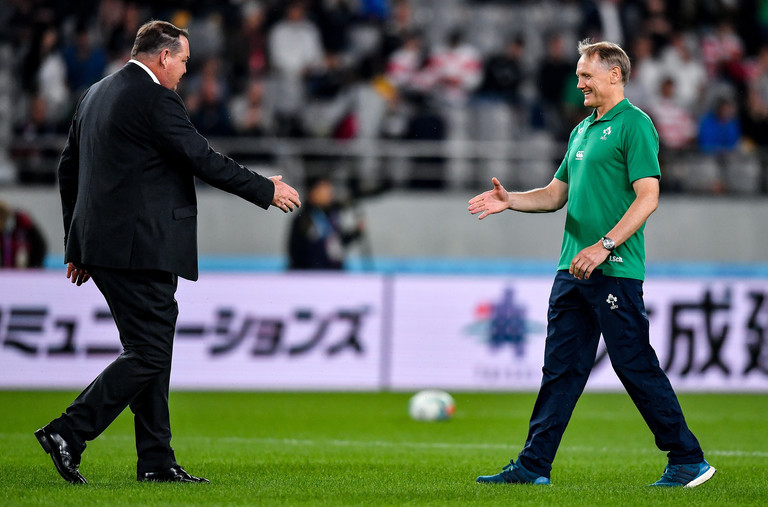 Schmidt remains one of the most highly regarded rugby gurus in the game, with his previous roles including head coach of Ireland and World Rugby's Director of Rugby and High Performance.

It was also announced last month that Schmidt would be re-joining the Blues in a part-time coaching role, a position that he will likely be able to continue in tandem with his latest job.

The role of selector is not confined to one of just deciding which players make the squad, but he is someone who can give advice and spread their influence throughout the New Zealand set-up.

Given the vast rugby experience of Schmidt, he will no doubt become a valuable lieutenant to an under-pressure Foster, who is in desperate need to turn around the fortune’s of his side ahead of a 2022 season that includes a three test series against Ireland.

Knew it was always on the table, just wished it wouldn't happen as an Ireland fan!

Joe Schmidt will be a brilliant addition to the All Blacks setup https://t.co/cDIV2NAXCR

The All Blacks in 2021 broke the record for most tries and test points scored in a calendar year, which proves that their natural attacking brilliance and identity is still a big part of their squad, and provides Foster with hope.

However, losses to South Africa, Ireland, and France sent the infamously critical New Zealand media and fans into a feeding frenzy directed at their head coach. The reaction following the loss to Ireland highlights the challenge Foster faces in bringing fans and pundits back on his side. 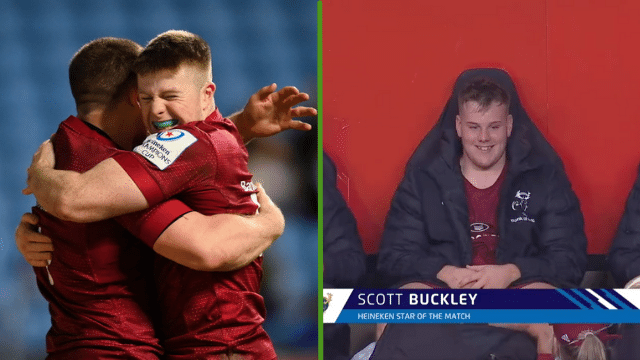