Former Ireland head coach Joe Schmidt has opened up on his mixed relationship with the press.

He gave the insight in a chapter titled 'media' in his new book, Ordinary Joe, published by Penguin, which was released this week and is on sale at €25.

The book is divided into three sections; his life in New Zealand, moving into coaching and his final stretch with Ireland. 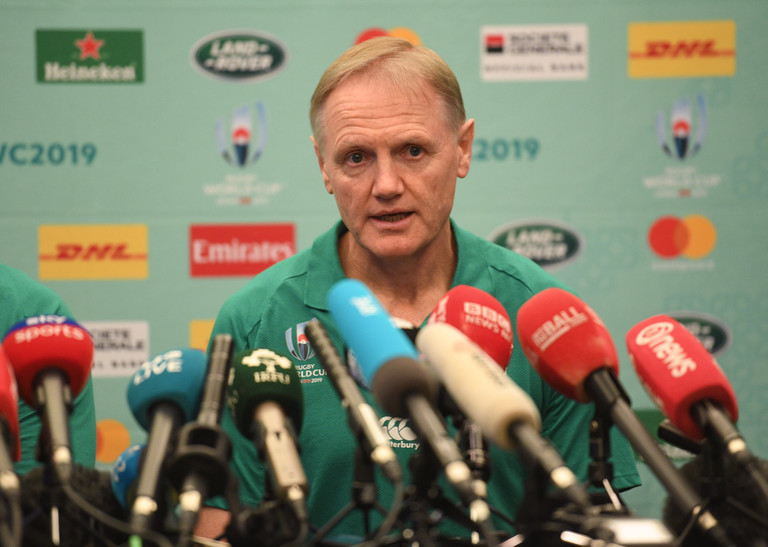 In the final portion of the book, Schmidt cites several media dealings and interactions that he took issue with. One such case was George Hook's infamous assertion that "Joe Schmidt may well be the worst coach/selector in Irish rugby history".

At no point does the former Irish coach stat Hook's name, instead referring to 'a pundit.'

"The pundit who first claimed that I'd lost the dressing room four weeks into my time with Leinster took aim again during the 2019 Six Nations," writes Schmidt.

'Thanks to a craven media, the Ireland coach had an uncritical assessment in power; his achievements were overblown and his failures ignored.'

Sometimes, when a pundit has made a prediction, they seize opportunities to bak it up, so it wasn't too surprising that, when we finished only third in the Six Nations, this particular pundit reduced me to rock bottom as far as Irish rugby coaches are concerned.

This same pundit tried to sue Johnny Sexton during the same Six Nations because Johnny dared to suggest that maybe the pundit was just saying thins for effect and didn't really believe everything he said or wrote.

"Johnny approached Mick Kearney and me in camp one day with a solicitor's letter. Mick said to him, 'Don't worry about it, we'll sort it out.' Johnny was unsure, saying that he thought he'd prefer to see the pundit in court, to show him how ridiculous his claim was.

"Of course, it never came to anything, and the pundit later apologised, but it did present a distraction that we could have done without."

Broadcaster George Hook apologised to Sexton during an appearance on RTÉ One’s The Late Late Show in 2016. He had threatened to sue him following comments made by Sexton in an interview about concussion. 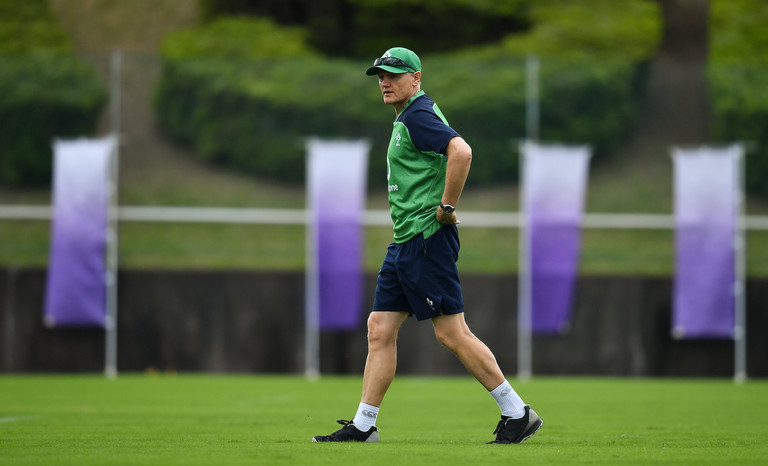 In the book, Schmidt's main bone of contention with coverage veering from extremes.

"Headlines and commentary tend to swing from one end of the spectrum to the other. I remember the first question at the press conference after we lost to Treviso early in my first season with Leinster: 'Joe, do you think that this might be the beginning of the end for Leinster Rugby?'

"One week during the 2019 Six Nations, a French newspaper called me a 'magician,' and the next week I was sent an article with a headline referring to  'Schmidt's Shambolic Ireland'. I'm certainly no magician, but 'shambolic' at the other end of the spectrum seems a bit excessive as well.'"

SEE ALSO: Joe Marler Has Just Given The Weirdest Interview In The History Of Rugby