It was quite an impressive victory from Ireland in their opening World Cup game. Seven tries, including a bonus point after just 36 minutes fill Ireland with confidence that the outings in the warm ups were just blips.

There was a confidence and things seemed sharper today, as Ireland put 50 points on the Canucks.

Several players put their hands up for Joe Schmidt's first choice 15 - and while players like Sexton, Murray, and O'Connell are near certainties to start in the big games, there were some places up for grabs.

Here is how Schmidt's best team is shaping up: 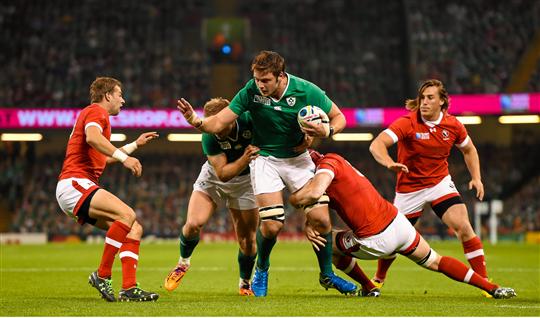 What a game Iain Henderson had. Sure his carrying in the loose was devastating, but there was a lot more to his game. Which will help his cause, because Schmidt wants hard working second rows in his team. 11 tackles, three offloads, two defenders beaten and countless vital cleanouts.

Toner is a favourite of Schmidt's though, and is a better lineout option. He isn't as good as Henderson in the loose, but it's arguable that he makes more telling contributions with clean outs and tackles.

It could be that it will be a horses for courses selection - if the lineout is a worry then Toner gets the nod, if physicality is needed then Henderson will be unleashed. In either case, you'd expect 20-30 minutes for the alternate options. 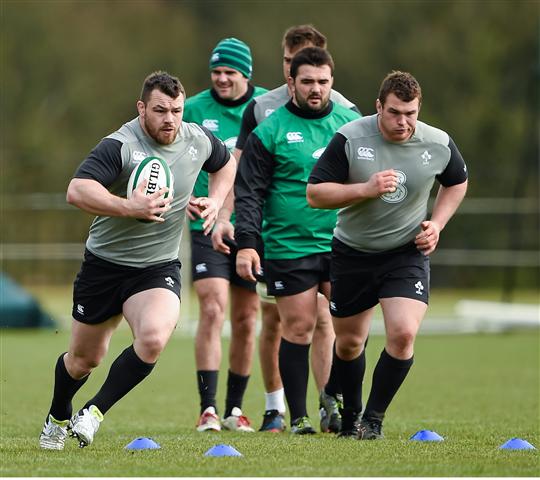 We know that Healy is struggling with injury, but he enjoyed an impressive return from neck surgery. But we're forgetting that Jack McGrath is quietly holding the fort and approaching world class status himself. McGrath hasn't put a foot wrong, and is one of Ireland's most in form players so far.

McGrath has been fantastic all year for Ireland. He should be rewarded with Schmidt's faith. Unless Healy is absolutely tearing up trees, having him sprung from the bench would give Ireland a great one-two punch. 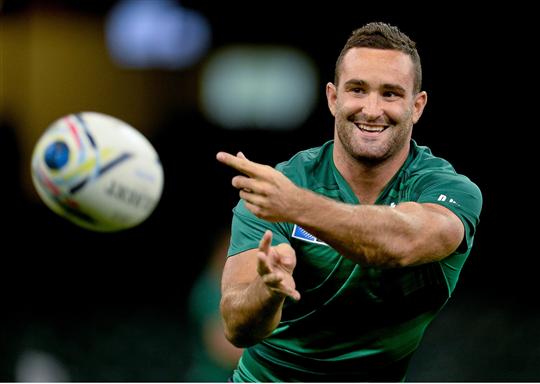 Just one month ago, you'd be checked into a psychiatric hospital. But such is the difference in form between the two that unless Bowe shows something special against Romania (and you wouldn't put it past him), then Dave will be the man with 14 on his back for the final pool game against France. 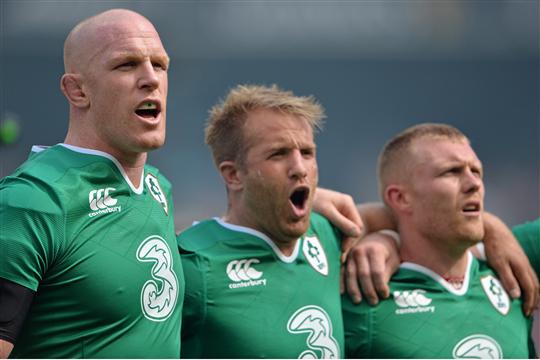 The race for the final position in Ireland's starting lineup is heating up. It's really hard to know who is in the lead either. Is it Simon Zebo, who has impressed so far, but at fullback? He was the starting winger in the Six Nations before Fitzgerald started against Scotland. Or is it Fitzgerald? Who has done well, but has been playing more in the centres.

Even Earls looked better playing in the centre than on the wing in the last month (which does seem weird to think). Earls has improved immensely over the last two years, so much so that he actually passed the ball to Kearney for a try, when he pinned his ears back in the same situation against Scotland in 2013.

Who gets the 11 jersey? It's anybody's guess.