Joe Schmidt's monumental impact on Irish rugby was consolidated today as he led Ireland to their third Six Nations during his reign. Under his leadership, Ireland have become an extraordinary team with unprecedented depth. Thanks to his work, the future looks extremely bright.

His five years have not been plain sailing. It is less than two years ago since he faced heavy criticism for Ireland's playing style, some of which was merited. Others less so, like one particular pundit labeling him as the number one candidate for worst coach in Irish rugby history. 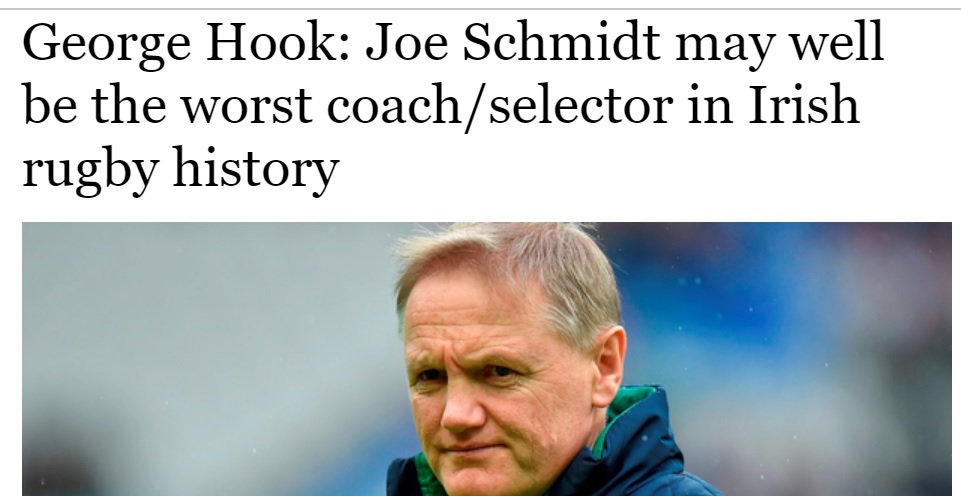 Schmidt has brought an attention to detail and organisation to the side that has bred an outstanding level of consistency in this team. There are staples that this team execute with routine excellent: Strong clear-outs, discipline, accuracy at the set-piece, ball retention. The list goes on. 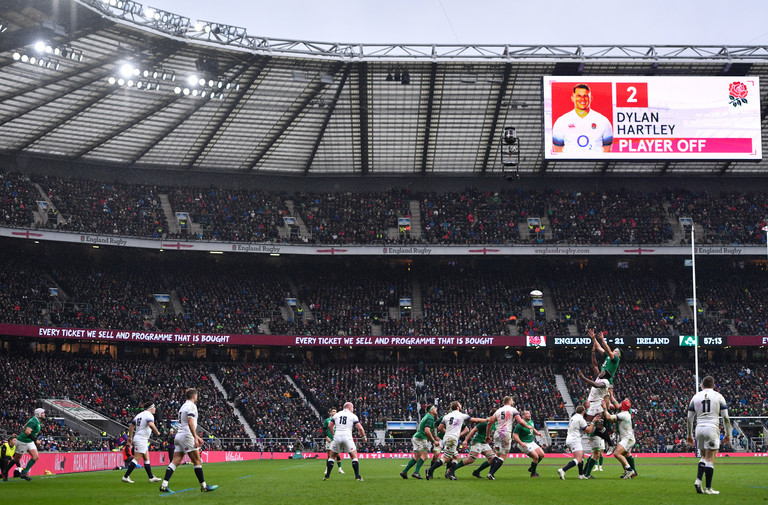 The entire backroom team's impact is evident. Andy Farrell's work as a defensive coach has been scrutinised but Ireland's line speed has been a terrific asset over the course of this tournament. The scrum has represented a hugely encouraging platform and a huge amount of credit must go to Greg Feek. Simon Easterby has been superb with the forwards while Conor Murray's consultations with kicking coach Richie Murphy have clearly paid dividends. 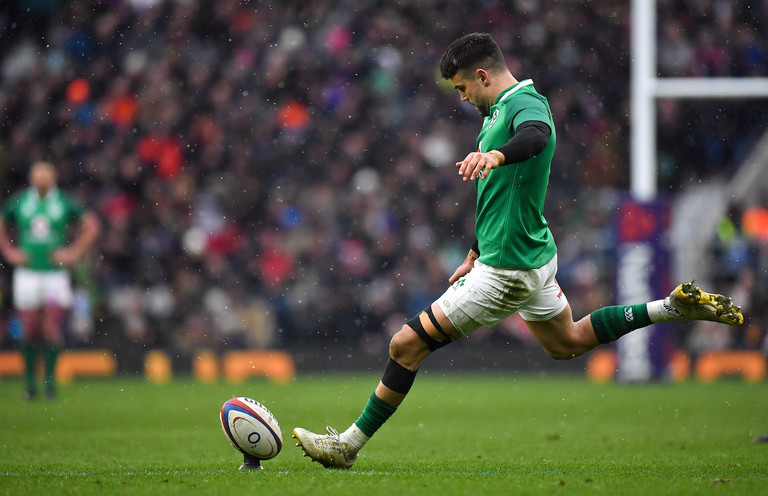 One of the most crucial games of Schmidt's era was the 2015 quarter-final loss against Argentina. It remains the lowest moment of his tenure and is something he regularly references. Squad depth was exposed after the departure of Paul O'Connell, Johnny Sexton, Sean O'Brien, Peter O'Mahony and after 14 minutes Tommy Bowe. The scrum did not hold up and Ireland were horrendously exposed out wide.

Depth for any World Cup requires a squad of mid-20s players who ideally have considerable experience. It was a problem during the 2015 quarter-final, Jordi Murphy, Chris Henry and Iain Henderson did not have enough exposure at that level.

Not only has Schmidt won a Grand Slam, he did so with a host of exciting young talent like Jacob Stockdale, Dan Leavy, Andrew Porter, Joey Carbery, Jordan Larmour and James Ryan. This was not an overnight process. Year on year U20s are called into the squad in order to expose them to the elements.

Ireland have won their third Six Nations, but more than that the future has never looked brighter. With Japan on the horizon, it is an incredibly exciting time in Irish rugby and a huge amount of that is down to Joe Schmidt.

Rugby
4 days ago
By Balls Team
Four-In-A-Row: Anthony Foley And The Great Shannon Team Of The 1990s
2