John Kirwan believes that Jamison Gibson-Park, James Lowe, and Bundee Aki were all good enough to be All Blacks. The three New Zealand-born players started for Ireland in the weekend's victory against their native country.

All Black legend Kirwan, a Rugby World Cup winner in 1987, coached Gibson-Park at the Auckland Blues.

"He could have been an All Black, but he was young, he was loose. He was just loose. He didn't have the application to maximise his ability back then. He's gone overseas, and he's done that.

"Lowe was always good enough to be an All Black, but he had some amazing people ahead of him. The same with Bundee Aki. These guys were good enough to be All Blacks, but they had a line of people in front of them, and they've taken their opportunity. To say they weren't good enough is a bit harsh.

"How would you be if you were a number eight, like Jordan Taufua for example? He was good enough to be an All Black, got selected, got injured, and never played. They've taken their opportunity overseas, and that's a great thing. It was a huge day for them." 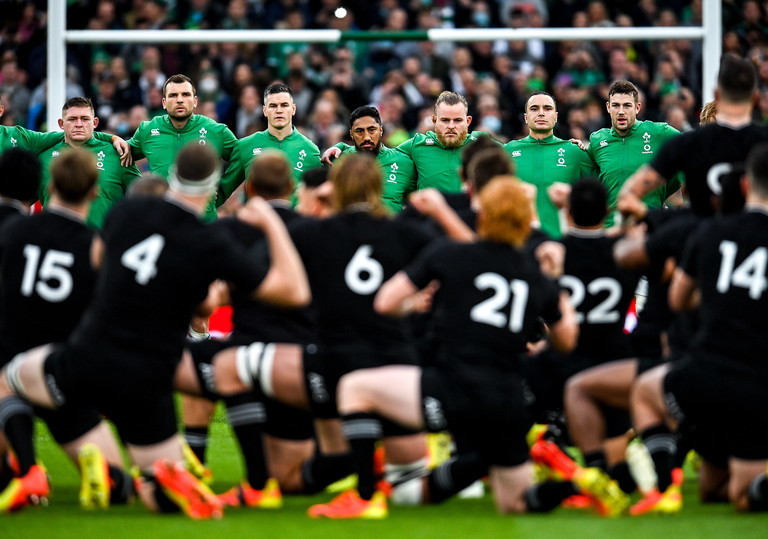 Earlier in the show, another former All Black great, Mils Muliaina, said that, "They probably wouldn't have been All Blacks - they weren't. They were at a stage where guys in front of them were a lot better than them. You have to remember that these guys want to be All Blacks. When you make a decision to not do that, because people are in front of you, and you go over there [to Ireland], that's a brave decision."

60-cap All Black Jeff Wilson said that he had been a resource coach with New Zealand Rugby when Lowe trialled with the U20 team.

"He didn't make the New Zealand U20 team," explained Wilson.

"To be fair, I did rank him number one at fullback and one at wing, but they decided he wasn't good enough.

"Then they gave me the exit interview to tell him why he wasn't in the team. I then proceeded to say, 'Well I picked you!' and I was never required with New Zealand Rugby again. That was the end of my career coaching with them." 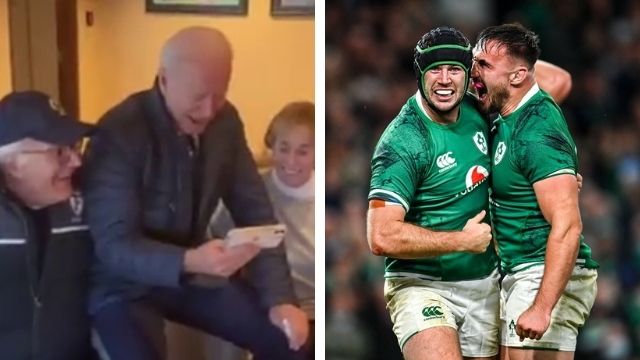