Johnny Sexton Hopes To Play For Ireland At 2023 World Cup

Playing in the 2023 World Cup is an ambition for Johnny Sexton. The Ireland captain would be 38 by the time the tournament in France takes place. If he was to play, it would be his fourth World Cup.

"Do I think I can get there? I think I can," Sexton said during a press conference ahead of this weekend's Autumn Nations Cup game against Scotland.

"I don't see any reason to stop.

"But at the age you're at, you've got to take it one year at a time.

"Look, there have been guys in teams over the years that have gone to World Cups at 37, 38.

"I want to be the best out-half in Ireland and I still have aspirations for other things as well.

"I am not going to retire just because you guys (the media) want me to. I'll keep going while I feel good and I feel hungry. I know some past players want to retire me as well - but I will crack on."

The Leinster out-half is fit once again and will win his 95th cap on Saturday. At this point in his career, he is looking towards a former teammate for inspiration.

"If I do stay on and I do continue to play, it's not like it's totally alien and no one has ever done it before, especially being an out-half. I am not a player relying massively on pace over the years.

"Brad Thorn, a guy I played with, is my inspiration at the moment. I keep in touch with him a little bit. Picked his brain a couple of times." 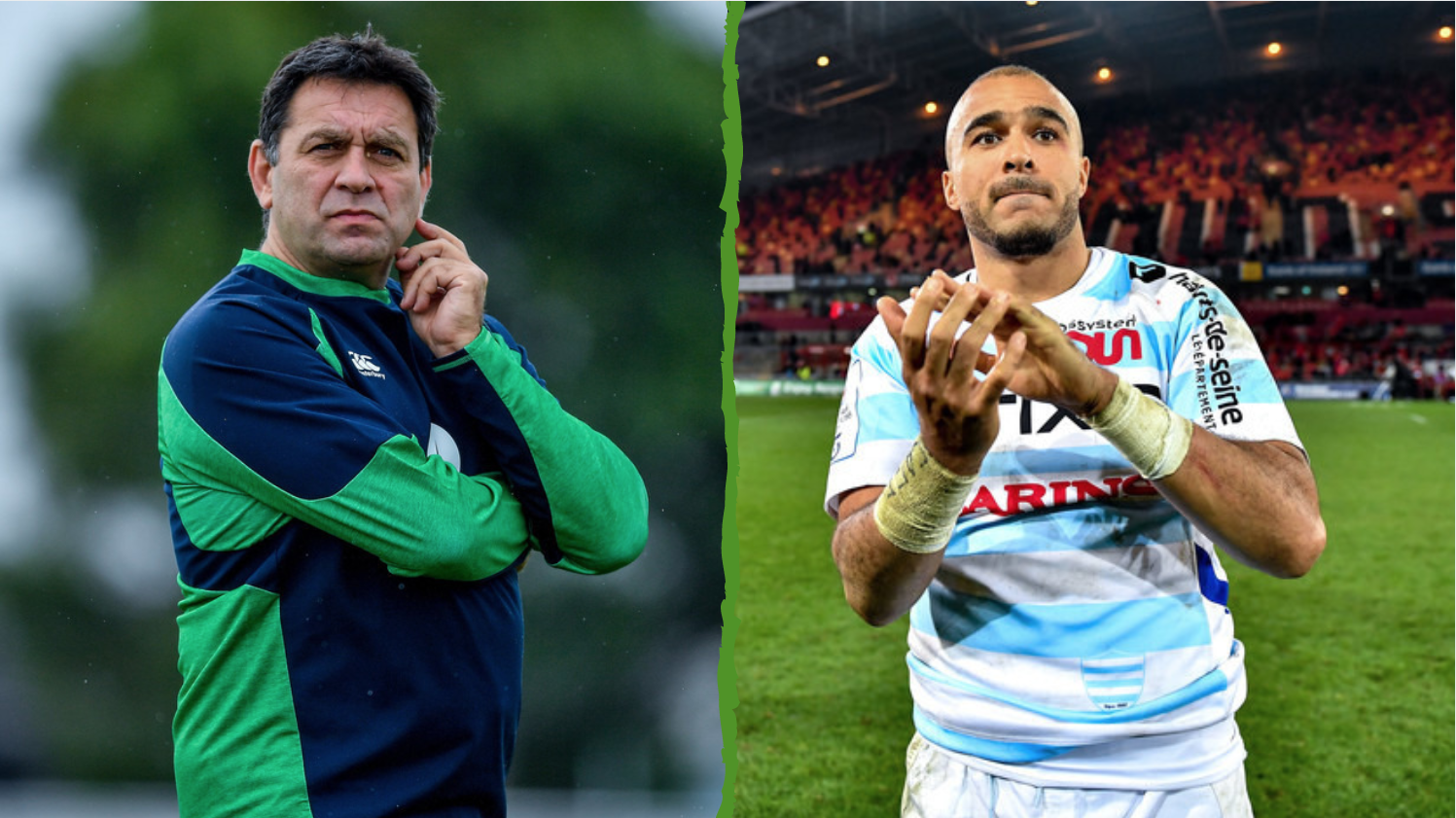