What Johnny Sexton Did For Anthony Foley's Family Was Absolutely Class

Yesterday, it was two years to the day that Ireland faced the New Zealand haka in their figure-of-eight formation, a moving tribute to former Munster and Ireland player Anthony Foley. They went on to make history and record their first-ever victory over the All Blacks. 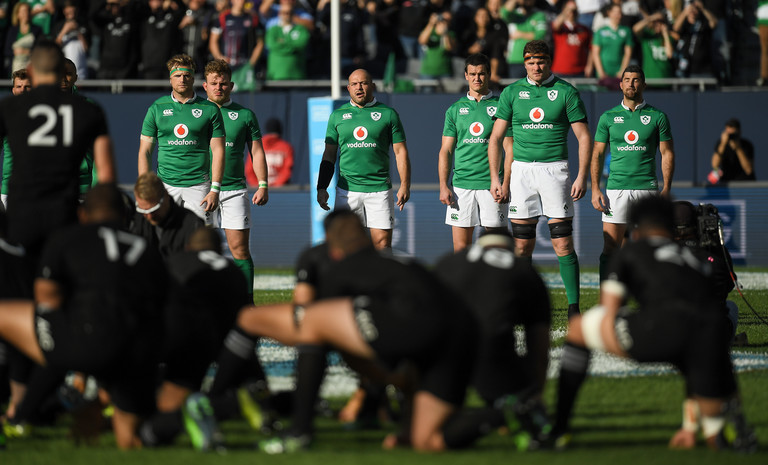 In the aftermath of that game, Conor Murray revealed that the idea to have the Munster players out in front came from Johnny Sexton. Last night, Anthony's father Brendan, appeared on Claire Byrne live to discuss Munster's renowned victory over New Zealand. He then revealed that Sexton also sent a special birthday present to Foley's son, Dan, earlier this year.

A parcel arrived in the post last March and just to coincide, it was Dan's birthday.

Nobody took any notice of the parcel but later on that night when the parcel was opened. Who's jersey was it but Johnny Sexton's. The one that he wore in Paris, the day he scored the winning point. 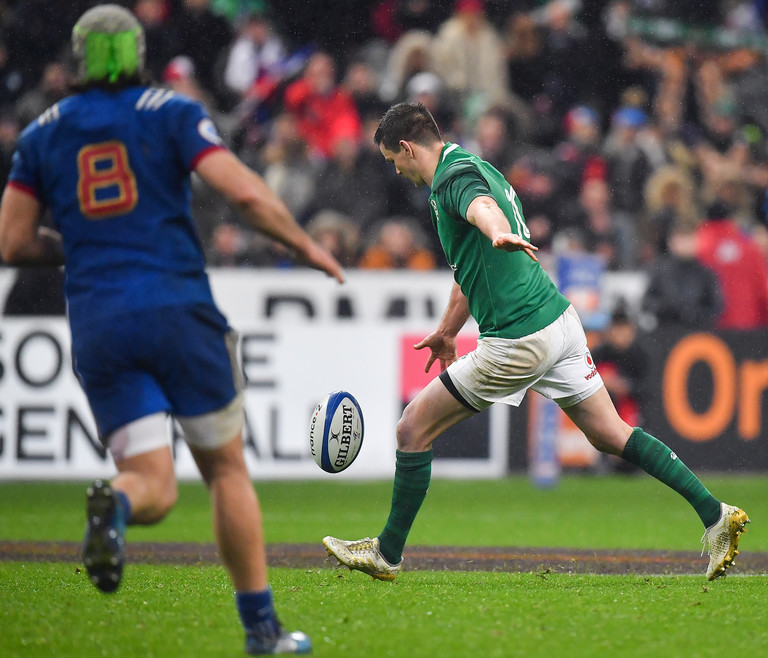 Johnny Sexton's last-gasp drop-goal propelled Ireland on to Grand Slam success and it is a poignant idea that the jersey now resides with Dan, whose father did so much for rugby in his province and country during his 42 years.

Rugby
11 months ago
By Balls Team
Four-In-A-Row: Anthony Foley And The Great Shannon Team Of The 1990s
Football
2 years ago
By Balls Team
Treasure Trove Of Great Sports Documentaries Available On New-Look RTÉ Player
Rugby
3 years ago
By Maurice Brosnan
Anthony Foley Inducted Into Hall Of Fame While Earls Wins Player Of The Year
Popular on Balls
Football
13 hours ago
By Jonathan Byrne
Duffy's Redemption Complete As Potter Won't Replace £50 Million White
GAA
18 hours ago
By PJ Browne
20 Years After Last Wexford Hurling Final, Rapps' Mossy Mahon Gets The Win
Golf
19 hours ago
By Balls Team
10 Years On, Remembering Graeme McDowell And The Greatest Video Ever Made
GAA
16 hours ago
By Jonathan Byrne
Laois County Board Investigating Wild Brawl At Senior Football Match