Ross Byrne, who was named to start last weekend against Edinburgh but then replaced by Ciaran Frawley at late notice, is likely to replace Sexton for the Aviva Stadium tie.

Johnny Sexton recently returned to action after suffering from a thigh issue during Ireland' Six Nations game against Scotland. This came after he missed games in January with a knee tendon injury.

Per the Irish Independent, it is just one of many selection headaches facing boss Leo Cullen, with James Lowe also reported to be set to miss out due to the 'overseas' players limit. Scott Fardy starting in the second row and Jamison Gibson-Park's inclusion on the bench would ensure Lowe cannot play. 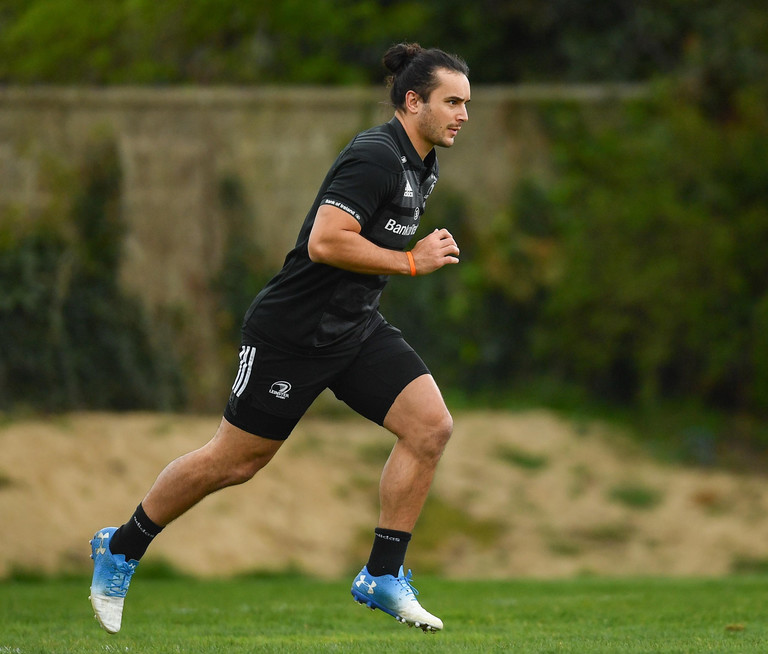 Leinster are already without Josh van der Flier, Devin Toner and Robbie Henshaw for the match.

Ulster's main absentee is Will Addison due to a back issue, with Craig Gilroy also on the injured list.

Saturday's quarter-final kicks off at 5.45pm and is live on Eir Sport.

Rugby
2 weeks ago
By Gary Connaughton
Two Stunning Team Tries Help Munster End Unwanted Leinster Record
Rugby
2 weeks ago
By PJ Browne
Quiz: Name The Starting XV's From The Leinster Vs Munster 2006 Heineken Cup Semi-Final
Rugby
1 month ago
By Donny Mahoney
Toulon Incensed By Cancellation Of Champions Cup Fixtures With Leinster
Popular on Balls
Rugby
15 hours ago
By Eoin Harrington
Mike Brown's 16-Year Harlequins Career Is Over After Stamping Ban Issued
Other Sports
16 hours ago
By Balls Team
12 Of The Most Cringeworthy Moments In Sporting History
The Rewind
12 hours ago
By Balls Team
The 5 Best Irish Accents By Foreigners In Cinema History
The Rewind
12 hours ago
By Donny Mahoney
The Best And Worst British Media Coverage Of The Ballymurphy Verdict