There's been a lot of speculation in recent days and weeks, and barely any of it was right. The Lions squad announcement this morning was a bit of a shocker with a huge amount of predictions thrown out the window. From an Irish point of view, Jack Conan and Bundee Aki were surprise inclusions. With only eight Irish named in the 37 though, there were far more disappointments. Garry Ringrose and James Ryan were odds on to be picked, while Cian Healy was very also tipped to get the call. The likes of Keith Earls, Ronan Kelleher and Hugo Keenan will also have held out hope. The headline though is a clear one. Johnny Sexton will not be going on a third Lions tour, and will not add to his six Lions tests caps. 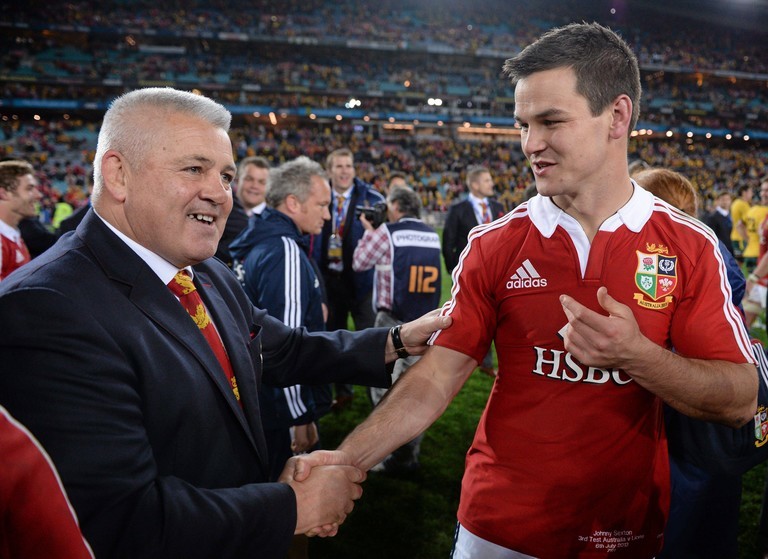 Sexton has played at 10 for at least some of every Lions test that Warren Gatland has been in charge of, and has been the out-half in two unbeaten test series. But he is going to turn 36 in July, and he's struggling with injury. The Connacht game in the Rainbow Cup this weekend will see the fourth weekend in a row that Sexton has missed with concussion issues after picking up a knock in the Heineken Cup quarter-final. It's his third head injury of the year so far. There is no doubt that questions of his durability will have come into the decision made by Gatland to leave him at home.

And yet, when you just look at the form, the decision still feels very harsh.

In the Six Nations, Sexton outperformed all four of his rival out-halves for Lions selection.

George Ford and Owen Farrell both had poor championships for England, and Farrell hasn't looked himself in at least a year. Farrell being selected today was never in question, but his form at least leaves question marks as to whether he'll be a real contender for the test spot come July.

Finn Russell returned the Scotland fold this season, but his usual inconsistency was on constant display. His tee kicking in particular was very poor. Sexton missed one kick in the entire tournament.

Russell obviously does great things that makes the highlights and look incredible, but over 80 minutes, was Stuart Hogg any less impressive when he stepped in at out-half for the last two games of the tournament? He was borderline anonymous in Scotland's defeat to Ireland, a big pressure game where the Scots were asked to put up or shut up after beating England and losing to Wales. They didn't perform on the day, and neither did their out-half. It doesn't seem to have been held against him in any quarters. 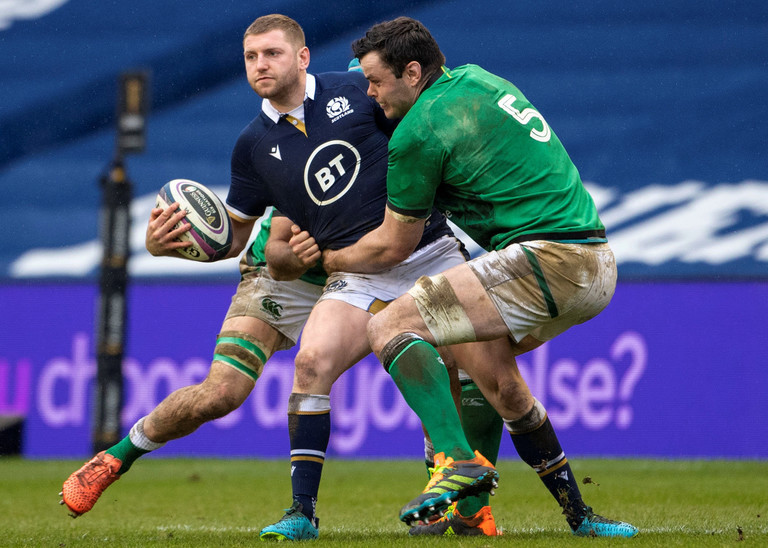 Wales surprised everyone, including themselves, with their displays in the spring. A lot of that came down to the performances of Dan Biggar at 10. The 31-year-old was arguably in the best form of his career during the Six Nations. And yet, it was Callum Sheedy's performance as his replacement that stole the show in their signature win over England.

In Ireland's signature win over England, Sexton stole the show. He kicked 22 points, and dominated the game, orchestrating every aspect of Ireland's attacks.

March 20: Johnny Sexton kicks 22 points for Ireland as we hammer England 32-18 in Dublin.

Beyond all of that, having Sexton in the squad would surely just make sense. Sexton is a leader by example, a driver of standards, and a fierce competitor. He would turn up demanding a test spot, and drive the other out-halves to better performances to keep out off the team. A veteran of two tours, and still playing some of the best rugby of his career, this decision feels like a mistake.

In the end, as the announcement got closer though, it seemed clearer and clearer that Sexton would be the odd-one out. Biggar was always going to get the nod from a coach who will always pick one of his Welsh players in a tight spot (understandably so), and the presence of Gregor Townsend has somehow got eight Scottish players into this squad. That in itself appears to be one of the craziest parts of the announcement, but once that much influence was on display, there was no way he could leave the out-half he's had such an icy relationship with over the years at home. Sexton may have been as much the victim of politics as anything else.

In the end, it's up to the coaches, and unfortunately, there was no Irish coaches there to make the case for Sexton, for Healy, for Ringrose, or for Ryan. The issue of Sexton's durability is legitimate and shouldn't be overlooked either. This isn't a Lions scandal. But it's a massive disappointment for a player who deserved more.