Leinster were crowned Pro14 champions for a fourth year in a row this afternoon after a 16-6 win over a disappointing Munster side at the RDS in Dublin.

There was very little by way of expansive attacking play in the first half, with Leinster dominating proceedings in the middle of the pitch. Rory O’Loughlin twice misplaced the final pass to Jordan Larmour on the wing, while a mammoth defensive effort from Munster held up Scott Fardy just before the half-hour mark.

Given how dominant Leinster were in the first half, it was surprising that Munster went in level at the break. Leinster’s lack of a cutting edge in attack was balanced by indiscipline in defence, with Munster’s main outlet coming through penalties. Joey Carbery took two of the chances afforded to him in the first half and the sides went in at the break tied up at 6-6.

Leinster came flying out of the blocks in the second half and it didn’t take long to add a try to their score. After a sustained period of pressure, man-of-the-match Jack Conan finally made Leinster’s attacking dominance count with a try six minutes after the break – and Leinster didn’t look back from there.

Leinster's Jack Conan drives over for the opening try of the #GuinnessPRO14 Grand Final.

Munster offered little in terms of attacking threat, with only rare journeys into the Leinster 22. Joey Carbery’s influence was limited on his return to the RDS, while Keith Earls had a difficult day out on the wing.

It was a game of attrition, with Ireland internationals Peter O’Mahony and Johnny Sexton taken off with injuries. Sexton had come on as a sub himself for the injured Ross Byrne, who returned to play through the pain-barrier after Sexton’s departure. Byrne impressively kicked another penalty to stretch Leinster’s lead to 16-6 and seal the win.

Munster’s performance was certainly disappointing – but it was balanced by brilliant Leinster control. It is the fourth year in a row that Munster have been beaten by Leinster in the Pro14 playoffs, and their wait for a trophy goes on, with the 2011 Magners League final their last triumph.

"There's no bigger final than playing your rivals at home in your own back yard" 🔵#LEIvMUN@Rugbai_BEO @PRO14Official pic.twitter.com/t8GMMGw0Zd

The reaction on social media mostly focused on Munster’s disappointing performance, with praise given to how Leinster dominated for most of the game.

So, so disappointing from Munster, Leinster didn’t even have to break sweat.. Gavin Coombes the only positive to take away from that game.. #LEIvMUN

We’ll need something different from somewhere if we want to move beyond this level.

Hard one to take. No lessons. No work ons. Just not good enough at the moment. #LEIvMUN

Final in a nutshell, Leinster utterly dominant in possession and regularly threatened but were let down by handling at crucial moments. Munster fought hard but offered little in attack, looking uncomfortable with ball in hand. #PRO14Rugby #Pro14Final #LEIvMUN

Both teams have the knockout stages of the Heineken Champions Cup to look forward to next week, with Leinster facing Toulon on Friday in the RDS and Munster at home to Toulouse on Saturday afternoon. 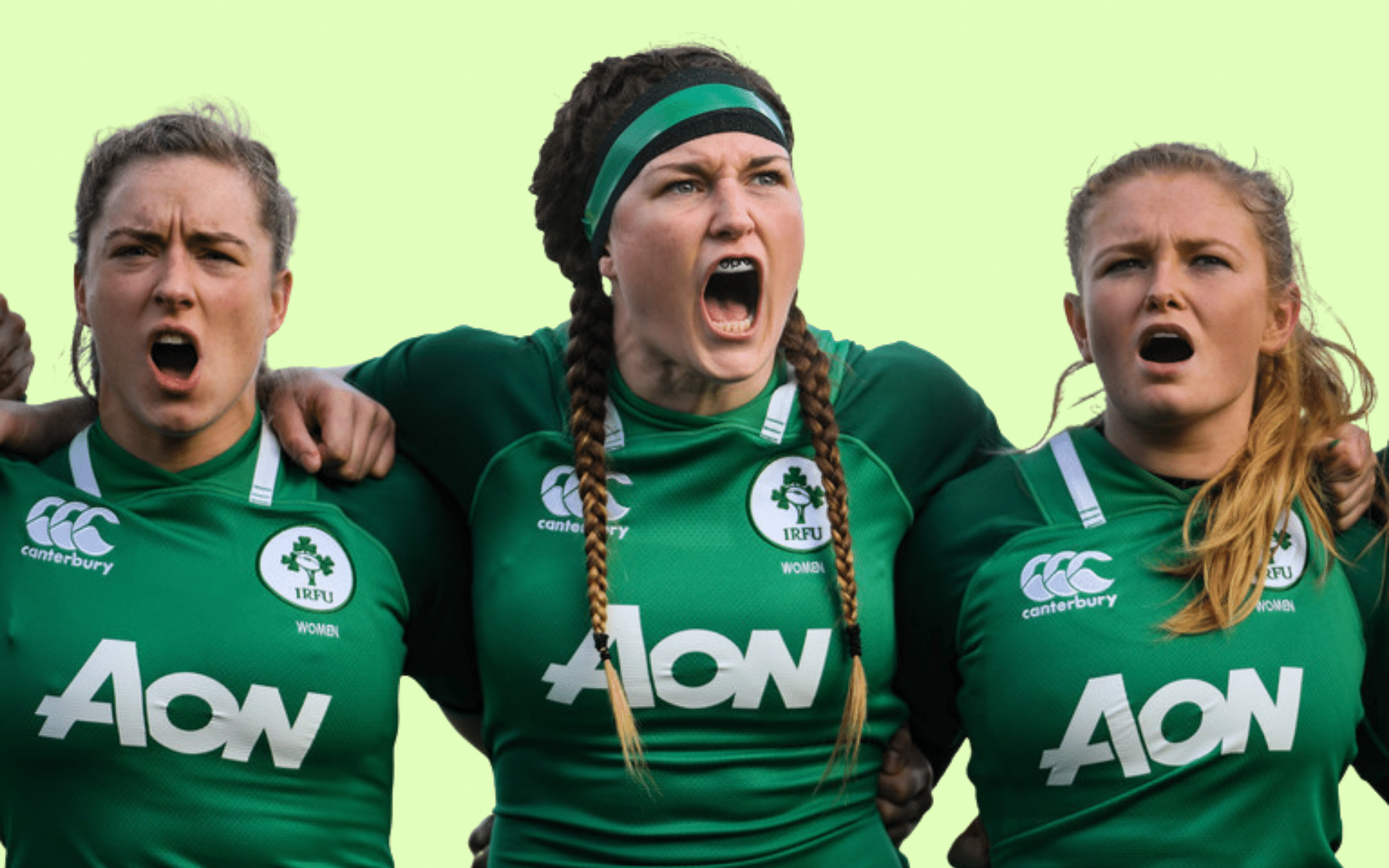