Munster and Leinster have both named strong sides for Saturday’s Guinness PRO14 semi-final at the RDS Arena.

Munster have elected for four changes from the side that struggled past Benetton Rugby in the PRO14 quarter-final two weeks ago. Keith Earls, Joey Carbery, John Ryan and Arno Botha all come into the side.

It means a positional shift for CJ Stander as he will play at openside flanker with Peter O’Mahony on the other side.

On the bench, Jack O’Donoghue is set to make his 100th Munster appearance while JJ Hanrahan gets the nod to cover out-half.

Meanwhile, Leo Cullen has also made four changes from the team that started in the Champions Cup Final last weekend.

Jordan Larmour shifts from the wing to full back, with Dave Kearney coming in. Johnny Sexton also drops to the bench with Ross Byrne starting at out-half. 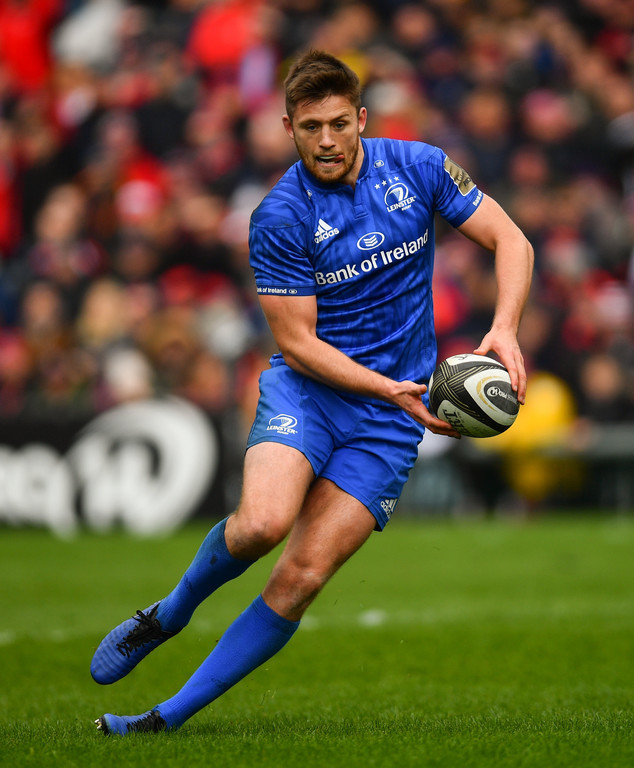 Rhys Ruddock comes in off the bench to replace Scott Fardy while Josh van der Flier is back in at openside for his first Leinster game since January having recovered from a groin injury picked up during the Six Nations.

Leinster Munster kicks off at 2.30pm.