Leinster Announce Plans For Return Of Fans To RDS

Leinster have announced a plan which could see fans back at the RDS as soon as next month.

The province has submitted a proposal to the government for a test event which would use rapid antigen testing to allow spectators to attend games at the ground. It comes in response to the government's Rapid Testing Group's call to immediately start antigen trial events.

Though the Pro14 regular season ended with last month's victory over Munster, the Rainbow Cup is scheduled to begin in the coming weeks. Another game against Munster is set to be played on the weekend of April 24th with matches against Connacht and Ulster to follow in May.

The trial event would have a capacity capped at 2,000 with spectators socially distanced.

Leinster Rugby members would be offered, by ballot, a chance to purchase tickets. Spectators attending must come from the same household or Covid-19 bubble. Testing, done by appointment using a mobile app, would begin at 7am on the day of the game. Attendance of the game would be allowed when spectators receive a negative test.

"This is an expertly researched project, which has been subject to robust scrutiny at every level, and we see it as a key contribution to the government’s efforts to return our country to some form of normality," said Leinster Rugby CEO Mick Dawson.

"This initiative has the potential to be used as a blueprint by all sporting, cultural and community organisations for the safe return of limited crowds to their events." 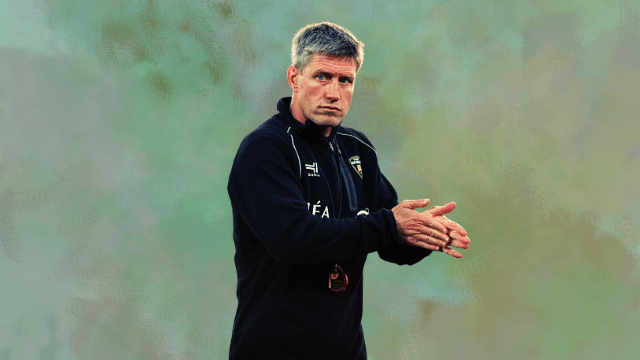