Sean O'Brien and Robbie Henshaw have hailed the impact of former England head coach Stuart Lancaster on the Leinster set-up, and believe that his influence can be seen on the playing field already.

Speaking at the launch of the 2016/17 Canterbury Leinster European Jersey today, the two experienced internationals sang the praises of newcomer Lancaster. Both O'Brien and Henshaw are sidelined at present but they both agreed that Lancaster has brought a new dimension to Leo Cullen's backroom team.

"He's made a great impression since he joined," O'Brien revealed.

He's a very smart coach [with a] massive amount of experience and a great record as a coach. Probably hard done by by the English media at the time. He has been very positive, come in with some great ideas. Looking forward to what he can add in the coming months. He's already contributed so much in the last few weeks. He's a great man to have around the place. 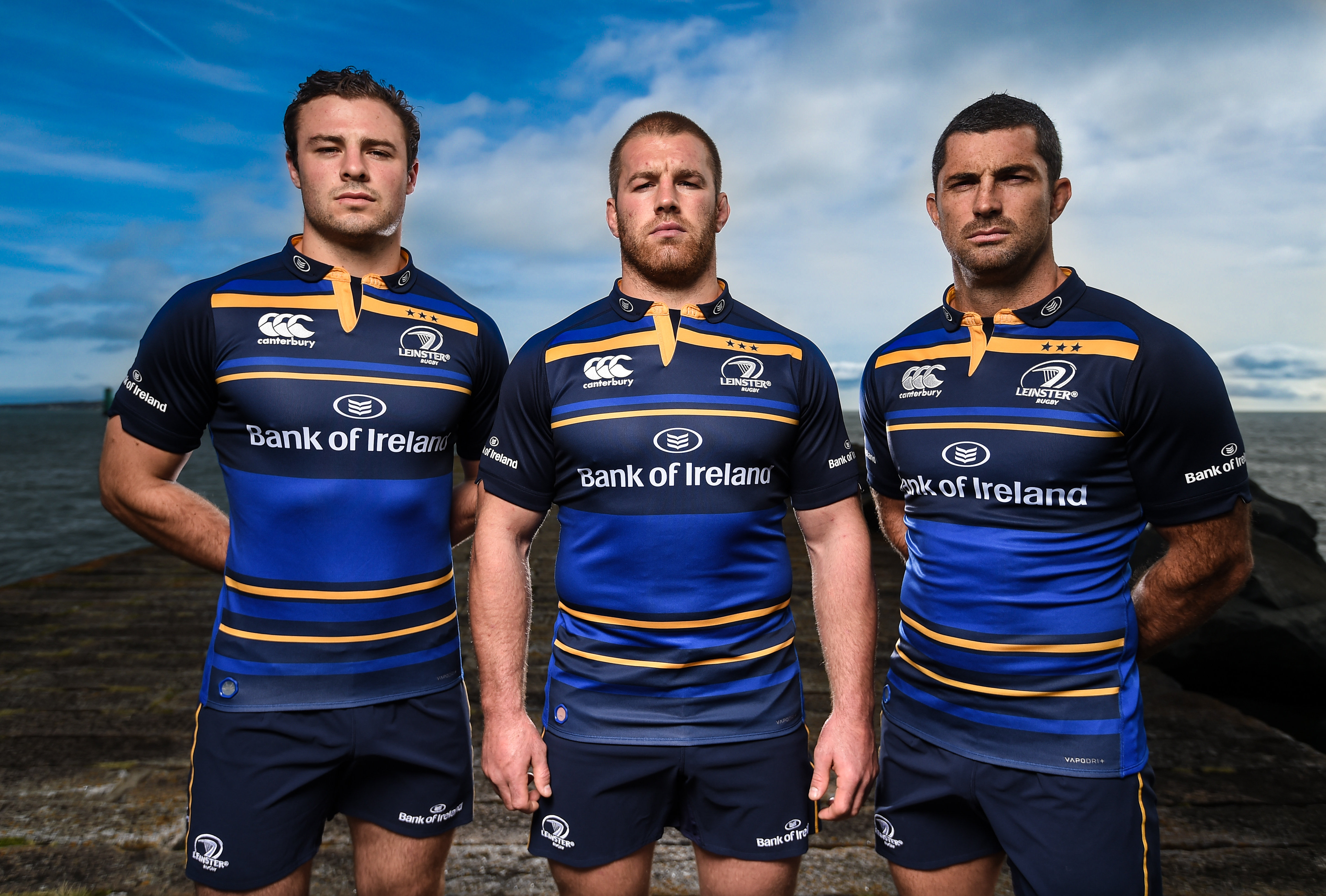 O'Brien pointed out that while England under-performed at the World Cup in 2015, the current Grand Slam-winning England set-up has a lot to thank Stuart Lancaster for:

They were very unlucky - won four out of five and four out of five in two Six Nations and didn't win a championship and we did with the same results. They beat the All Blacks and just had a poor World Cup. But England were probably just as hard a team to beat under Stuart as they are now. I don't think there's a major difference.

Leinster new boy Henshaw has been involved in a couple of training sessions on the pitch with Lancaster and he too has said that he is impressed with what the former Saxons coach has brought to the Leinster team. He added that the squad was a bit shocked to see Stuart Lancaster turn up though in early September:

It was a big surprise on the Monday, we obviously didn’t know he was coming in. It’s great to have Stuart on board and he has made a massive difference already with our defensive shape and our attack as well - he’s working all round. I had my first two training sessions with him this week on the pitch and he’s a real hands on guy, it’s really good.

He has come in and he’s shaken up our defence a bit. Not made many changes but he’s definitely brought more energy to us. You can really see it in our body language, we’re bouncing on our toes, we’re ready to get off the line, we’re ready to hit teams back behind the gain line. It just goes to show the work that he’s doing, he’s really hands on, and he’s really involved in our sessions which is positive.