Quiz: Name The Starting XV's From The Leinster Vs Munster 2006 Heineken Cup Semi-Final

15 years ago today, Munster hammered Leinster in a famous Heineken Cup semi-final on the way to their first European title.

The game was played at a packed Lansdowne Road, which had yet to receive its make its makeover.

Leinster had beaten Toulouse in a thrilling quarter-final three weeks earlier while Munster defeated Perpignan on the same day. It set up the first ever all-Irish semi-final.

At the time, it was the biggest club game ever played in Ireland. Munster triumphed 30-6.

We want you to name the two starting teams from the game. You've got only four minutes to do so.

See Also: How 2016 All-Star Mary Hulgraine Travelled To Hell And Back 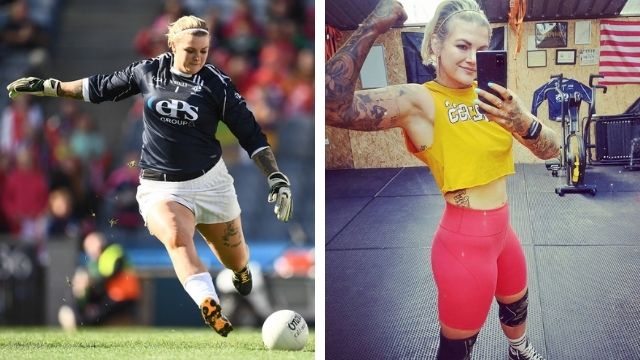