Leinster Vs Munster: Eir Sport To Show Game For Free On Facebook

Leinster vs Munster in the Pro14 semi-final will be broadcast live on eir Sport's Facebook page for free this Friday evening.

The two sides face off at 7:35pm at the Aviva Stadium in what is their second meeting in recent weeks. The game will also be shown on eir Sport 1.

Ulster and Edinburgh play in the second Pro14 semi-final of the weekend at Murrayfield on Saturday at 7:35pm.

Both Leinster and Munster have named their teams for Friday's game. Munster's side sees three changes from the team which beat Connacht last weekend.

Stephen Archer, Billy Holland and Jack O’Donoghue all come into the pack.

Leinster have made several changes from the team which defeated Ulster. 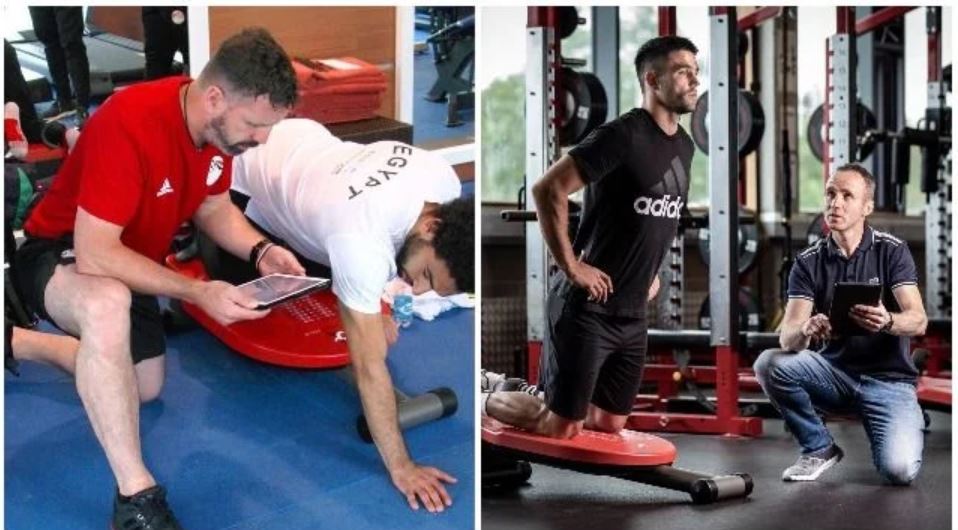