Leinster Vs Ulster In The URC: Team News And How To Watch

The URC returns this weekend after the international break with a huge Irish interpro. First place Leinster come up against second place Ulster in the RDS this weekend and it promises to be an entertaining affair. Both team have scored a boat-load of tries this season and along with Munster have been by far the best teams in the URC so far. The top of the table clash will have a lot of implications for how the season finishes so here's a match preview and how to watch Leinster vs Ulster.

How to watch Leinster vs Ulster

Leinster vs Ulster takes place on Saturday, 27th November and kick-off is at 8pm.

The match is also live on Premier Sports 1 from 7:50pm.

Lastly, you can catch every match live or on-demand on URC TV.

Both sides came into the international break after having a flying start to the URC season. Leinster have won each of their five games while picking up four bonus points, scoring the most tries in the league while also conceding the fewest. They've been able to rotate their squad while still having a strong 15 that can dominate every game.

Leinster have picked up a few injuries from the international break with Johnny Sexton, Jamison Gibson-Park, Jack Conan and James Ryan all out for this match. However Robbie Henshaw, Ciaran Frawley and Jordan Larmour return to the Irish camp into the starting 15 as well as Tadhg Furlong, who renewed his deal at Leinster and will now stay until 2025.

Ulster did have a very good start to the season but their winning streak was halted at the Aviva by a valiant Connacht side just before the Autumn internationals. It wasn't to be their day in Dublin but they have a chance to redeem themselves on Saturday.

The big injury news from Ulster is that Iain Henderson will be out for this match. The second row picked up a hamstring injury during the warm-up for the Argentina match on Sunday. However scrum-half John Cooney returns to the starting line-up after being out with injury. This means that Nathan Doak, who has shone this season will start on he bench. Nick Timoney, Rob Herring, Stuart McCloskey and James Hume return for Ulster after being at the Ireland camp.

Interpros are always exciting matches and top of the table clashes are even better. Both sides are incredibly strong and the result of this match will be a big indicator of how the season may finish. 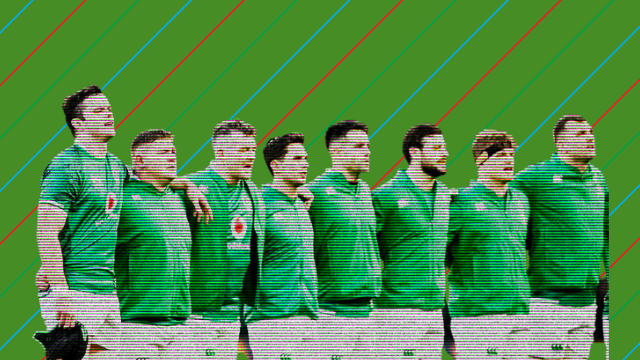