Wales' Liam Williams will miss the nation's Six Nations opener against Ireland after he was sent off during Scarlet's defeat to the Cardiff Blues last week.

The 29-year old received his marching orders after he was adjudged to recklessly cleared out a ruck, making contact with the head of Blues flanker Shane Lewis-Hughes during the Pro14 clash.

The incident can be viewed below, including Williams' back chat to the referee after being shown the card.

After being told he would be sent off, Williams replied: "going to start playing touch, is it?"

He has now been handed a three-match ban for the incident, one that will see him miss the clash against Ireland in Cardiff on February 7th. He will also be ruled out of Scarlets' game against Leinster on January 30th.

In a statement released earlier today, the Pro14 said that Williams had acknowledged that he deserved to be sent off:

The player accepted that he had committed an act of foul play which warranted a red card. The incident was found to merit a mid-range entry point, which indicates a four-week suspension for this offence.

The Judicial Officer determined that there were factors, including the player’s remorse, which warranted mitigation of one week.

The player is suspended from participating in the next three meaningful fixtures for which he is fit and available for selection.

SEE ALSO: The Women's And Under 20's Six Nations Have Been Postponed 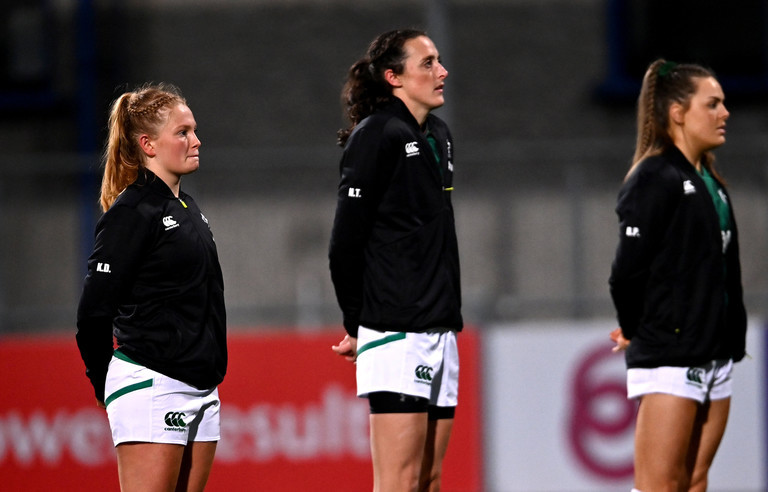