South Africa clinched the series with another clinical second-half performance from South Africa produced a 19-16 win in Cape Town this evening. The Lions dominated the opening 30 minutes especially when Russell entered the field after 11 minutes for the injured Biggar.
Some questionable decisions around the penalties won in kickable areas of the pitch ultimately cost the Lions this series.

A disappointing 2nd half performance from the Lions, here's how we rated the performances on the day.

After a shaky start, he dealt with the aerial bombardment that came his way. Should have put Adam away on a 2 v 1 in the first half. Poor tackle on the elusive Kolbe for the Springbok try.

A quiet night for the Walsh attack wizard. Unfortunate not to be put away for a 1st half try by Williams. Struggled with the Aerial battle of Pollard’s kicks.

Spent the evening snuffing out much of the Spingbok’s attack (5 tackles). Tried to spark the attack in the 2nd half. Will be delighted to get back to his club where their game-plan will suit his talent.

Overeager performance by Aki. Gave away 2 early penalties. Did not see much ball in space to attack.

Repaid Gatland’s faith in him with a good performance. Beat the first tackle and was destructive with his running off his wing and gave Price and Russell inside runner options all game.

Unfortunately only survived 11 minutes with a missed kickable kick and no passes. 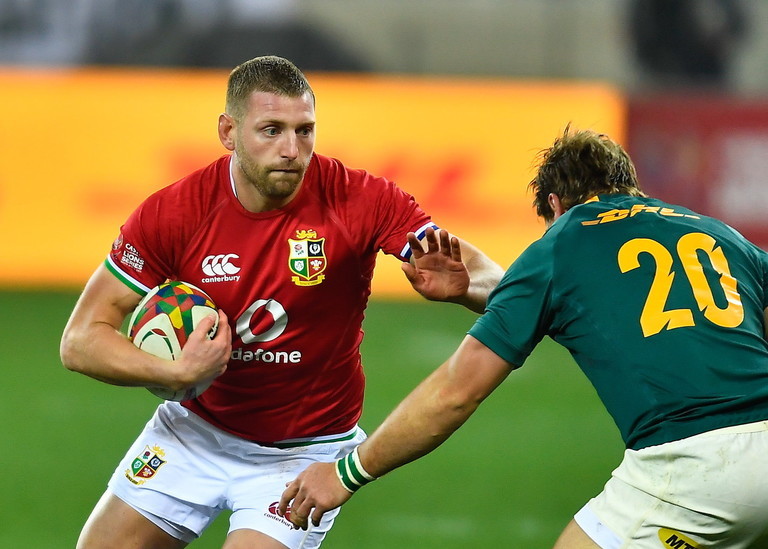 Lifted the Lion’s attack with his first 20minutes on the pitch. Played flat to the defence line and gave the Lions ball carries momentum when he came on. Made more passes in one passage of play than Dan Biggar made in 11minute.

Initially brought pace into the Lions attack providing Finn Russell with the speed of ball he thrived on. Will be disappointed with his defensive work. Imploded in the 2nd half as the pressure ramped up.

Produced a steady scrum for much of the first half while out-smarting the Springbok tight head and the referee. Conceded an early 2nd half penalty and left the field with an injury

Got in for the 1st try of the test match with excellent control at the back of the maul. Was very good in the physical battles making 6 tackles. 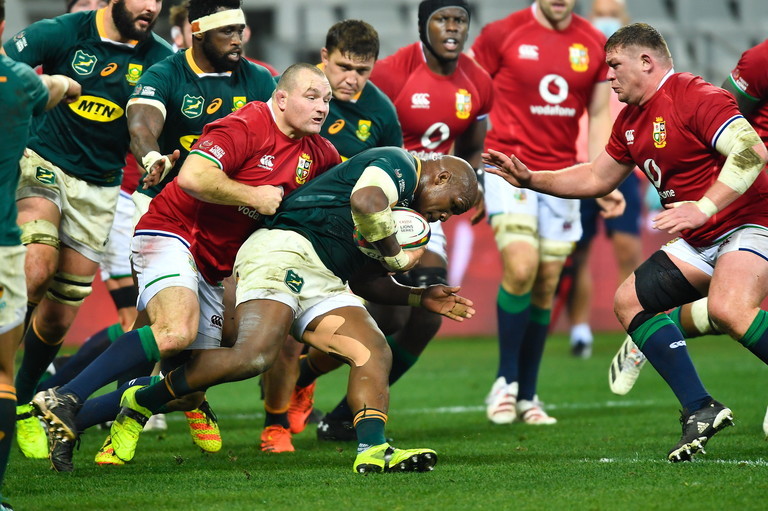 Was excellent in a very difficult scrum environment. Got on the ball more than he did in the previous test matches (5 ball carries). Tired badly in the 2nd half and was replaced by Sinckler.

Spent the evening doing a lot of unseen work in defence with his 9 tackles. The game didn't open up for him in the attack. Had an early line-break when the Lions were on top.

Made brave penalty decisions in the 1st half that gave the Lions the first try but will regret not taking other kicking opportunities. Will be delighted with the efforts of his teammates and his legacy in the jersey. Made  7 tackles.

Another huge physical performance. The top ball carrier (10) as he always put his hand up to charge into the Springbok defence. 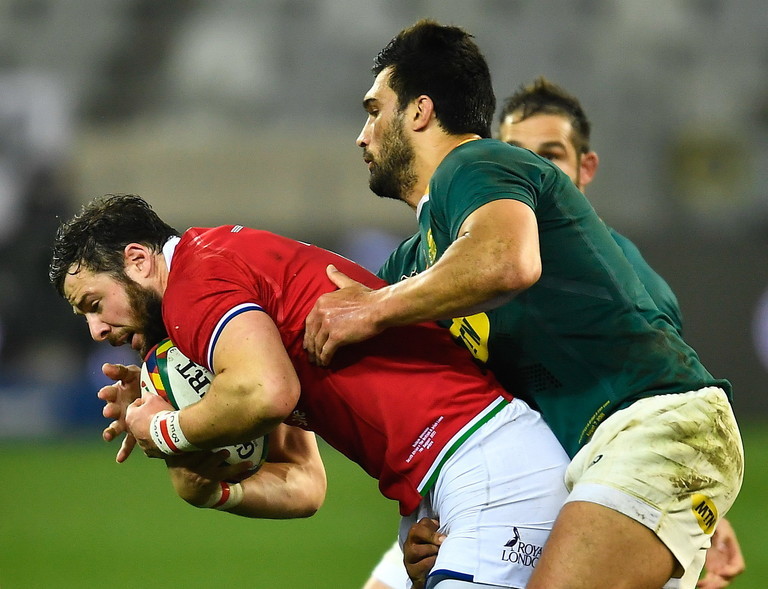 A mixed evening for the England back row. You can’t fault his work rate but gave away a stupid penalty. Just the 2 tackles this week.

Much more like it by the Leinster No. 8. Set the physical temperature for the Lions as he grew into the series. 6 tackles and 9 ball carries will enhance his reputation as a top international No.8.

With the exception of Russell, all came on when the Lions were on the back foot but they all helped put the team into a position that they could have won it.

Coach – 5
It will be a case of what might have been for Gatland. Had to put up with a lot of rubbish throughout this series The decisions around his selections, use of combinations and strategy were poor throughout the series. 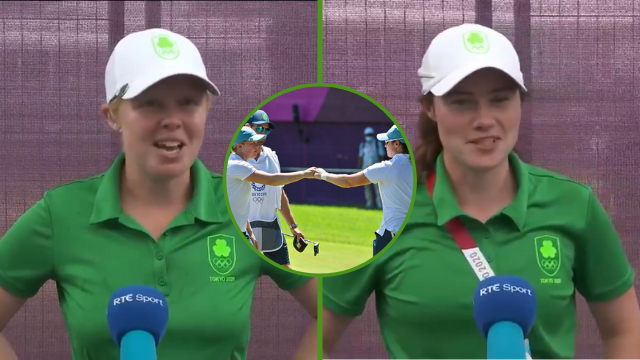 Rugby
5 months ago
By Eoin Harrington
Ronan O'Gara Calls For Strong Close To Lions Tour To "Save" The Series
Rugby
5 months ago
By Brett Igoe
Analysis: Three Pivotal Areas That Could Decide The Final Lions Test
Rugby
5 months ago
By Andrew Dempsey
What Time Is Lions v South Africa: How To Watch The Third Test
Popular on Balls
Snooker
2 days ago
By Gary Connaughton
Ronnie O'Sullivan Couldn't Get Over Stunning Mark Williams Escape Shot
32